It Bothers Me When Houseplant Names Change. Does It Bother You? 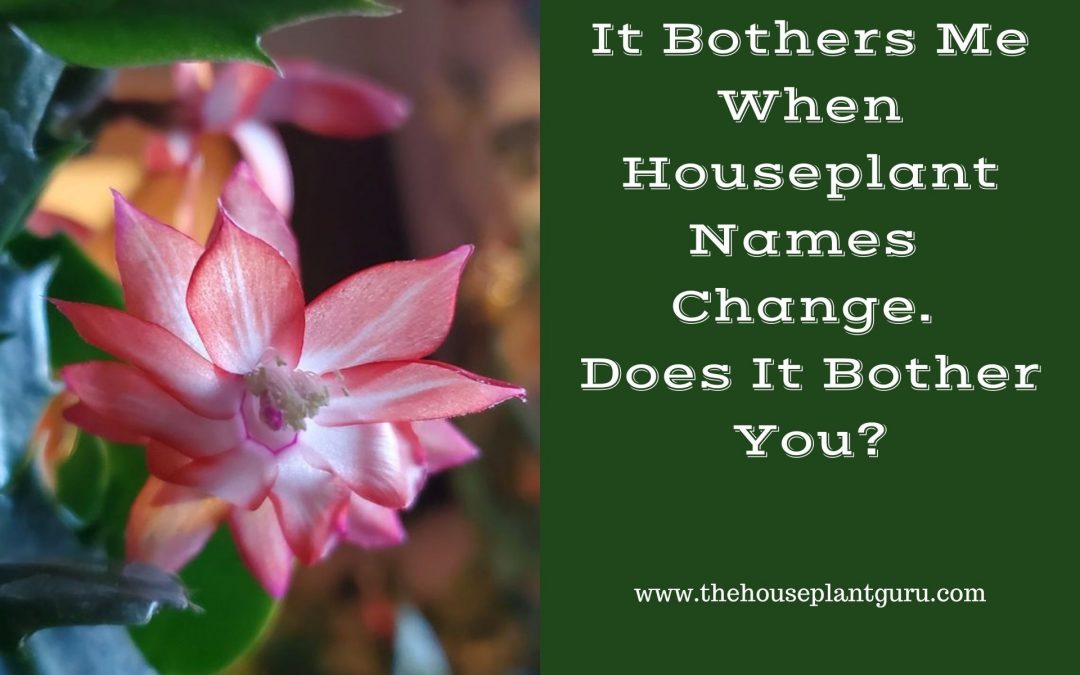 There is a lot of brouhaha about plants and their names changing. I get it. It bothers me, too. I wrote about a few of the changes here. I was thinking about it the other day and I know many people are “angry” about the seemingly constant changes. This made me think about people in the past. Were they angry about Zygocactus changing to Schlumbergera? Is that why we still see plant tags that say Zygocactus? That makes me slightly angry. Someday, the people that still see sansevieria tags will be mad! Right?

The newest change I just discovered (and it blew my mind), was African violet or Saintpaulia ionantha which is now Streptocarpus ionantha var. saintpaulia. Isn’t that crazy? It was named for Baron Saint Paul-Illaire so how must he feel? (If he were alive, of course.) 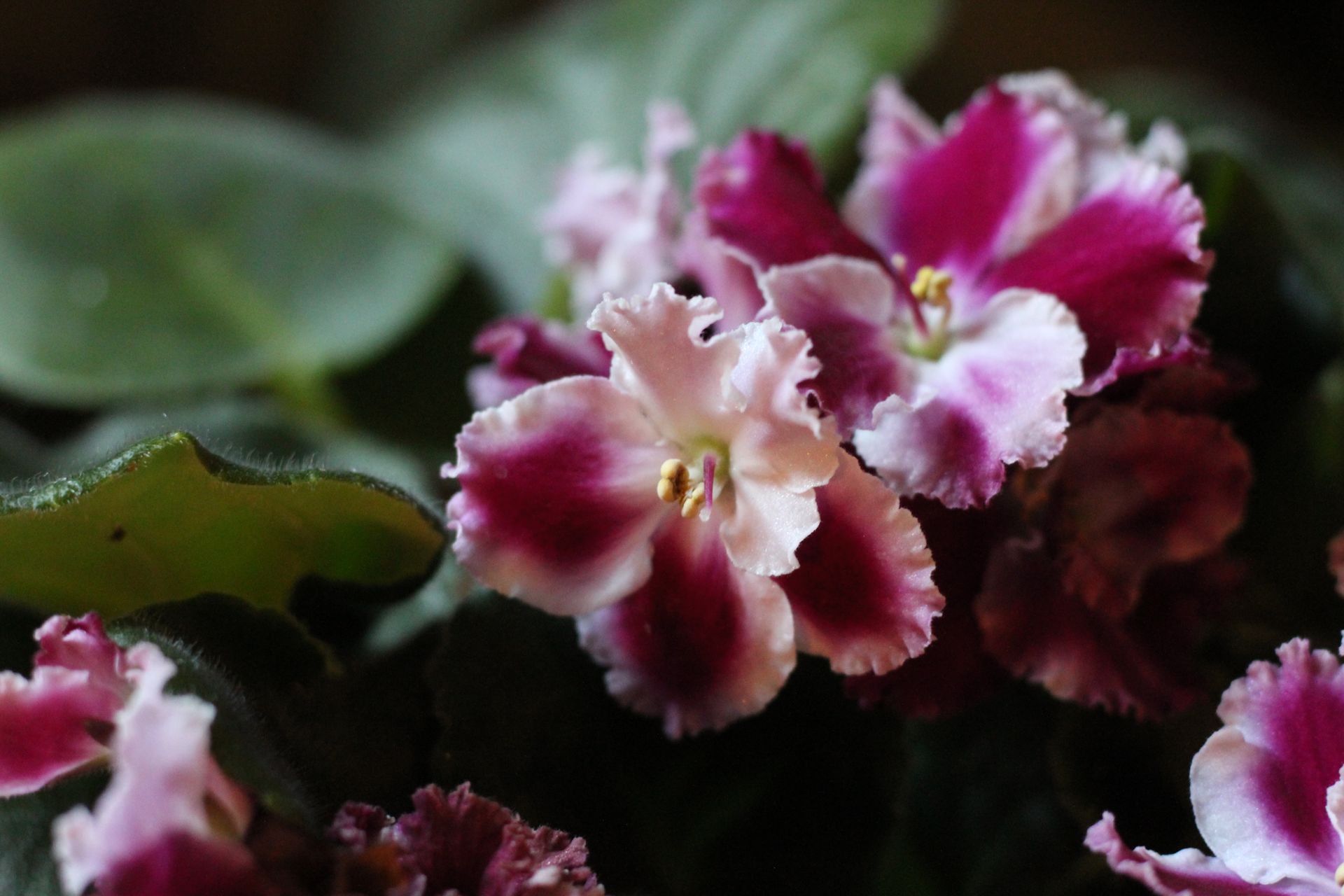 Many Chiritas became Primulina, but some also became Henckelia and Microchirita. I’m not sure about all the different varieties and which genus they were moved to, but just know chiritas are no more. 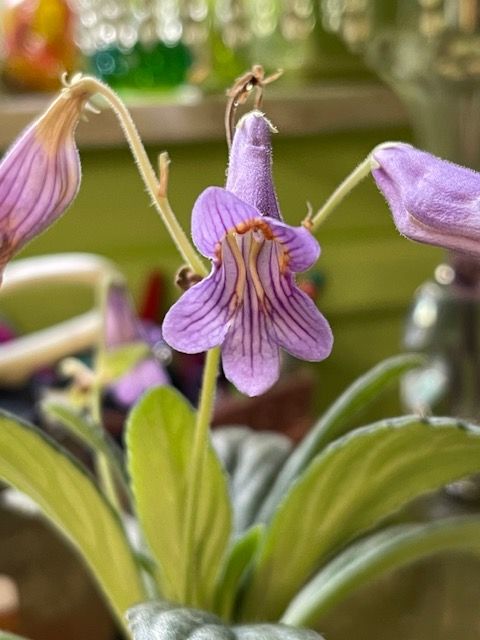 Did you know most Calatheas are now called Goeppertia which was its original name (so I read) from 1831. So maybe since that was its original name they went back to that name? That is one of the reasons that plants are renamed, other than the DNA that is now being used to change plants into a different genus. If it is found a plant was named something different earlier in history, it can be changed back to the original name. So weird. 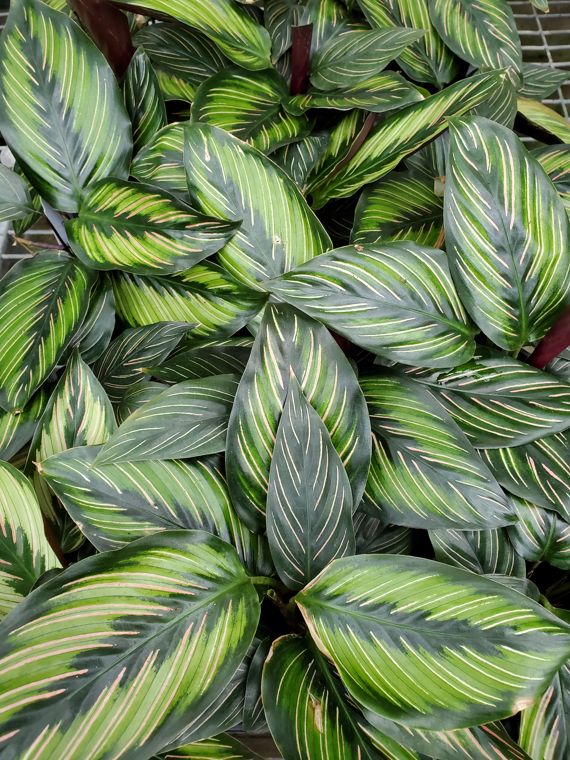 I opened a 1977 houseplant book not too long ago and saw pothos, Epipremnum aurea used to be a Rhaphidophora aurea and before that, it was Scindapsus aurea. So really names have always changed, but it does seem like it happens more often now. Which makes sense since it is done by comparing the DNA of the plant to other plants which is something that wasn’t available before. 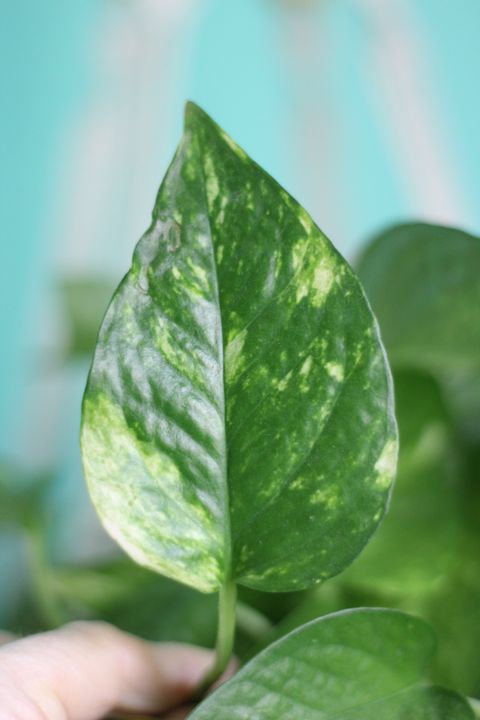 So far, I think the only stapelia that has changed is the Stapelia variegata, but I may be wrong. Now it is Orbea variegata.  If you know, let me know.

This one has gone through many changes over the years starting with Epiphyllum, changing to Zygocactus, Rhipsalidopsis, and now Schlumbergera named for Frederic Schlumbergera. So we are back to what got me thinking about this subject in the first place. Finding a tag in my junk drawer with Zygocactus on it that came in purchased cacti not so long ago and I wondered if the people that still print these are like we Sansevieria people? It will never be Dracaena, right? 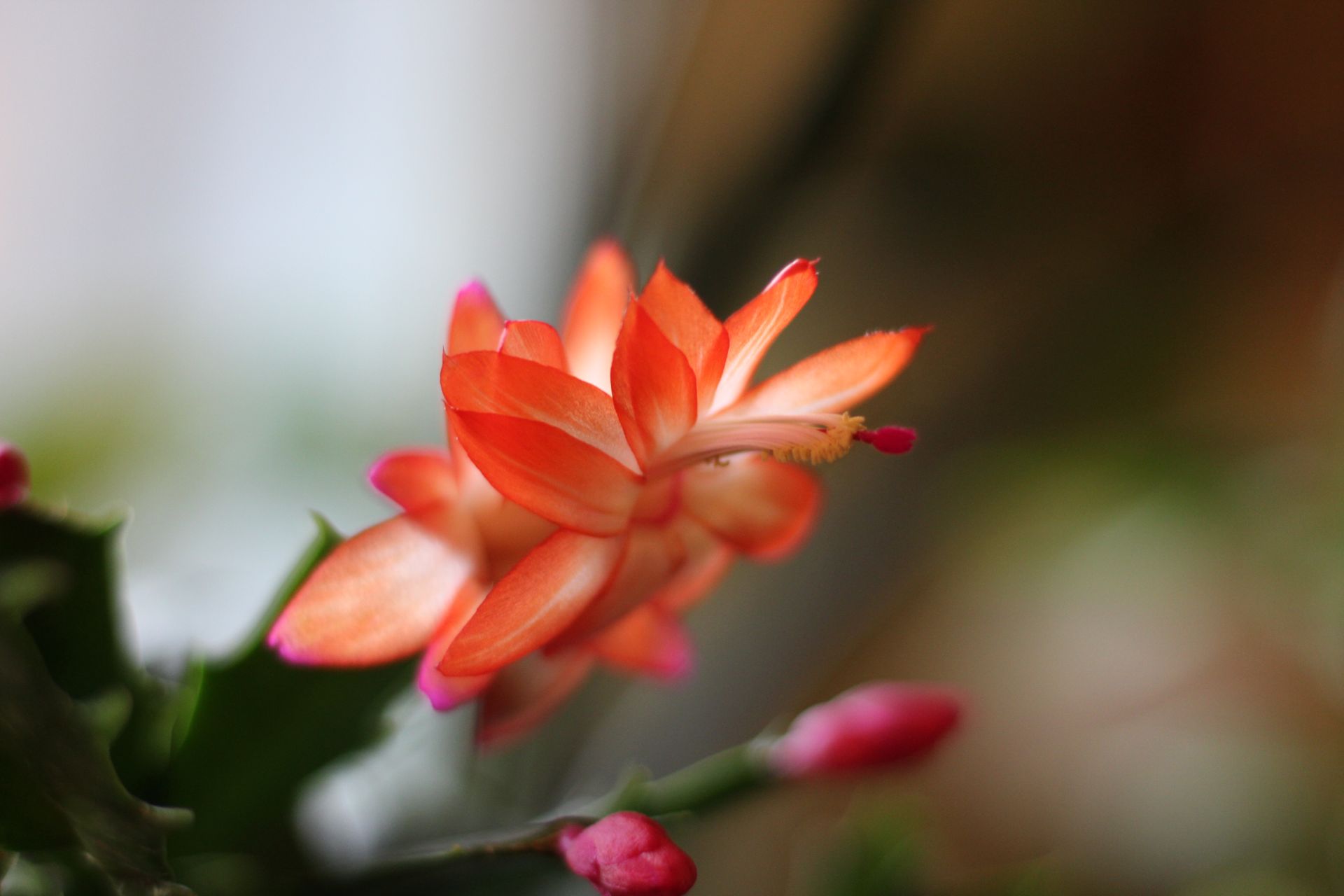 This post was just me thinking about the name changes of plants and how annoying they are. My books have names that aren’t correct anymore and they were written in the last 5 years. Time for an update? Probably not. The names may get changed again.

What do you think about the plant name changes? Do you hate it? Are you blase about it? Can’t fight science? Tell me your thoughts in the comments below.

Hope you have a great week, plant friends!