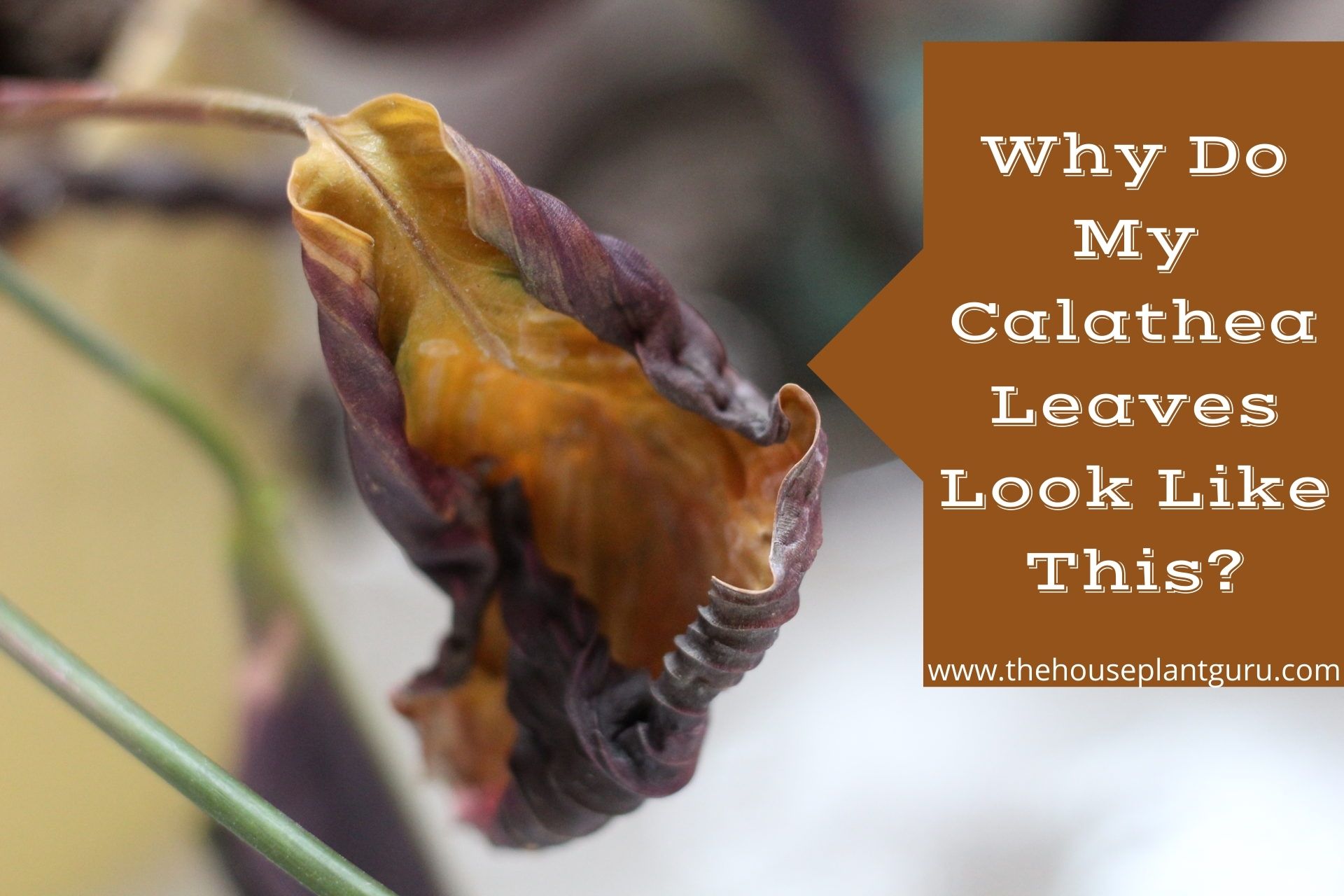 Last week, I was in my sunroom watering plants and found my ‘Beauty Star’ Calathea that obviously had been missed the last time I watered. It was hidden in a grouping of plants and was looking less than stellar. Below is what your calathea will look like if you forget to water. The rolled-up leaves aren’t dead, but they are close. (Excuse the pink glow on the leaves. I took pictures near my under-counter grow lights which obviously give things a slight pink glow….) 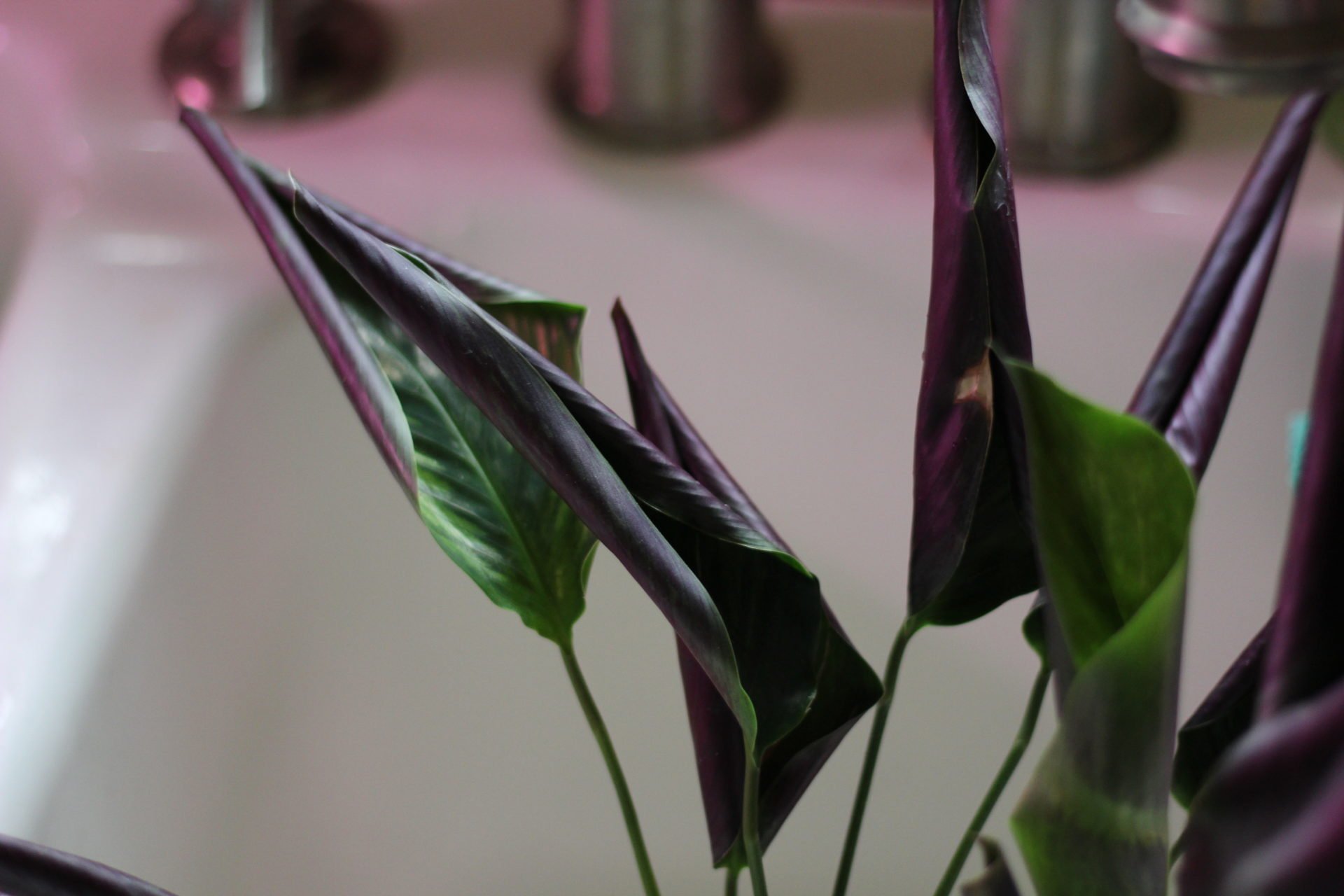 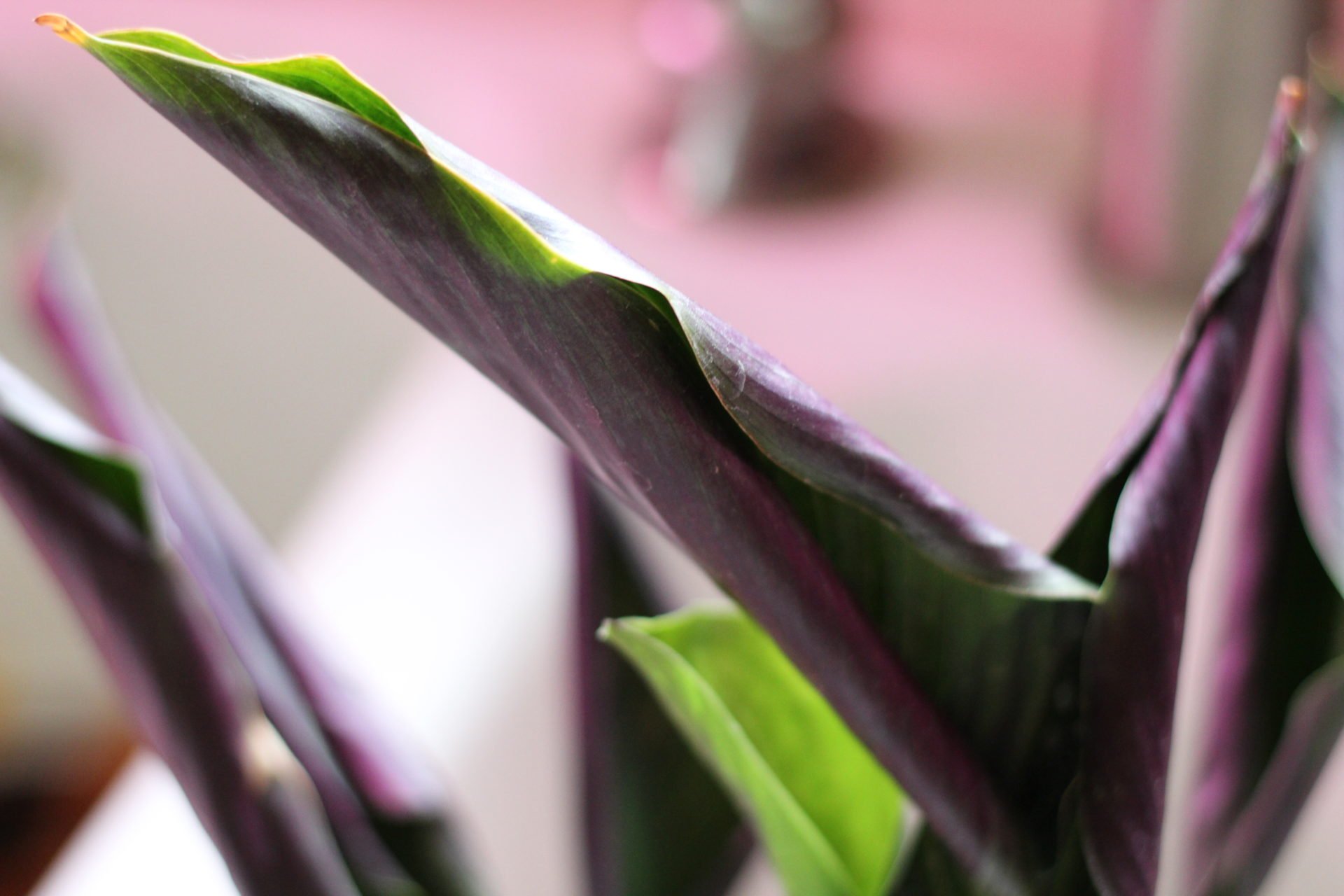 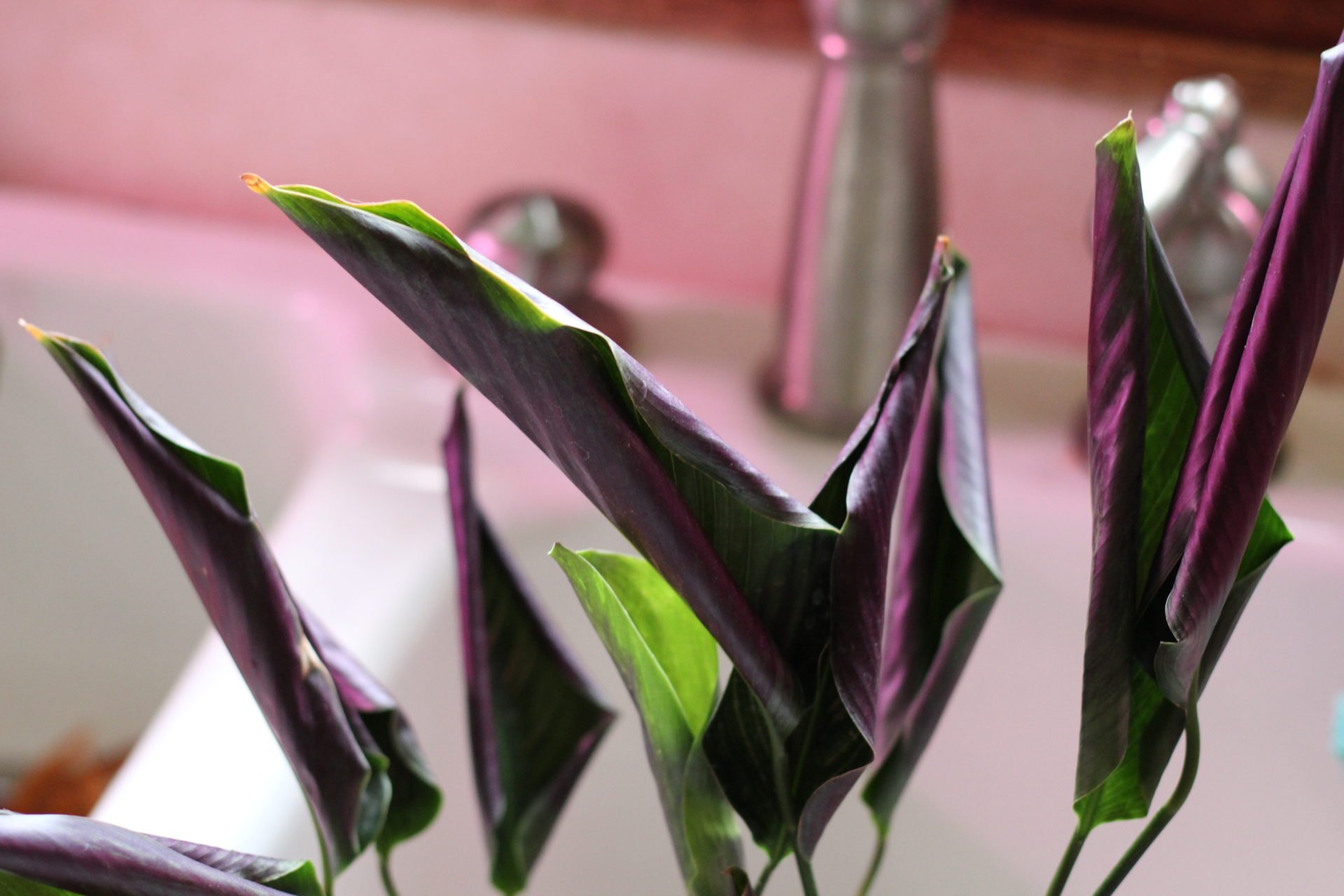 They roll up because they don’t have enough water 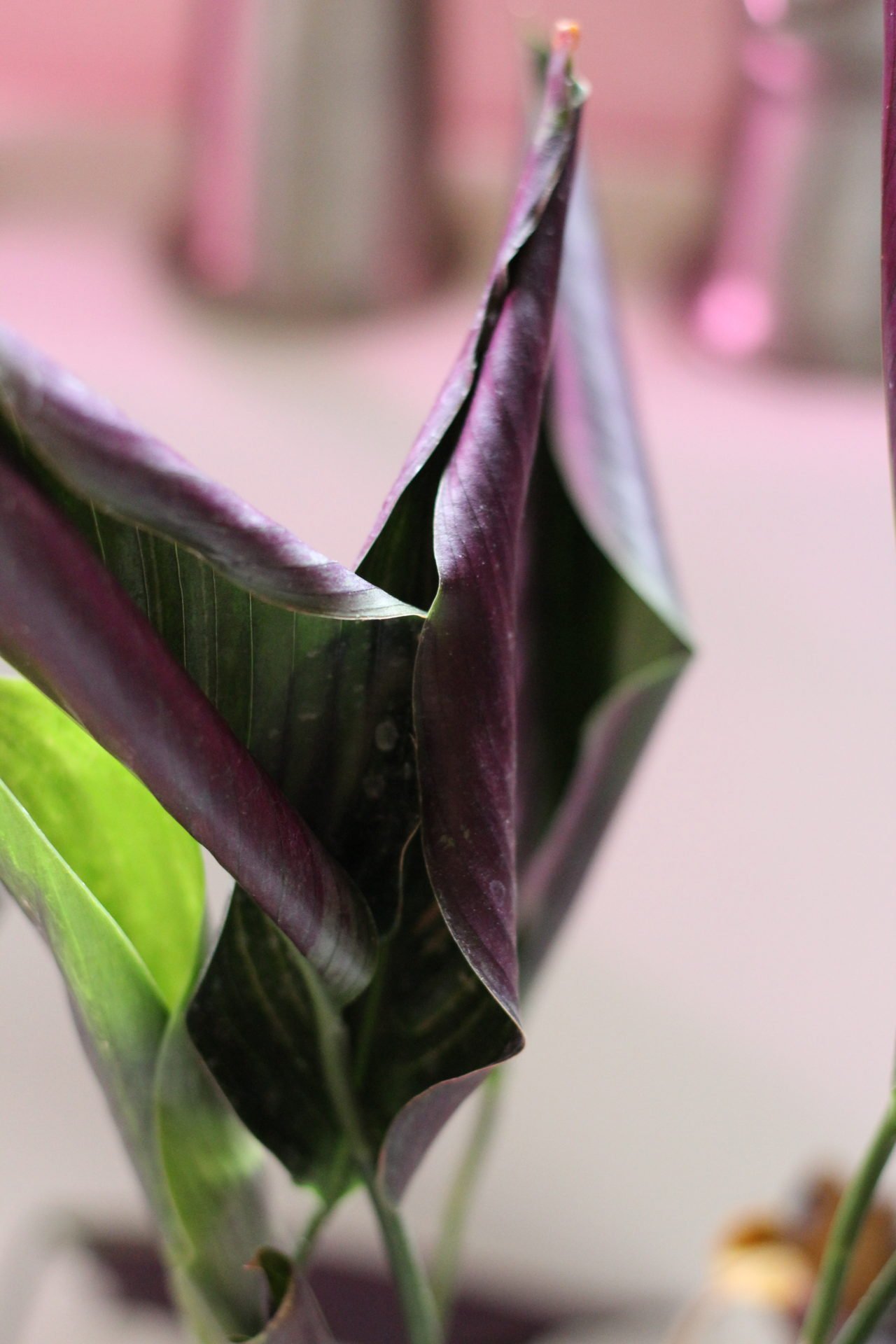 These leaves are beautiful underneath 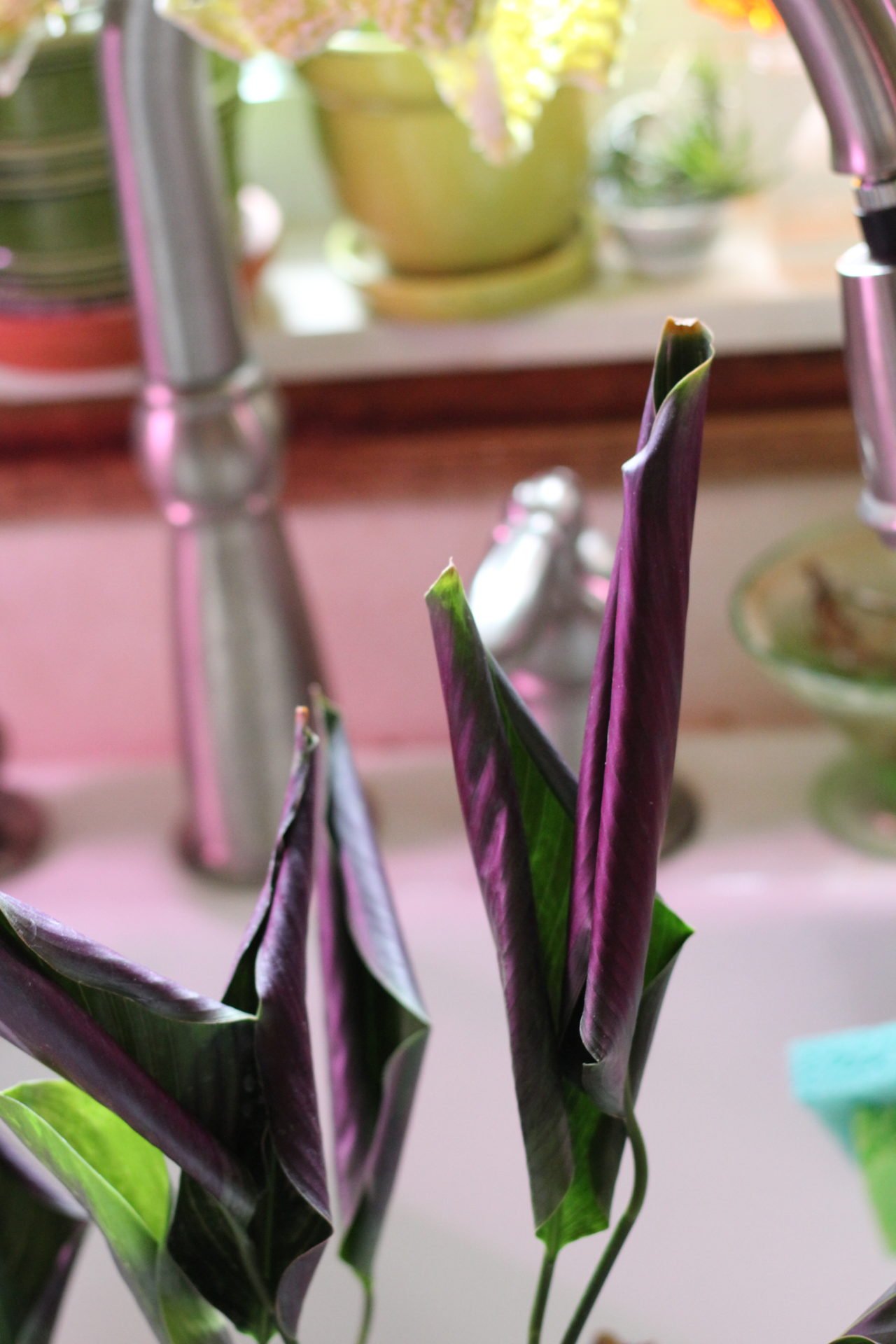 Excuse the pink glow of the grow lights nearby

Some leaves didn’t make it

Unfortunately, there were lower leaves that were crispy and the rest of the plant would have followed if I hadn’t caught it in time. Actually, they are kind of beautiful. 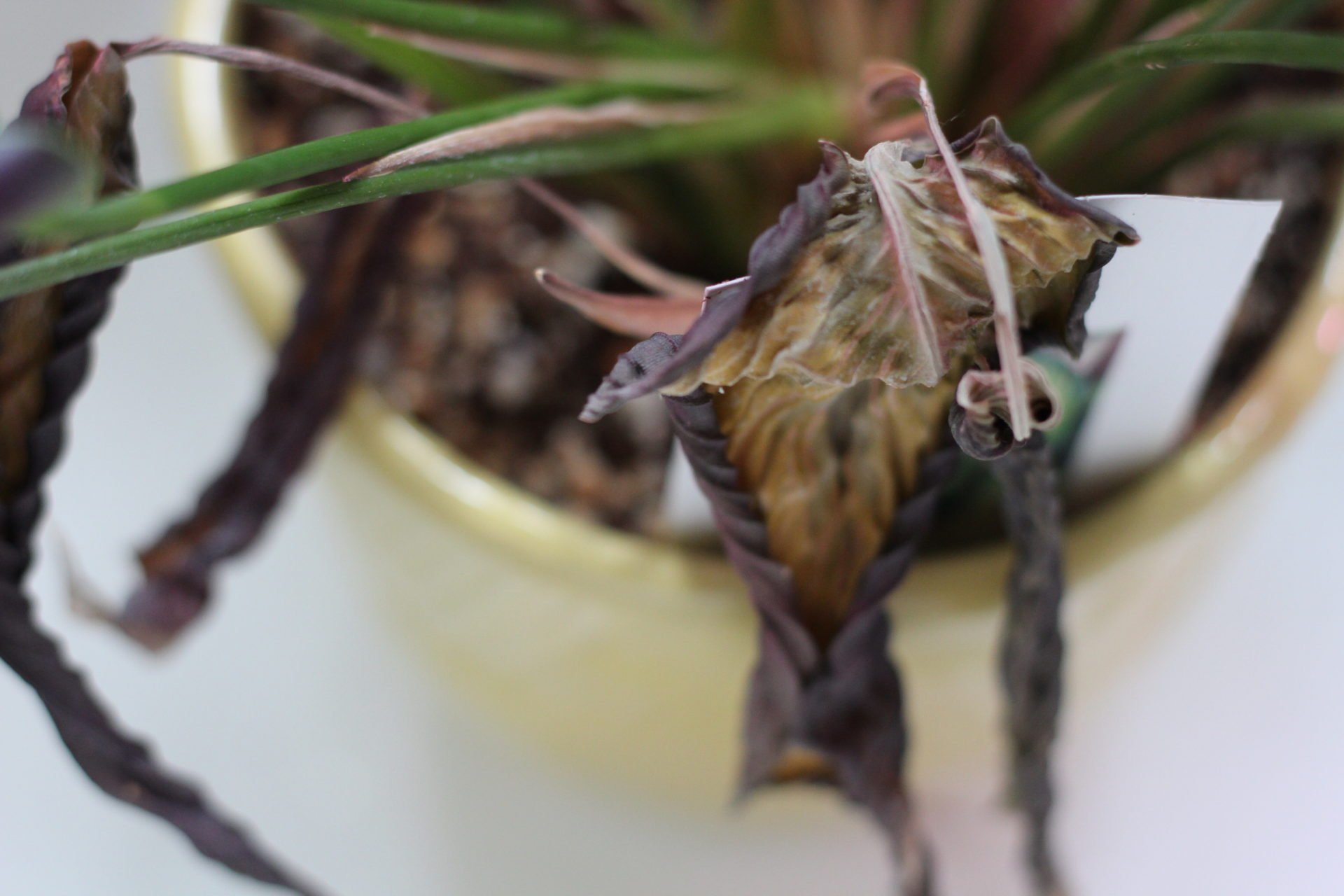 These leaves are not coming back 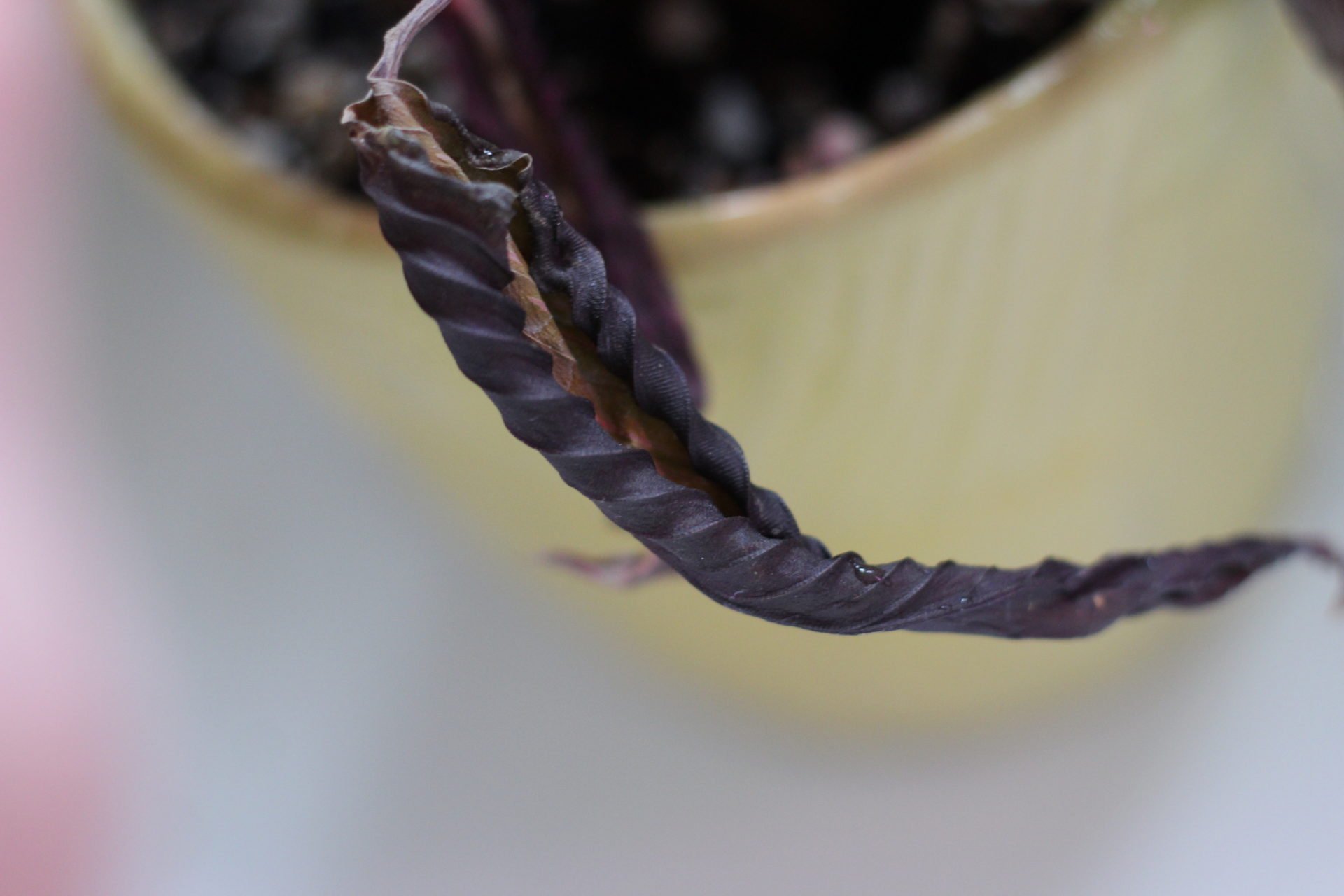 There is beauty even in the death of a leaf..

Below is the pile of leaves I took off the plant that didn’t make it…..so bummed and disappointed in myself for missing this plant while watering.

I had another calathea this happened to and I wrote about it here. The difference is how I dealt with it. The plant in the previous post was in the potting medium it was planted in at the grower’s greenhouse so it was mostly peat moss. Usually, bottom watering is needed when the potting medium is predominately peat moss and shrinks away from the edge of the pot. This plant was already in my own potting medium and so that wasn’t a problem. I simply took this plant to the sink and gave it a good thorough watering. Below are pictures from the next day after it perked back up. 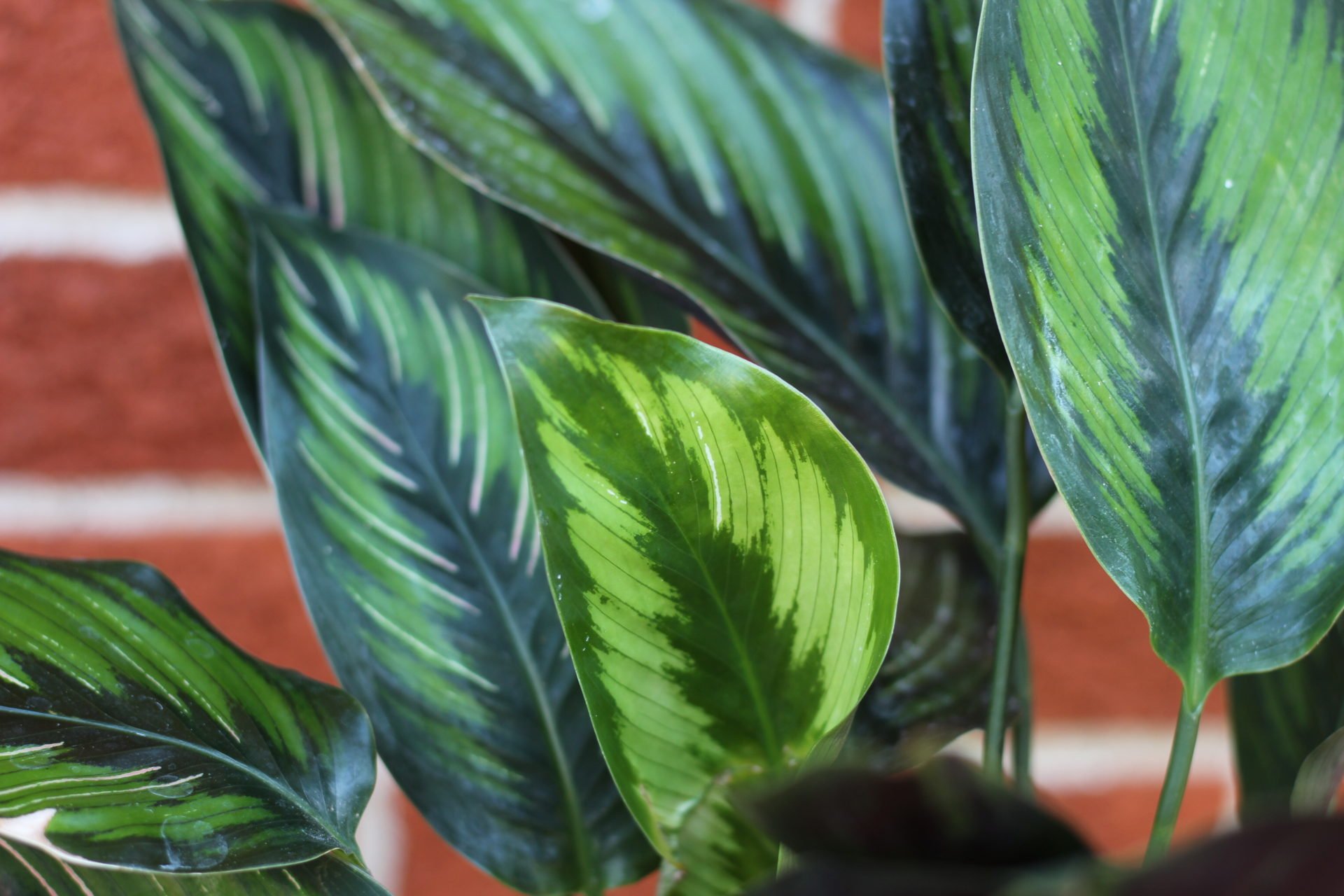 Look at that new leaf 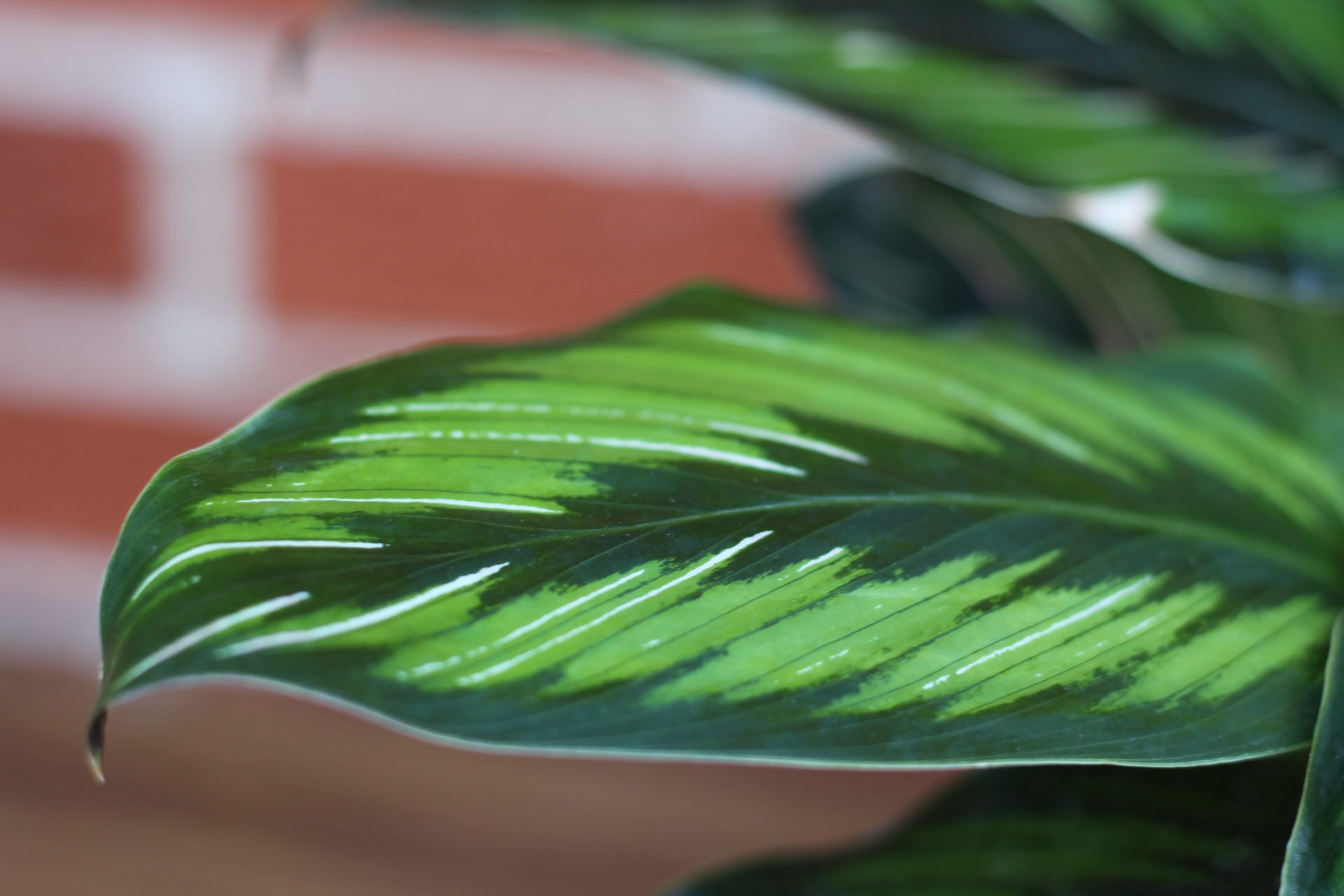 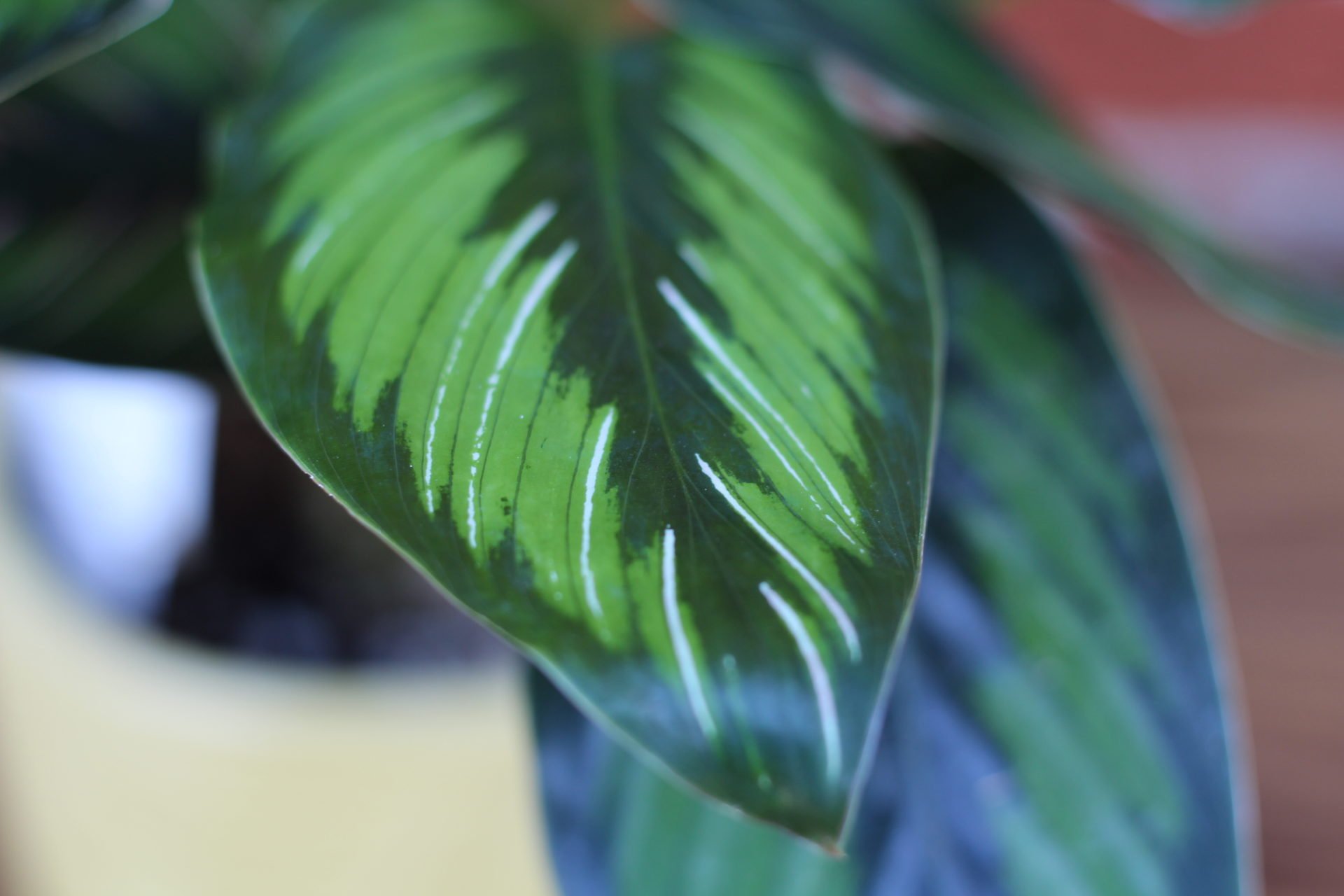 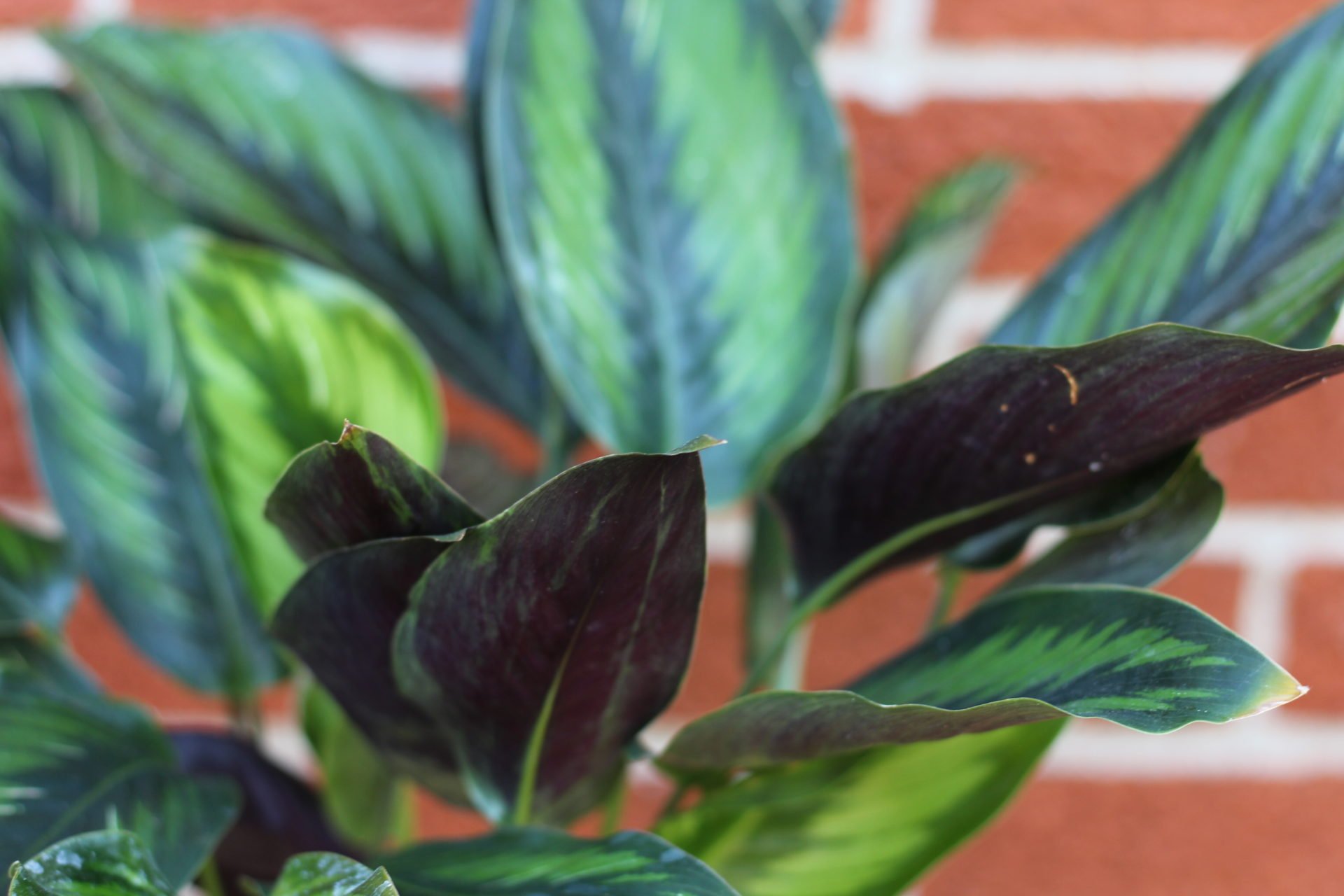 The burgundy backsides are beautiful

Here is the entire plant all watered and looking good. Lesson learned. Pay better attention to my plants! 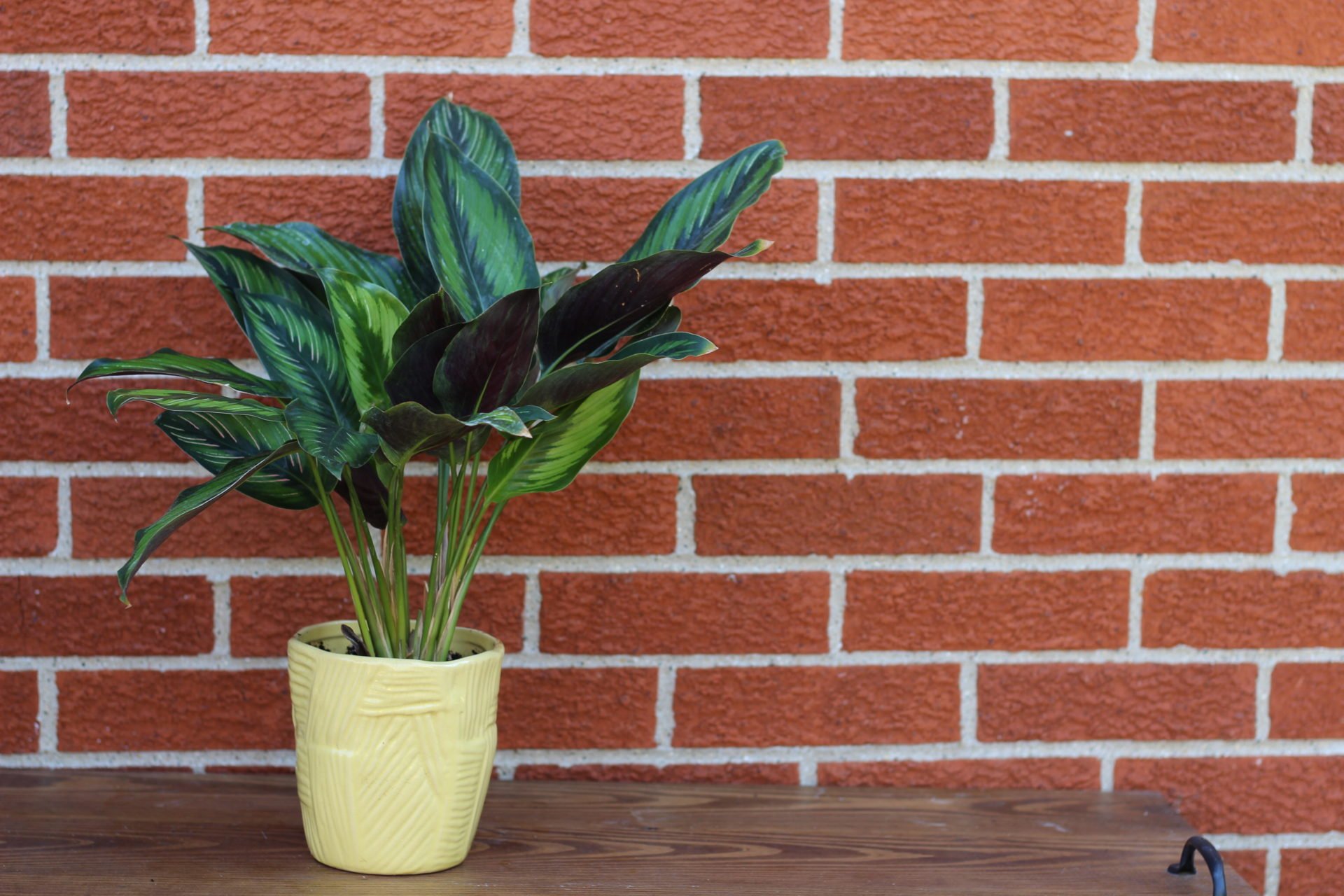 It perked up and if you didn’t know….

Read this post to find out what may happen to your plant after drying out. Mine looks good now but may display some problems later. I hope not.

Have this happened to any of your plants? What were the consequences and did it recover?

Have a great week and hopefully you were able to get out and vote today!