Did You Know Plants Can be Described as Fuzzy, Furry, or Hirsute? 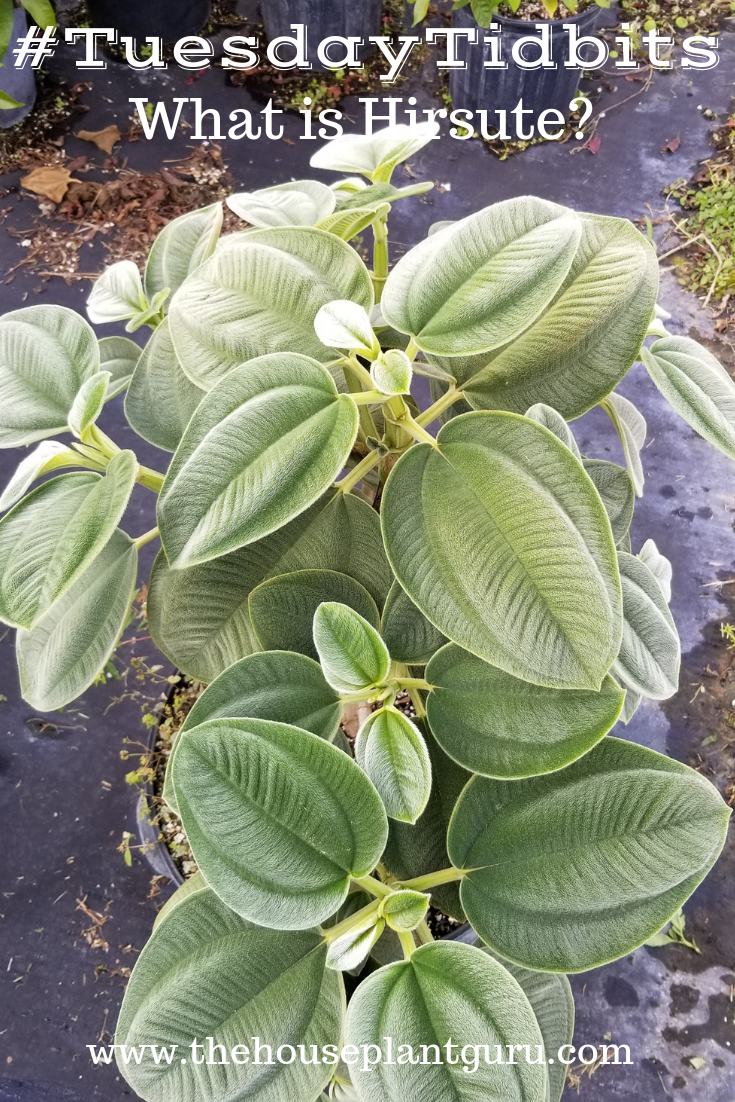 Last week, while I was in the Fort Lauderdale, Florida area, I visited Jesse Durko’s Nursery with some plant geek friends. Believe me, it is fun visiting a nursery with people who are as crazy about plants as you are! Thanks, Chris Baker, Lloyd Traven, Alex Traven, and Nancy Szerlag for a great time.

While at the nursery I was drawn to this amazing plant, Toubichina grandifolia. Though I like the flowers, I was especially drawn to the foliage of the plant. This plant is what is described as hirsute or covered with “hair”. I wrote another post about hirsute plants here. In the case of this plant, I actually wouldn’t care if it didn’t bloom. That’s how gorgeous the foliage is. Below are pictures of the flowers. They are pretty, obviously, but look at the pictures of the foliage following. 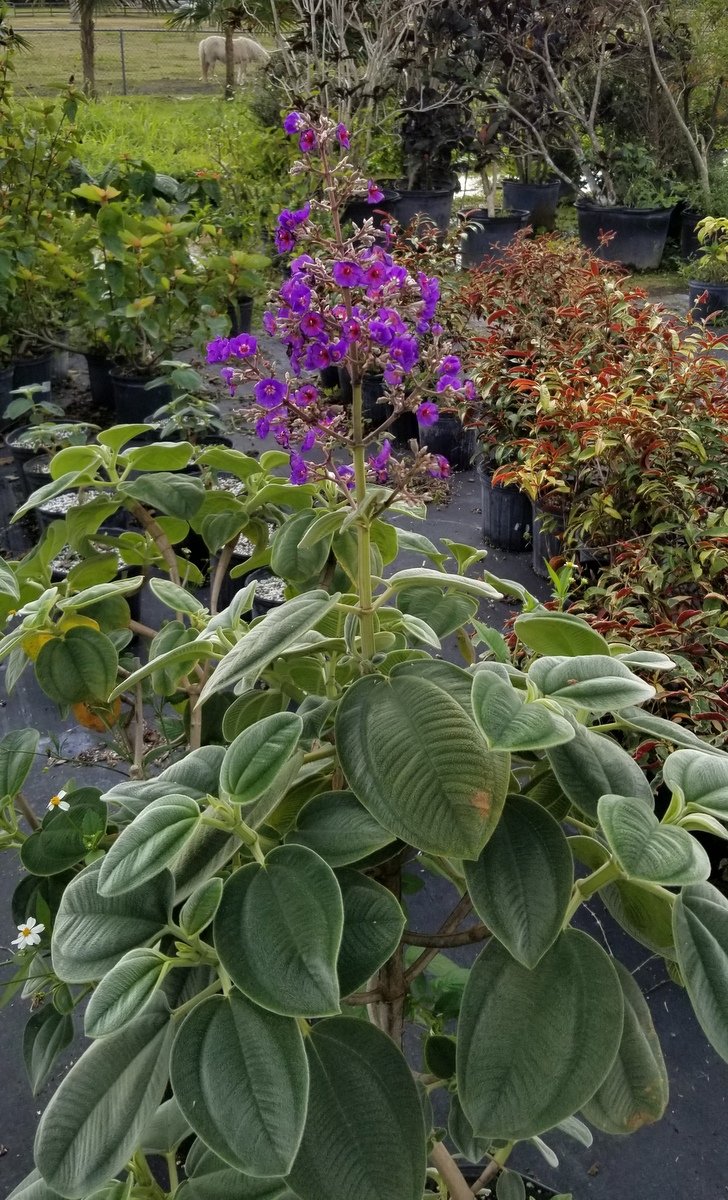 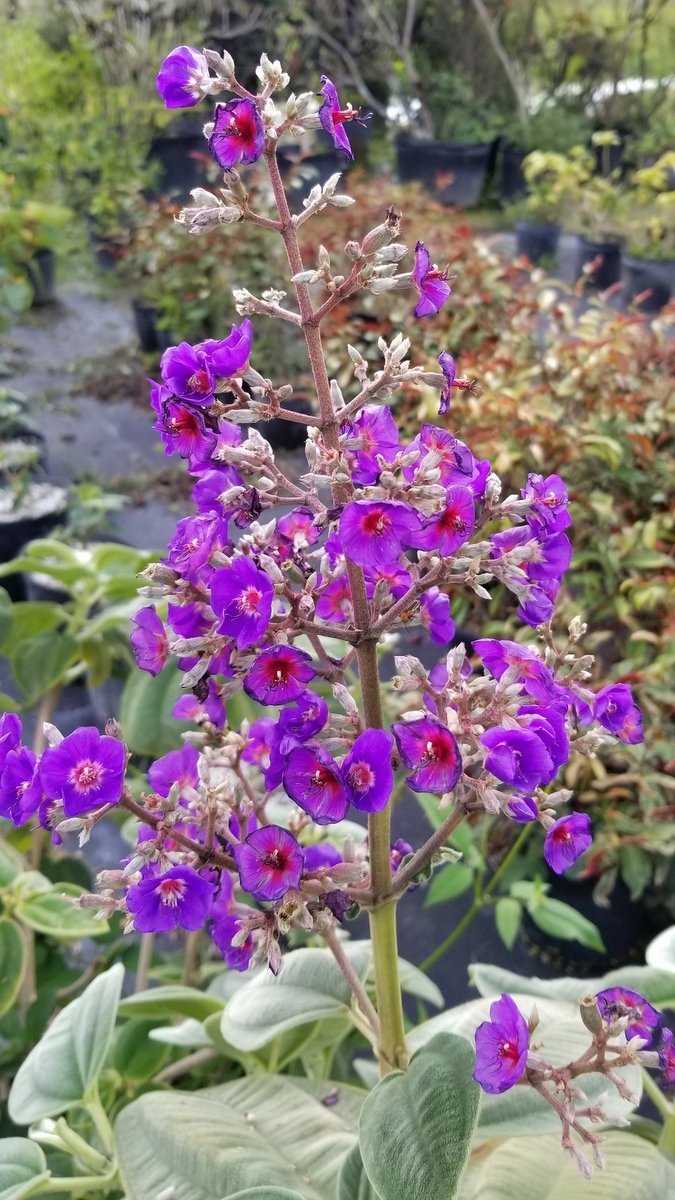 Why is it hairy (hirsute)?

There are reasons that plants are hairy. It can be a sunscreen for the plant, can keep it warm, and it also keeps most animals from munching on it, because who wants a mouthful of hair? Nobody.

Up close of the leaf

If I had taken an even closer picture of the leaf, wouldn’t you have thought I had taken a picture of a fuzzy animal? Aren’t plants wonderful, amazing things? I sure think so.