Something has been bothering me lately so I decided to write about it. The “something” is the concept that seems to be more prevalent lately and that is the concept of “throw away” plants. Now, I realize that we have all received cut flowers and of course, they are “cut” and so therefore, technically dead. Yet, the plant they were cut from may still be alive and producing flowers someplace in the world. I’m talking about the use of houseplants as decorating items and when they are not looking as stellar as when first placed, out the door they go and a new one comes in. Maybe this idea comes from our own industry. I worked for a plant care company and though we tried to place them where they would do as well as possible, in offices that isn’t always possible. Plants add so much to a home or workplace and if the light cannot support the plant, it gradually goes into decline and may die. And who knows what may have been dumped in the pot by cleaning people and even the employees in the office. When the plants start looking a little tired, they are swapped out with fresh plants. Voila! New plant that looks amazing. I hear people say, “The fiddle leaf fig in my office looks great and it has been there for years.” Has it been? Or was it changed out for a better specimen while you were at lunch?

When I buy a plant, I’m hoping it will live for a long time. I never look at a plant, other than maybe a poinsettia as a “throw away” or temporary plant. Even when all the leaves have dropped off my poinsettia after the holidays, it is still hard for me to throw it away. So, for me to realize many people consider plants to be temporary and destined for garbage can, bothers me.

I have plants growing in my home that I have had for over 34 years! I told that story here.

Below is a picture of great grandma’s fern. 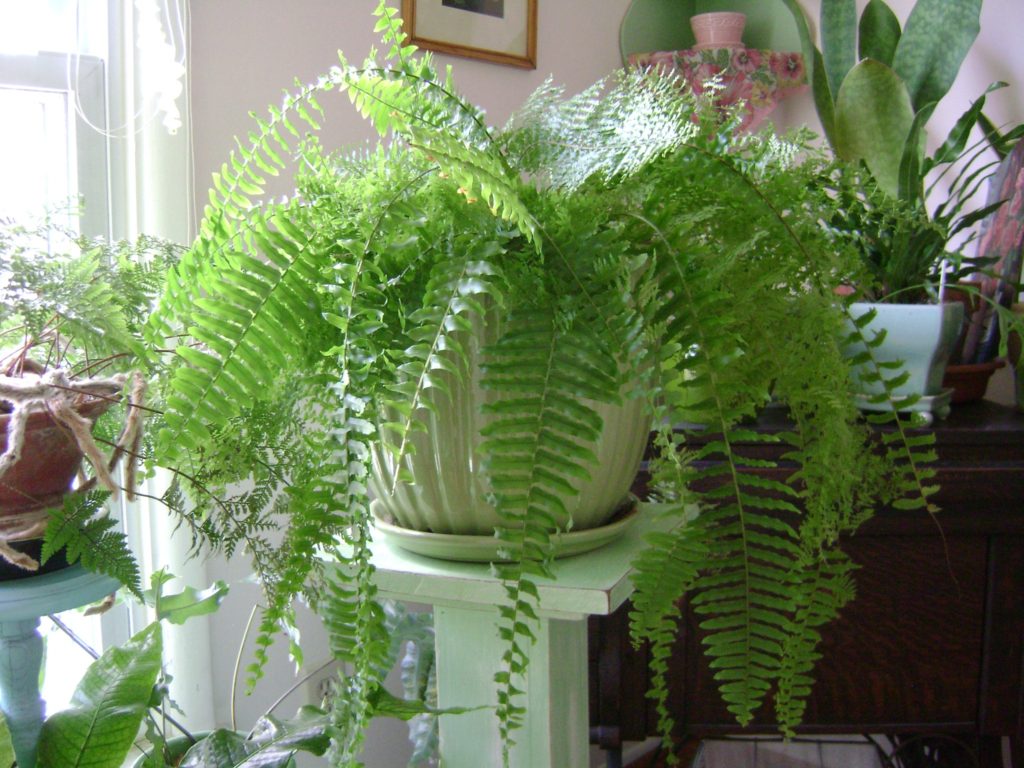 I know there are plants that are considered and always have been, considered “throw away” plants. These include poinsettias, cineraria, calceolaria, and occasionally kalanchoe and cyclamen. The reason? Getting those plants to re-bloom is almost impossible, so people steer clear of them or just throw them away. Some people may not realize that cyclamen and oxalis have dormant periods and will lose all their leaves and rest. Leave them alone and they will usually come back. Yet, even though those plants may not bloom again (or have colorful bracts in the case of the poinsettia), doesn’t mean the foliage part of the plants isn’t beautiful. Some people throw away their moth orchids (phalaenopsis), African violets, and amaryllis after they are done blooming, as well, much to my dismay. The last three plants are easy to get to bloom again. They just have to be in the correct light and the right amount of water. 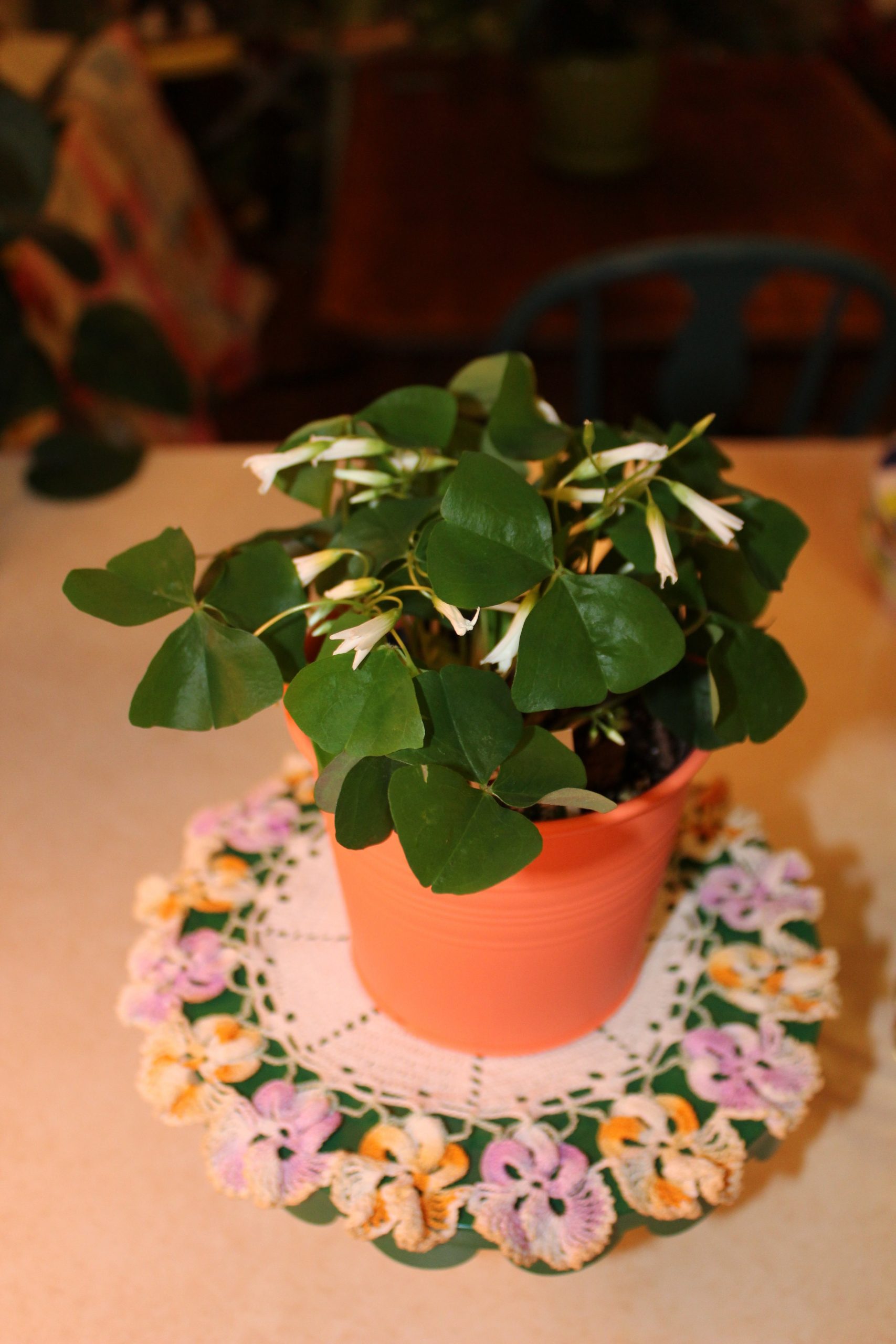 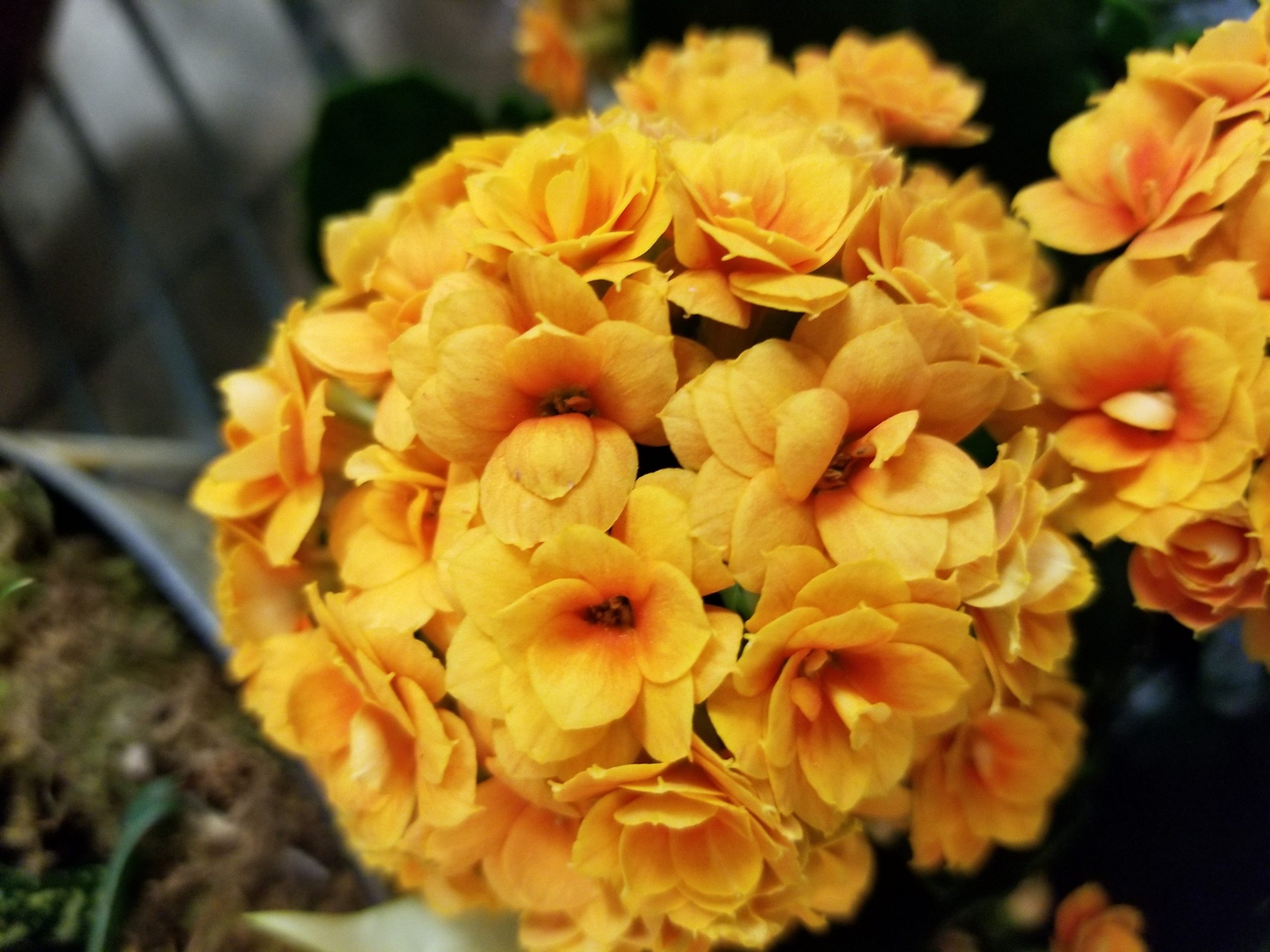 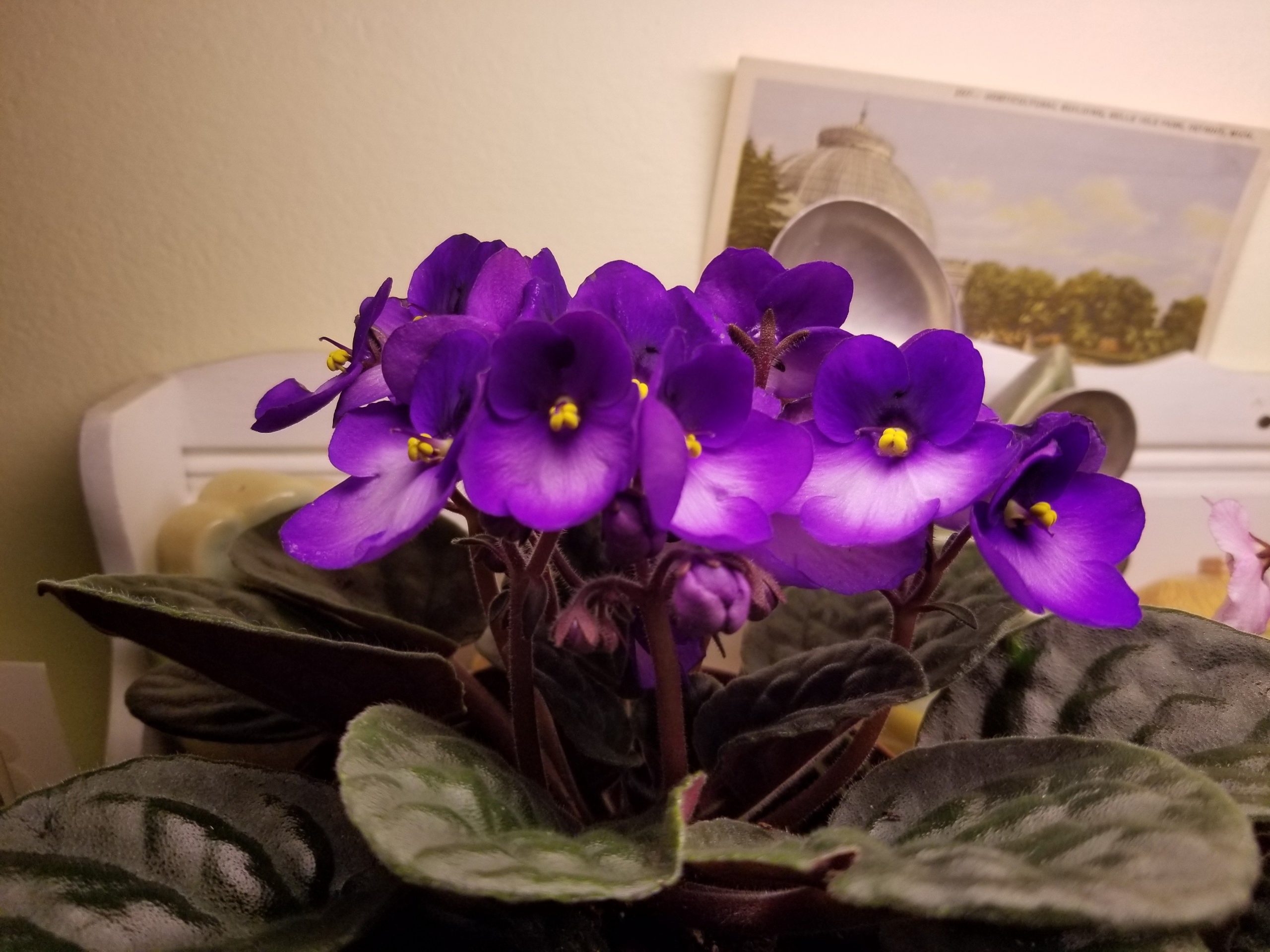 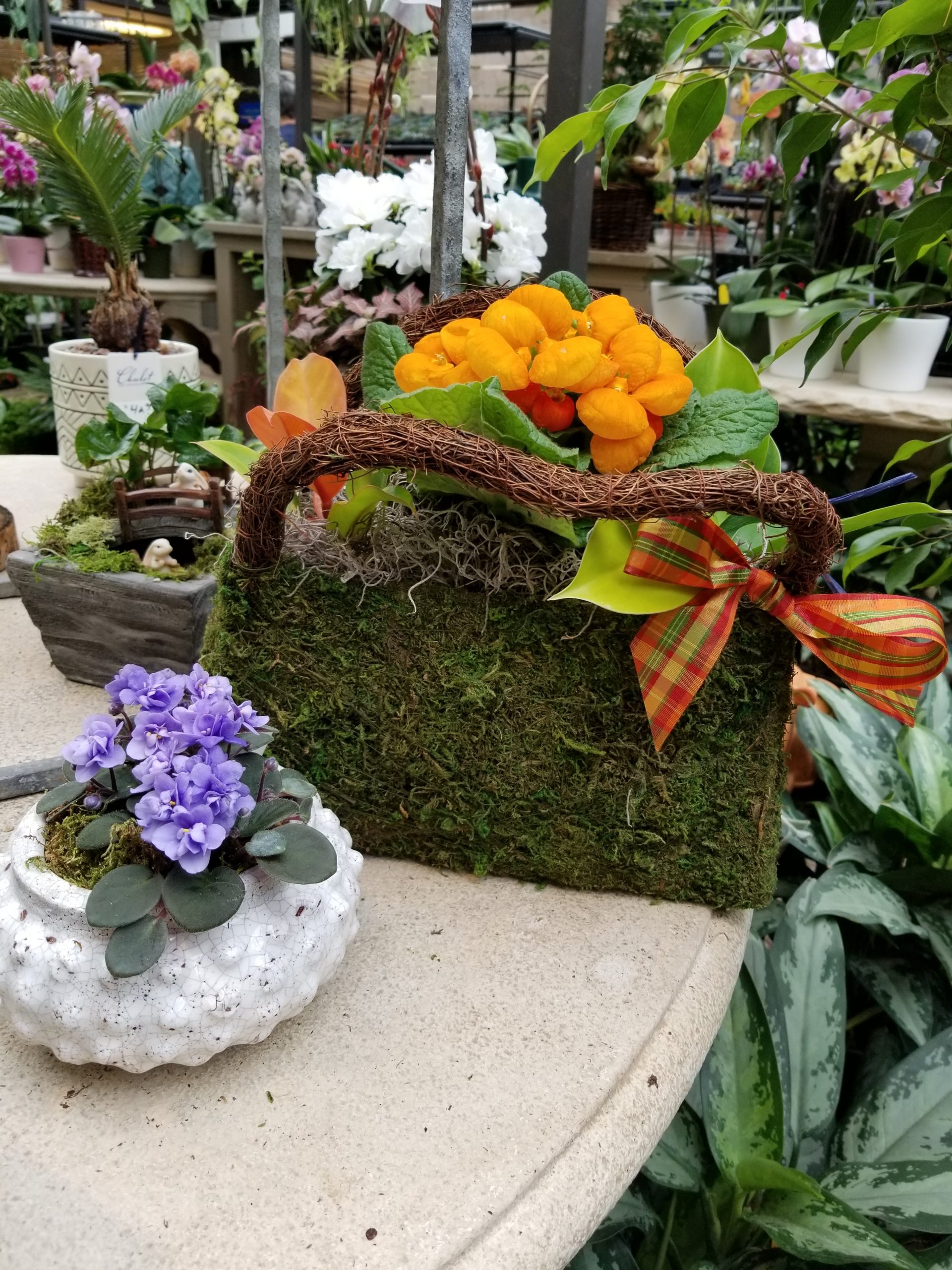 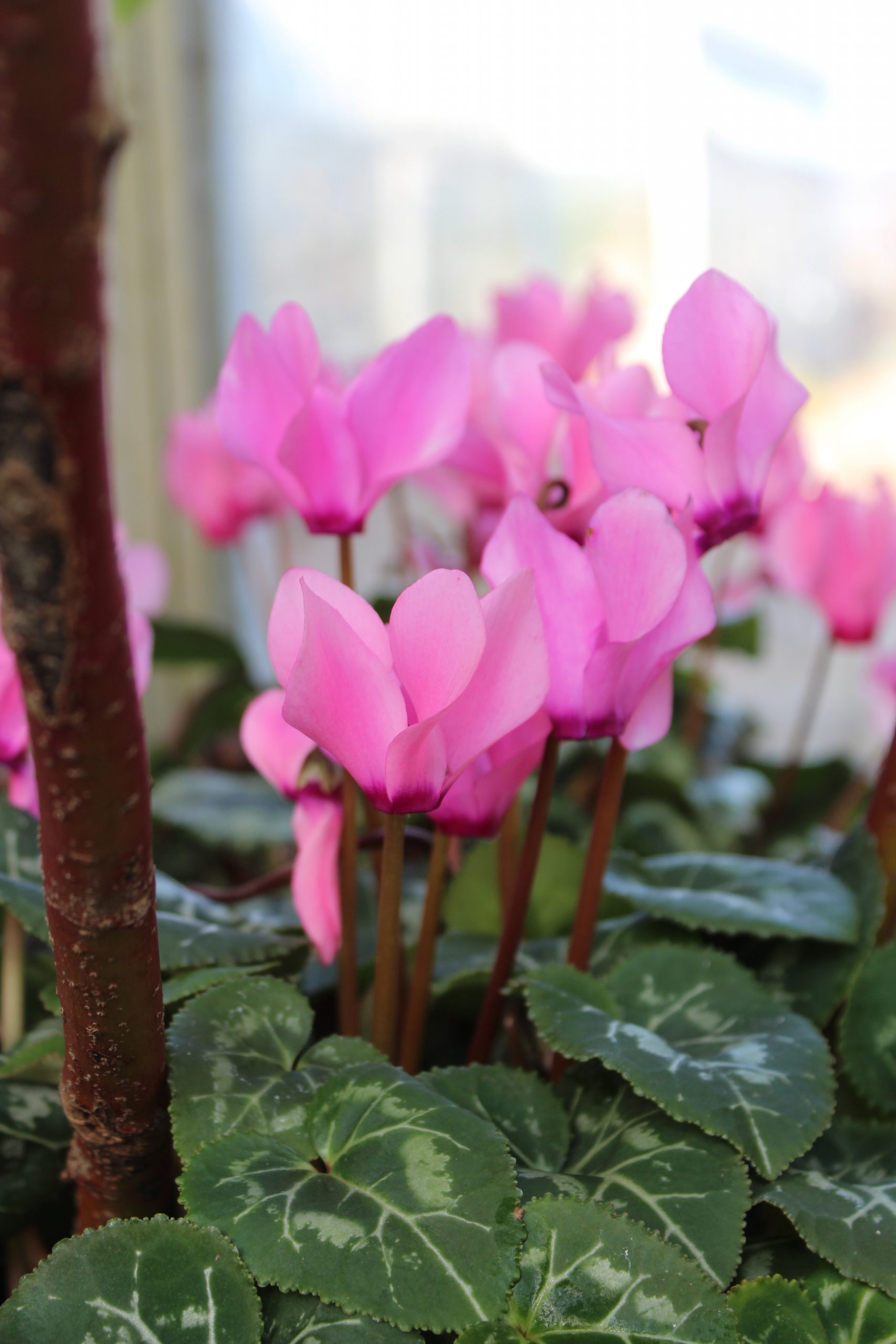 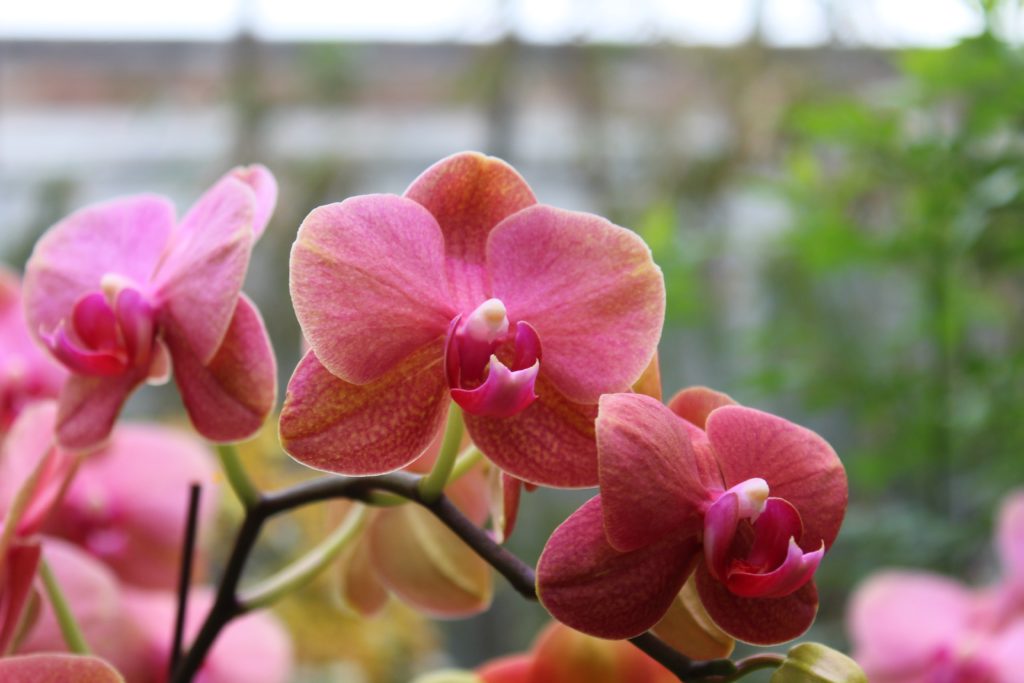 Don’t even get me started on the painted and color infused cacti and succulents! Yuck! 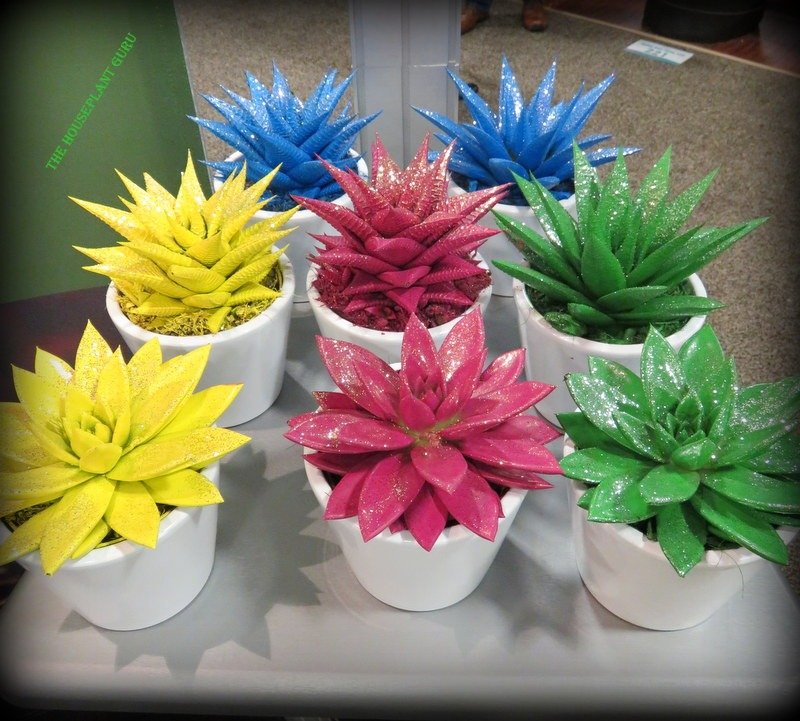 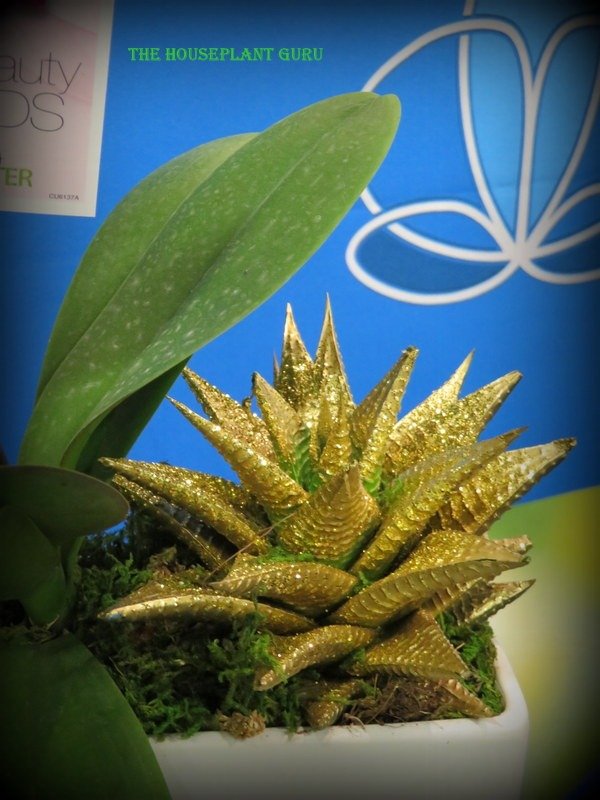 After attending the TPIE (Tropical Plant Industry Expo) I’ve seen the trend of plant companies thinking the same way. If the plant lasts a few months or even a few weeks for the customer, that is perfectly acceptable. Now, to be fair, not all companies look at it that way and want us to be successful with plants so that we will want to grow more. I guess I’ve always been a collector and of course, I love houseplants, so when I buy one, I buy it with the expectation I am going to have for years. That doesn’t always work and it may only last a few months. But, that is usually my own fault, as I’ve forgotten to water or placed it in the wrong place for the plant.  I’ve definitely killed my share of plants. That’s how you learn. The rationale is that even if it only lasts for a short time, it still has lasted longer than a bouquet of cut flowers. (Again, they are already technically dead.)

Plant pots without a drainage hole, plants potted in moss with no potting medium, and succulent tops cut off the plant and glued to a pretty dish are just some of the things done to plants, usually resulting in a slow death. It will last for many months after all. It looks nice on my table in the dark dining room. It may not last, but its pretty now. Who needs a drainage hole?

What are your thoughts about this “throw away” concept? Am I just behind the times; old fashioned?  Let me know in the comments.