A Woman After My Own Heart 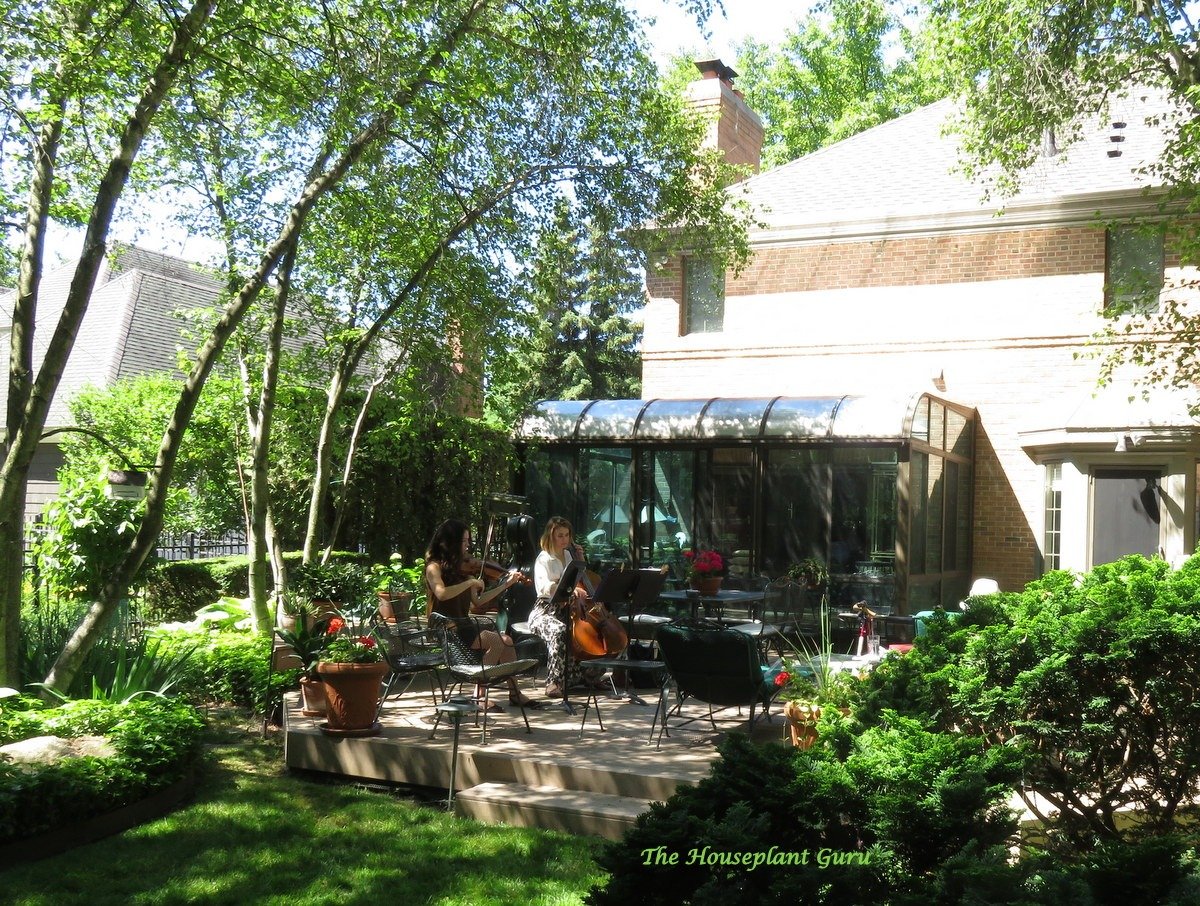 Last week I attended the Grosse Point Garden Center garden walk. As always, I’m looking for houseplants and as I entered my 2nd garden, I hit the jackpot! I approached the back patio where there was music being played and I immediately was drawn to the conservatory. 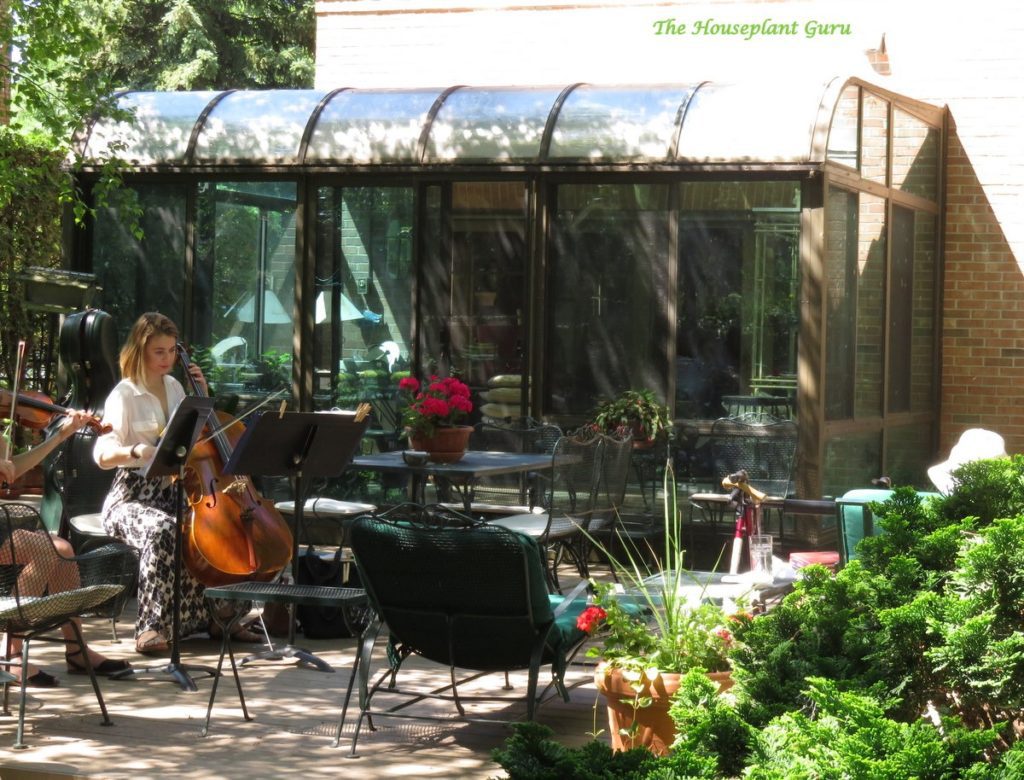 Music near the conservatory

I approached the deck and was nervous to disturb the musicians, but the lure of houseplants overcame my trepidation. I saw the Clivia (Clivia miniata) and the jade plant (Crassula aborescens)and had to get closer. Of course, I had to peek inside the conservatory. As I did, I heard a man’s voice say,  “The door slides open.” I turned around and an elderly man was sitting in a chair near the musicians. I told him I wouldn’t think of going in but just wanted to see the houseplants. I told him his plants were fabulous. His face lit up and he told me that many years ago, he and his wife decided to downsize from their large home. Their children had gone to college and had decided to live in different states. So the search began. A two year search. Finally, they came to this house and as soon as his wife saw the conservatory, she touched his arm and said, “I could live here.” And he said she lived happily there for 18 years before she passed away. He had tears in his eyes and so did I. What a lovely story. I know exactly how she felt. I only had to see the conservatory on my house and bought it the same day. 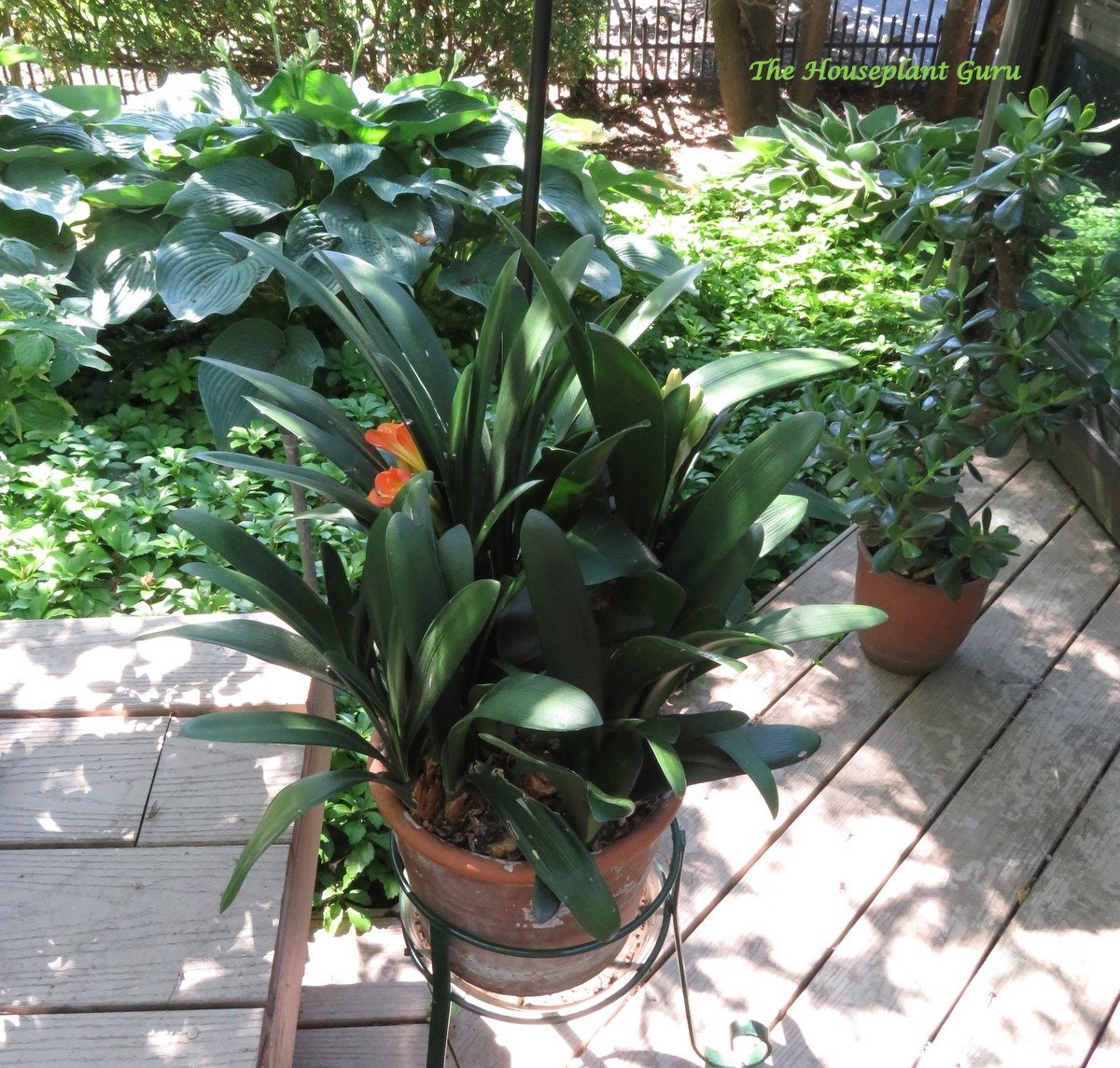 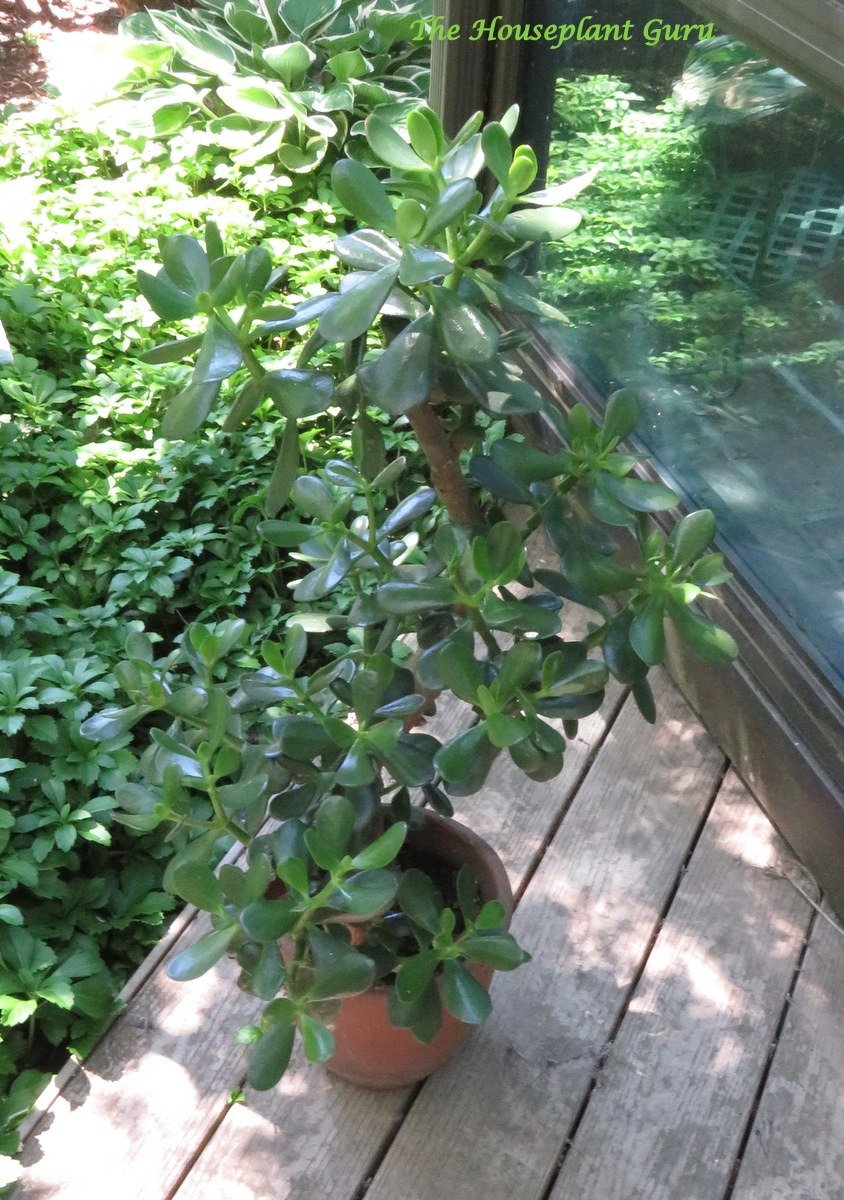 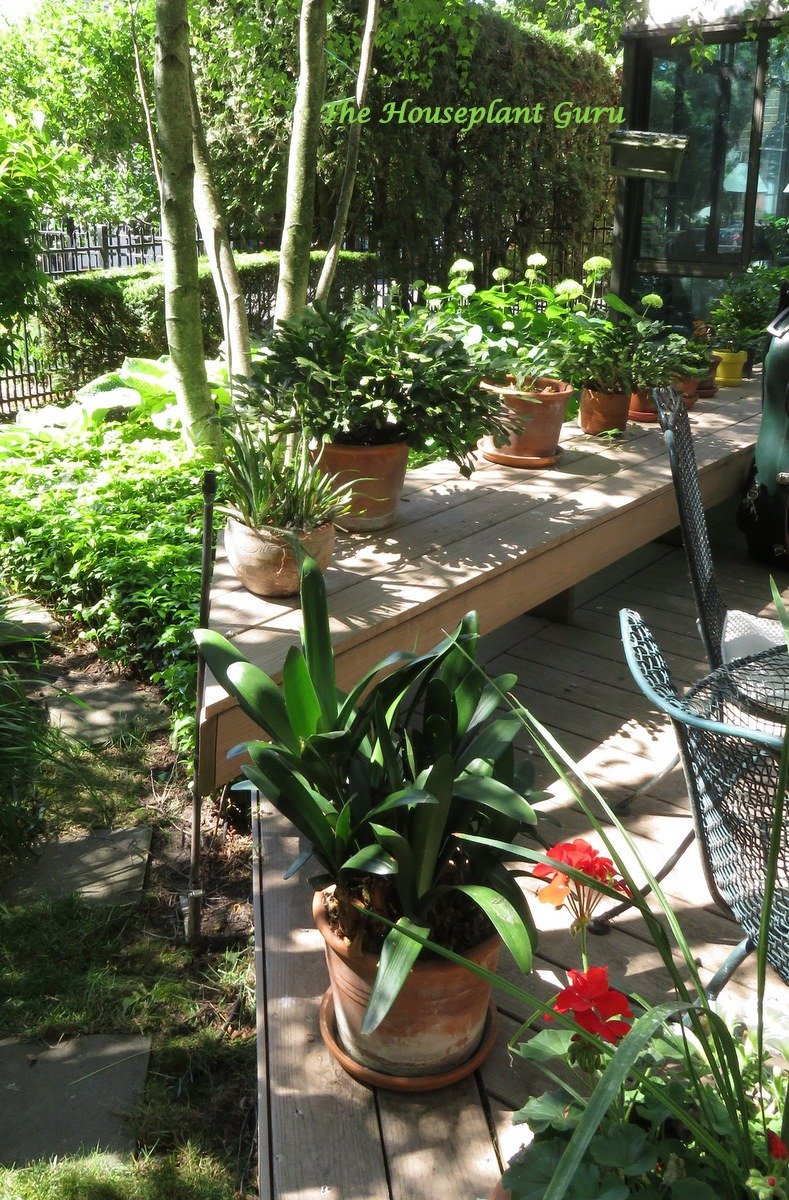 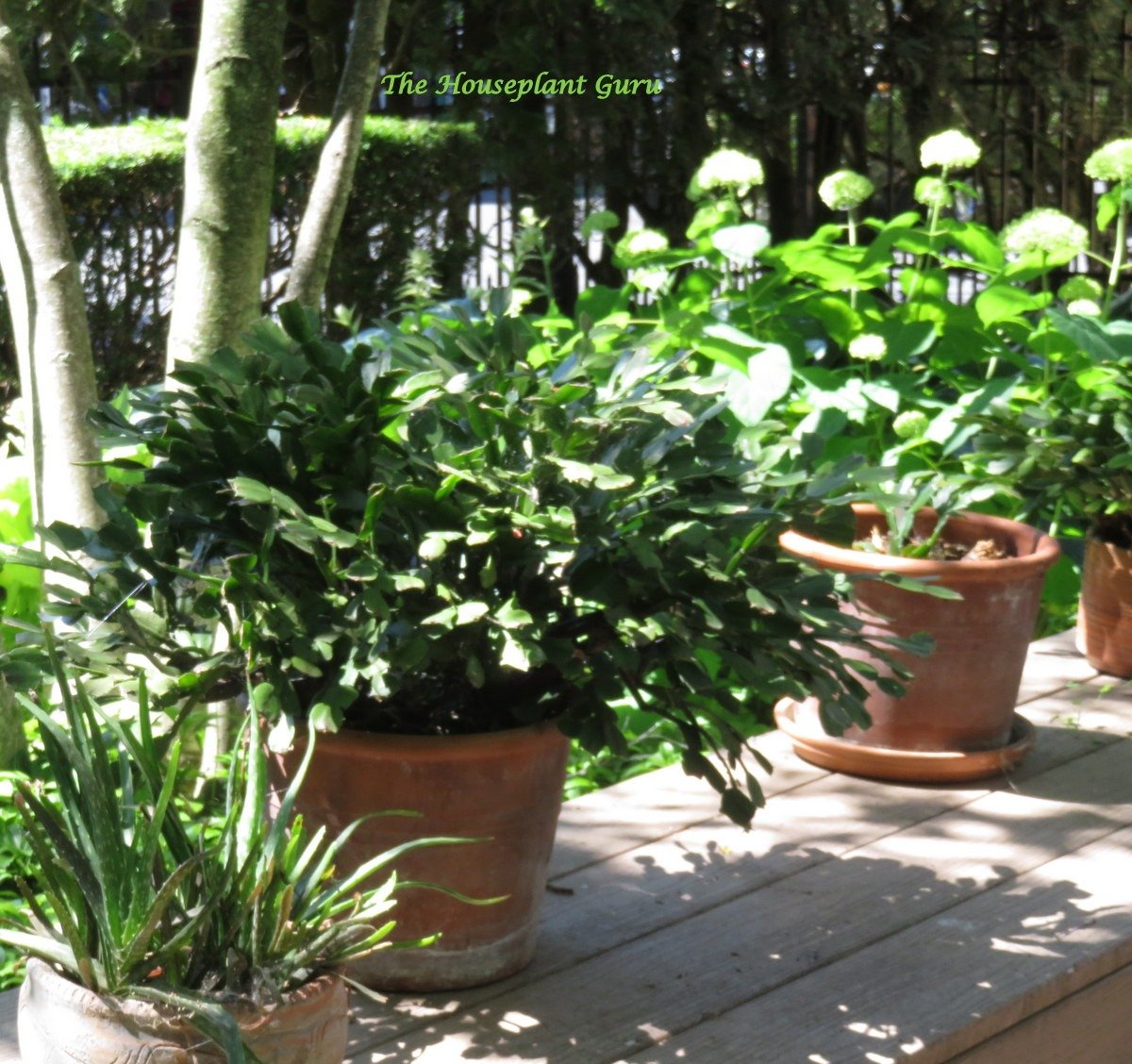 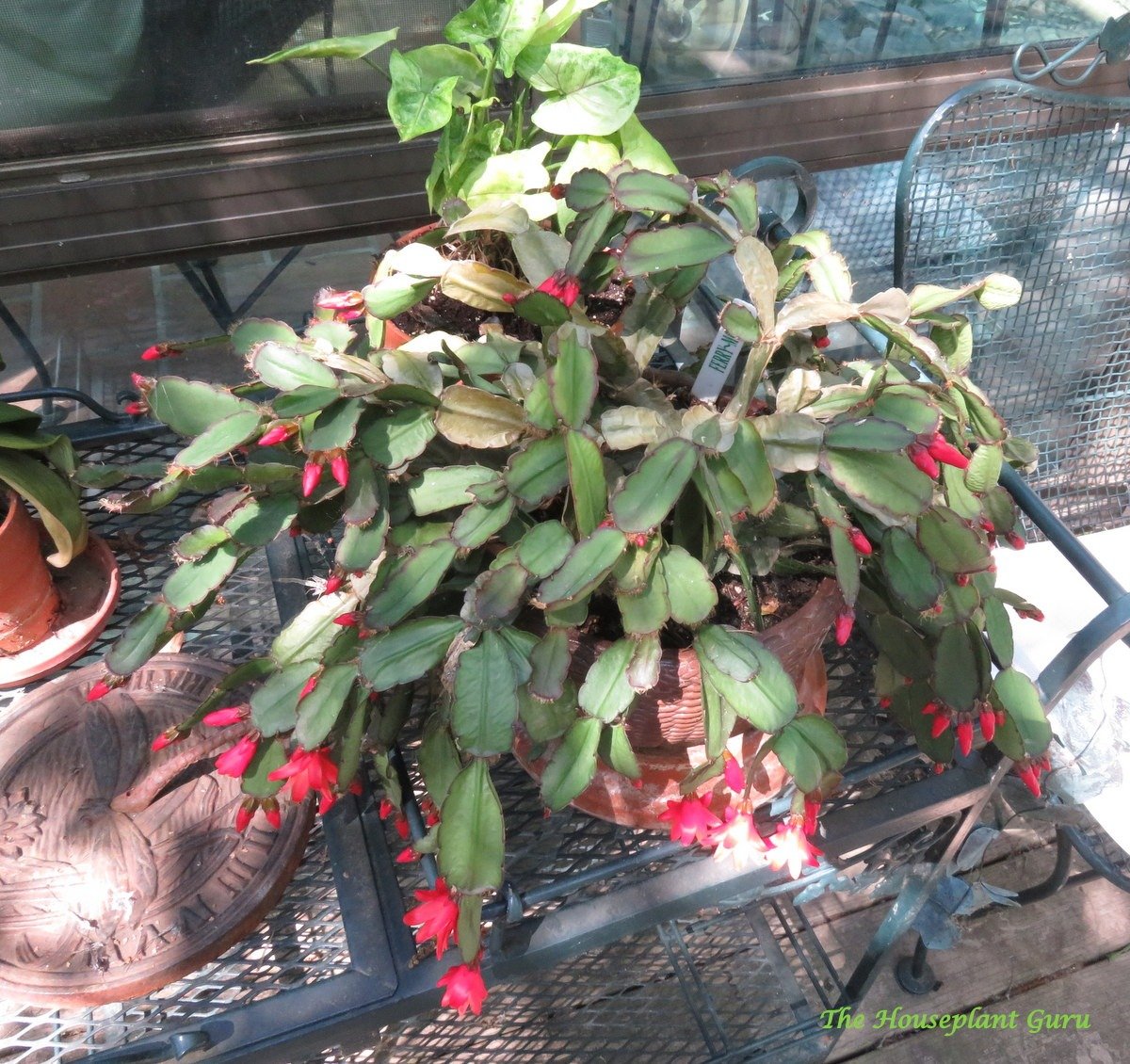 When you enter a room of glass that is empty, you start dreaming of what it could be. A room filled with plants and  a place to sit and enjoy them. She obviously was living the dream!