My Version of the Kodedama Ball 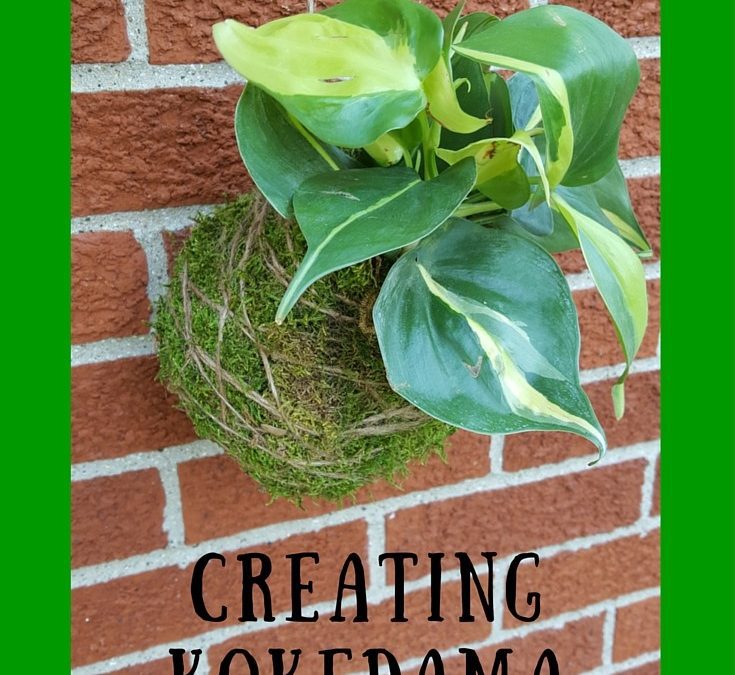 I have admired for quite some time, the Kokedama balls I’ve seen on the internet. So last week, I decided I would give it a try. What is a Kokedama ball? In Japanese it is literally translated ‘moss ball’. Some people call it the poor man’s bonsai, but this doesn’t seem like bonsai to me.

I read up on the technique on line and decided I would try it. The only ingredient I didn’t find was the akadama soil. It is a clay soil that acts like glue to keep the soil in a ball shape. I read it was expensive anyway. I did buy some bonsai soil from a bonsai shop near me. After making one, I don’t think not having access to bonsai soil or akadama should prevent you from trying to make one of these. It didn’t stop me. I’m not sure the bonsai soil was even necessary. It it quite heavy and makes the whole thing heavy. Yet it will help it hang better and maybe not swing in the wind so much. I actually watched a YouTube video where small rocks were added to the ball to help the Kokedama hang better. 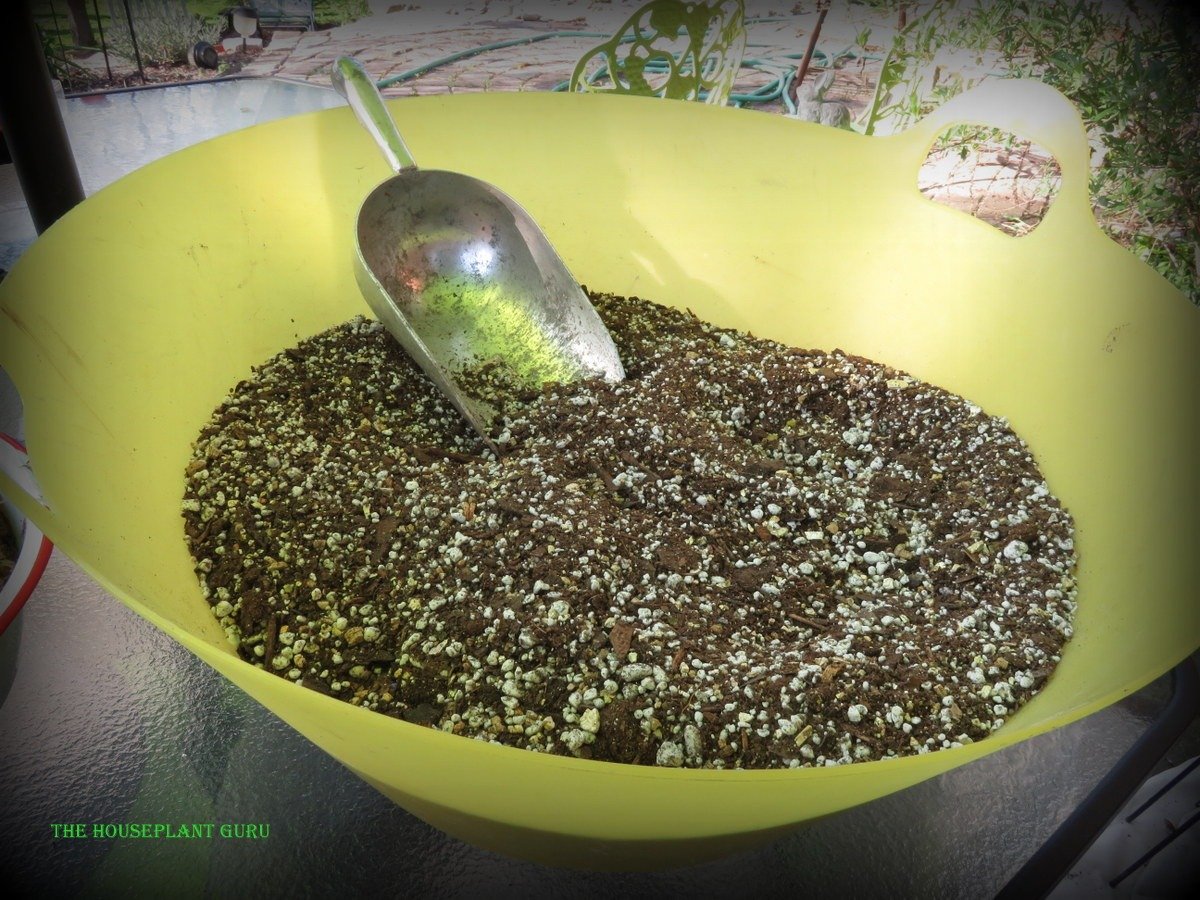 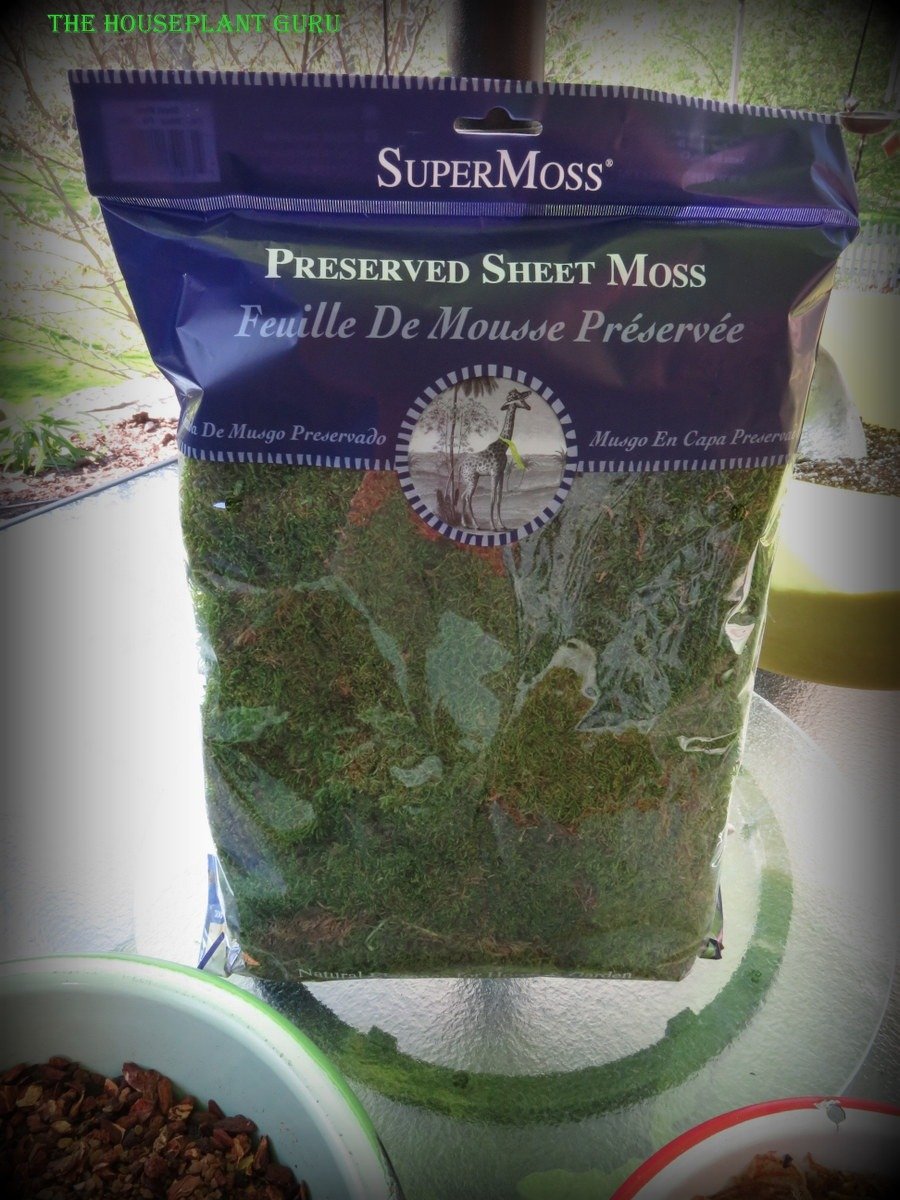 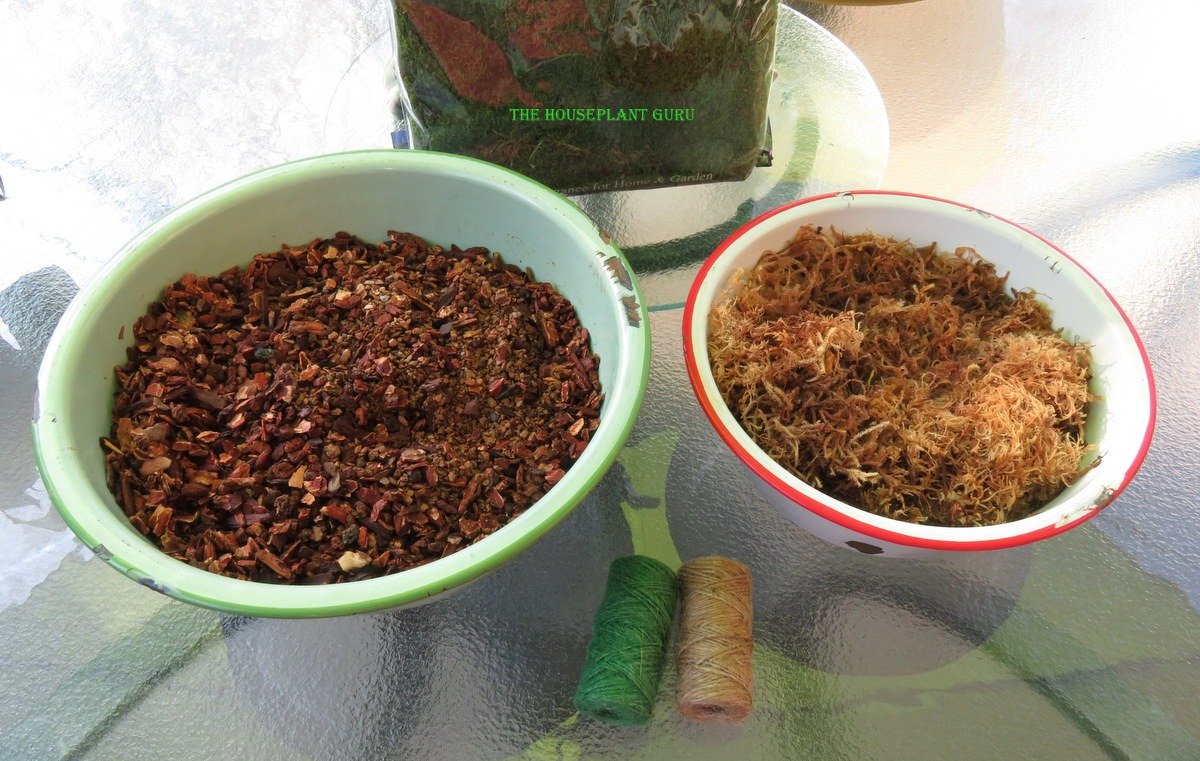 I soaked the soil and the sphagnum moss (not the sheet moss) in water to make them easier to work with. I bought a couple of 4″ plants, choosing the ‘Brasil’ Philodendron and the Dracaena ‘Janet Craig’ knowing they would do well on my East facing porch and do well when they come inside in the fall. They are both low/medium light houseplants. I removed most of the soil from the root ball as instructed. Then I wrapped the roots with sphagnum moss, the soil mix, and then wrapped the sheet moss around all of that (see pictures below.) Because I didn’t have the akadama soil, I mixed my soil mix (which is just a well draining houseplant soil) and the bonsai soil and made sure it was very wet. There are some instructions that showed the ball needing to stay in a strict ball shape and the plant is inserted into a hole dug out of the ball. My soil was not that “ball” like. I’m pretty sure it will be okay. After making three Kokedama balls, which is how many I could make with the amount of sheet moss in the pack, I will tell you that the large sheet of moss worked best. Only one could be made this way, as the rest of the moss was in small pieces. It wasn’t bad using the smaller pieces, just not as easy to tie it with the twine as I was trying to hold the ball and keep the pieces of moss from falling off at the same time. Three hands would be helpful while doing this project. Finding someone to make them with may be good idea and fun,too. 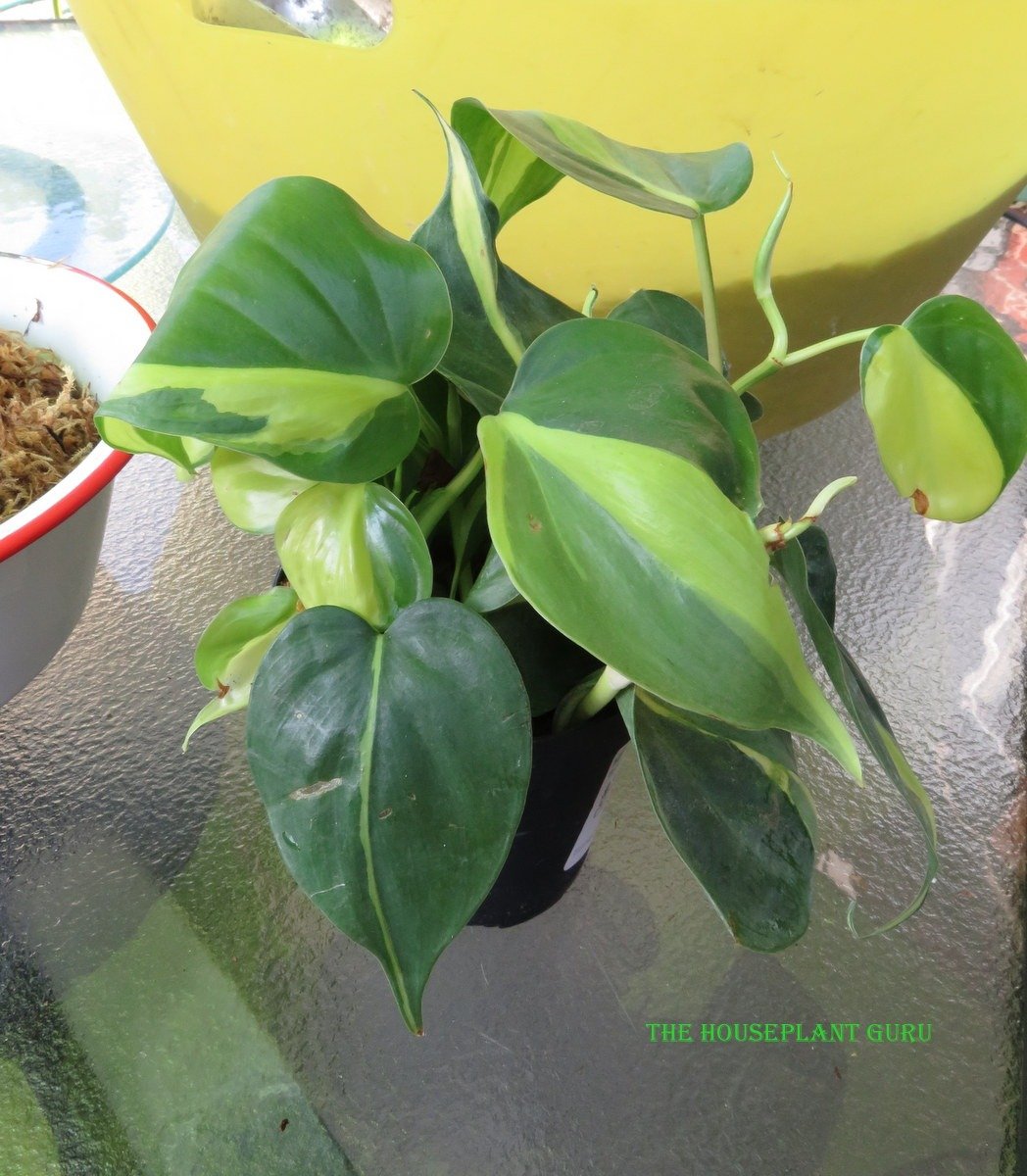 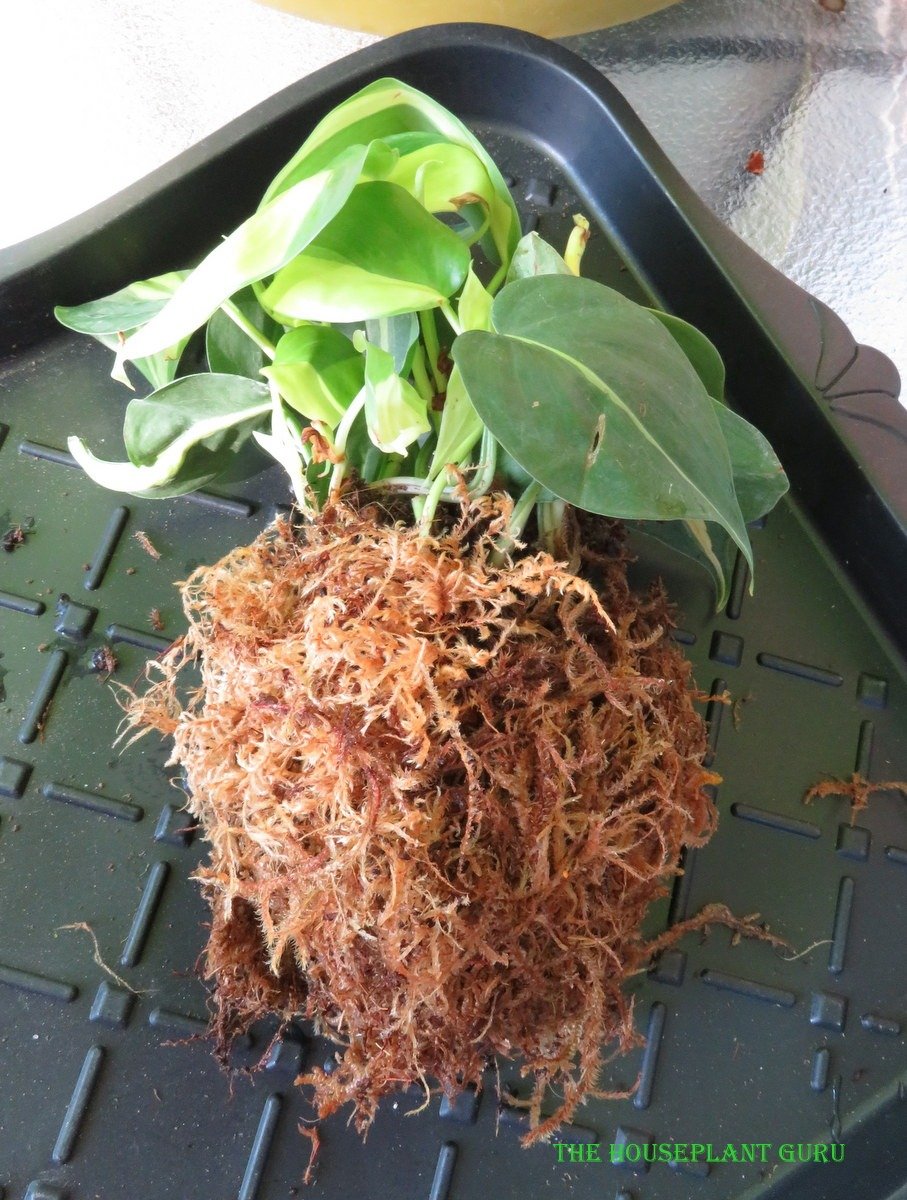 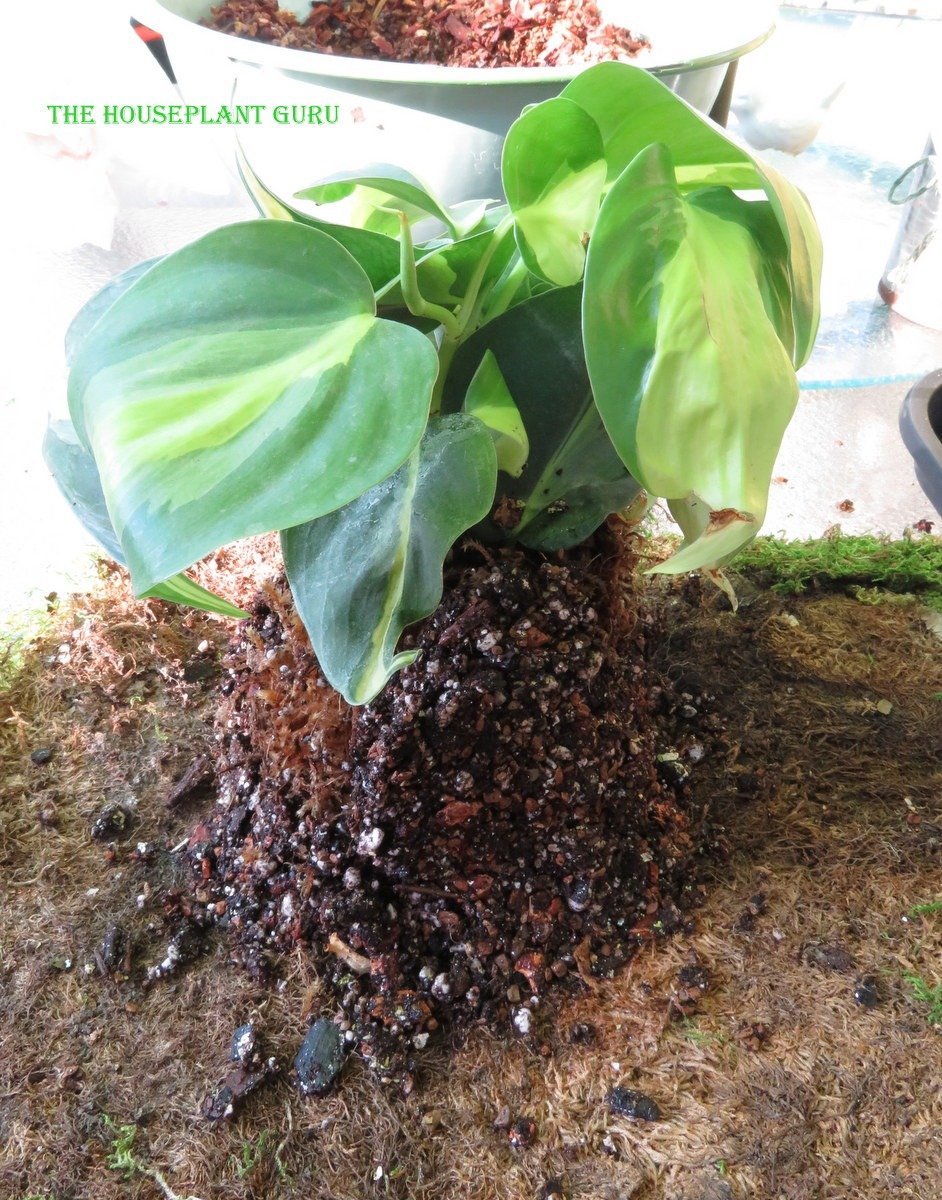 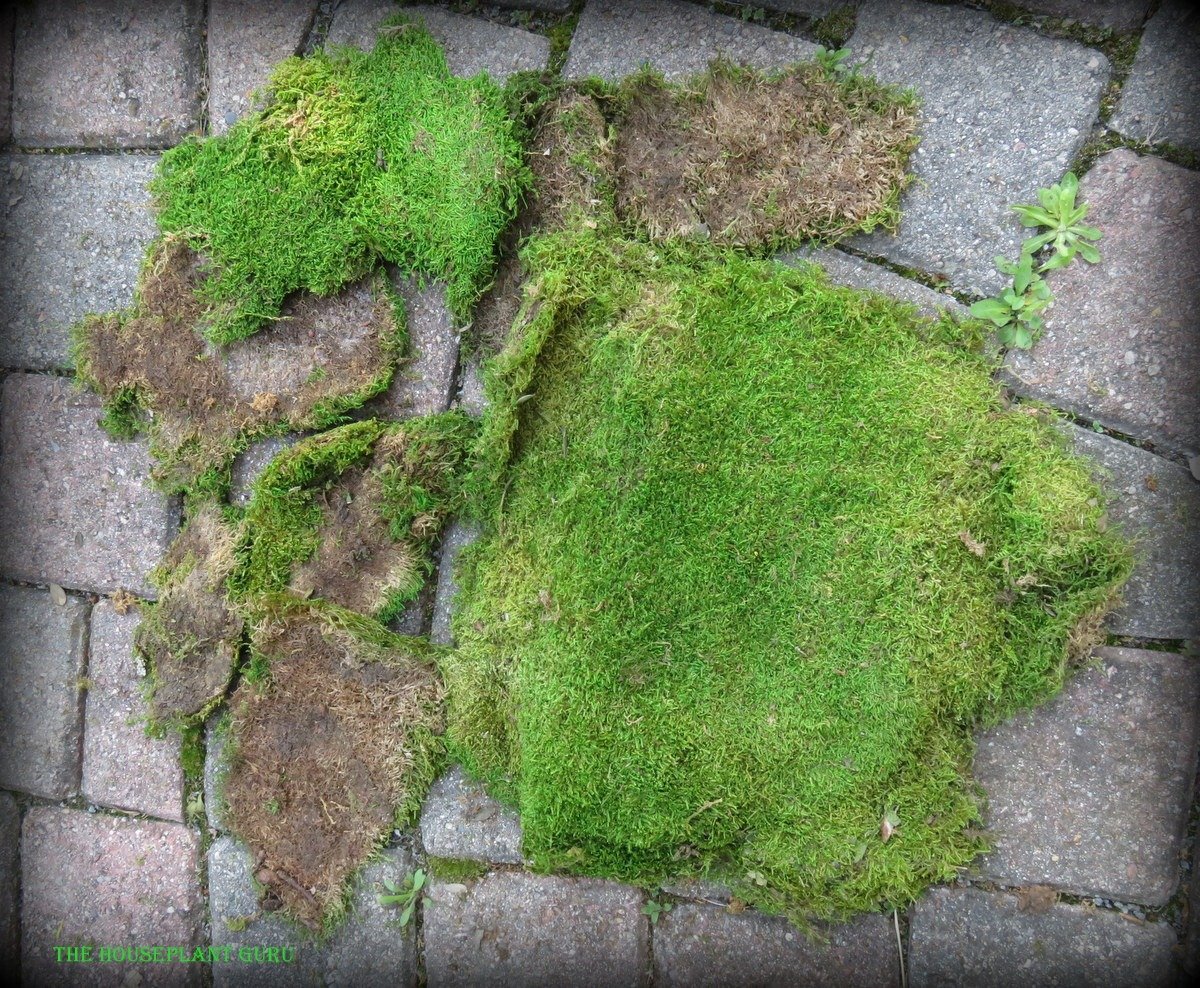 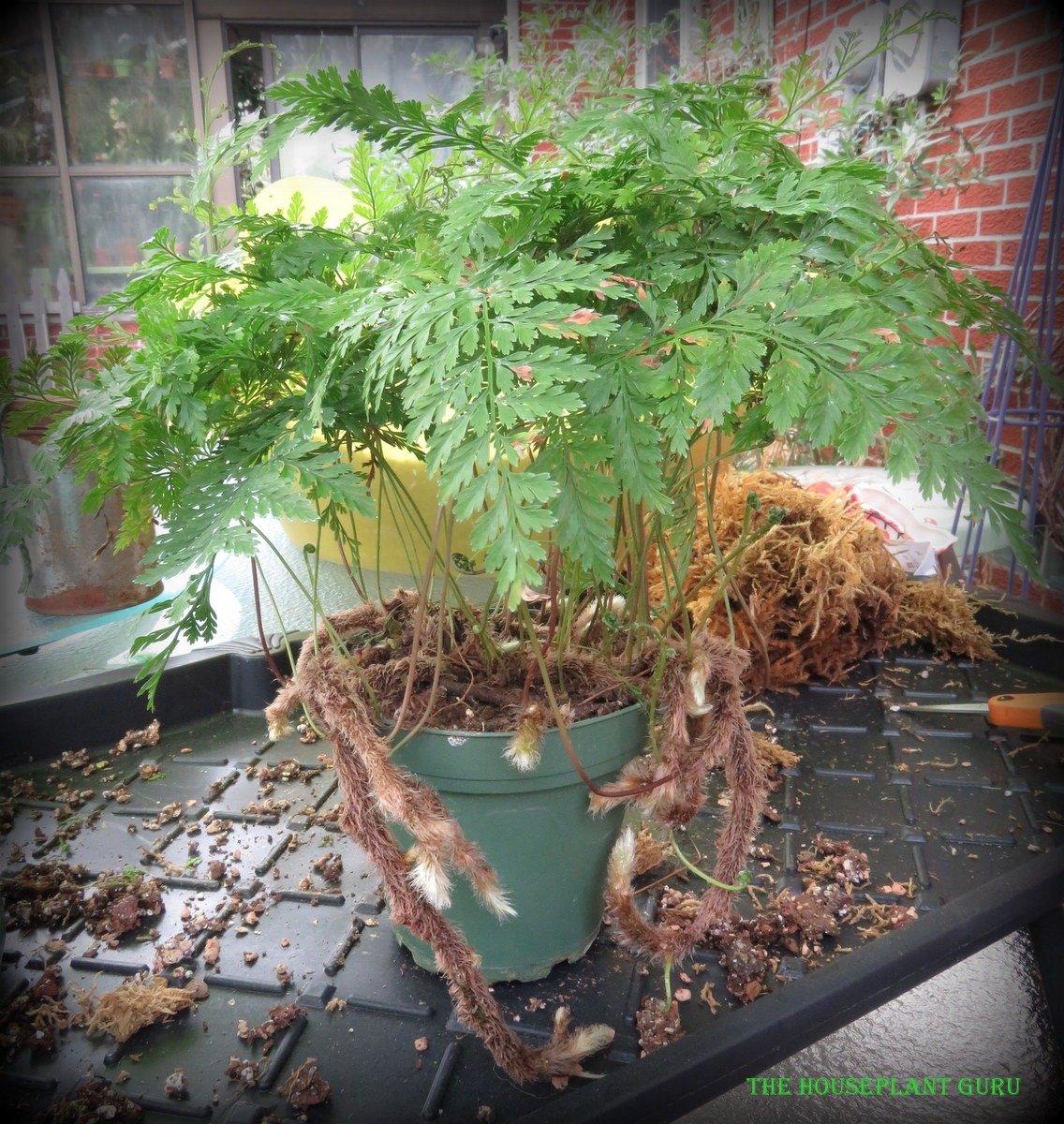 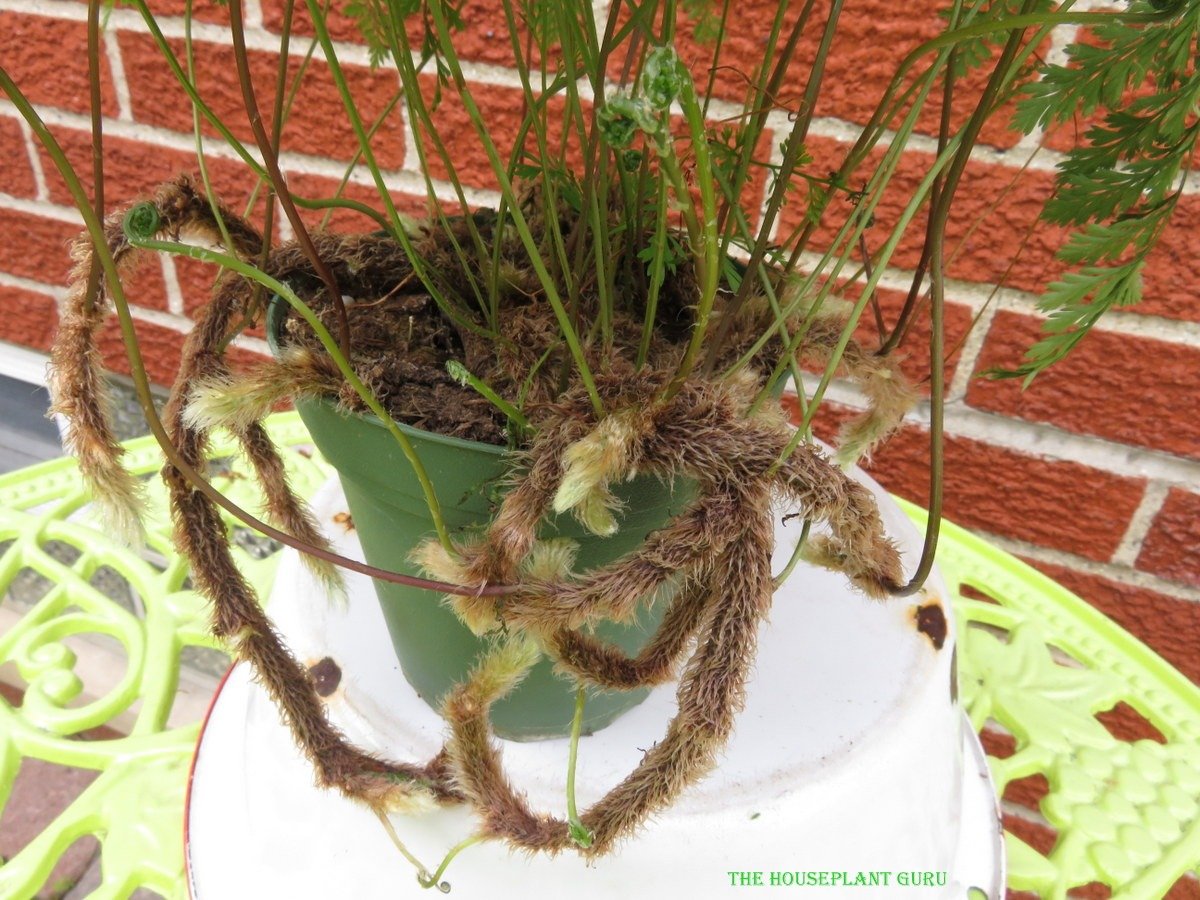 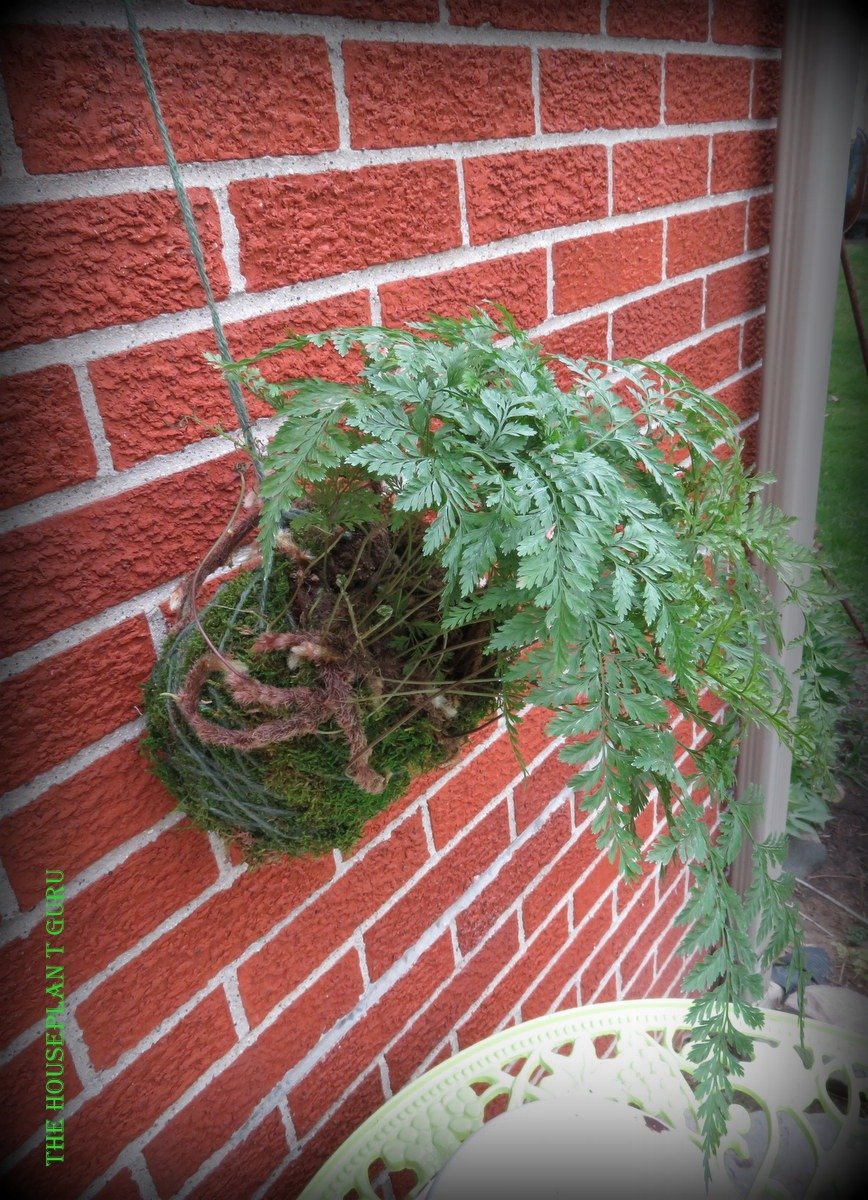 Two of the balls I hung on a stick suspended from the porch ceiling on the east side of the house. The rabbit’s foot fern is going to hang in my East window, inside. 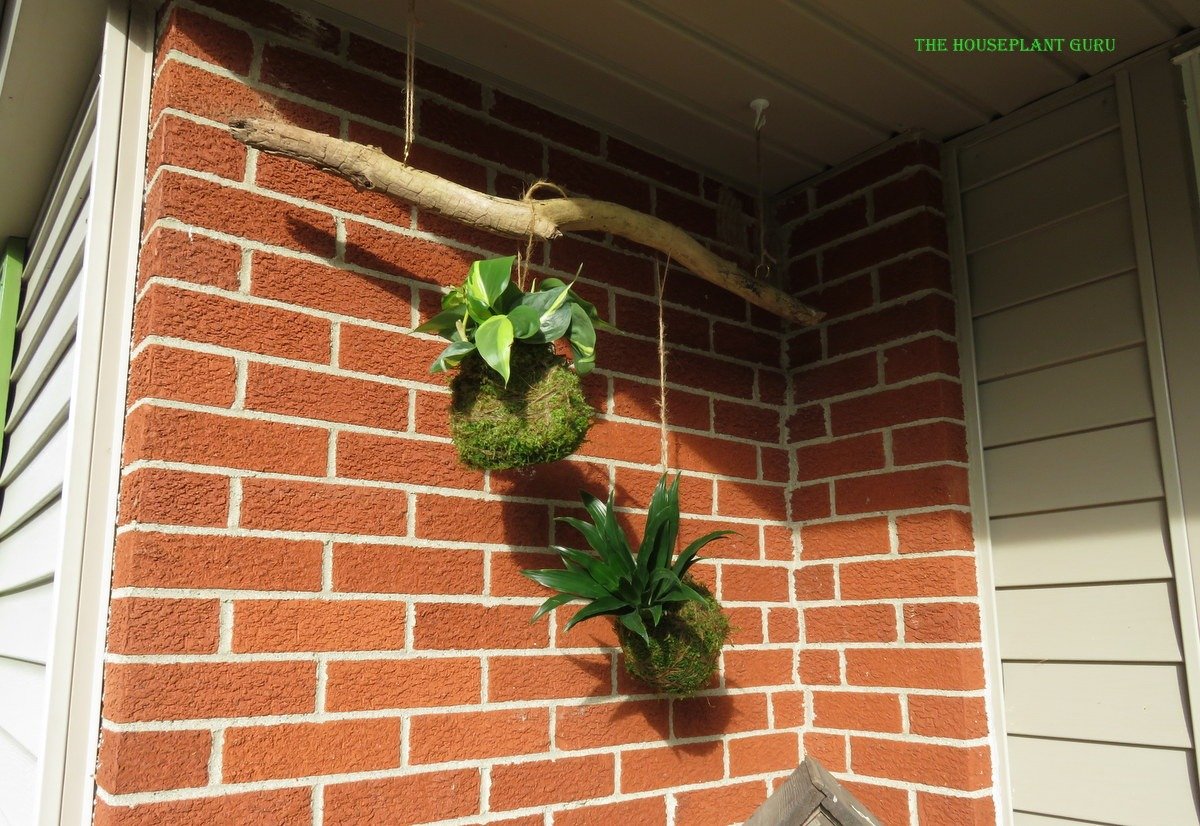 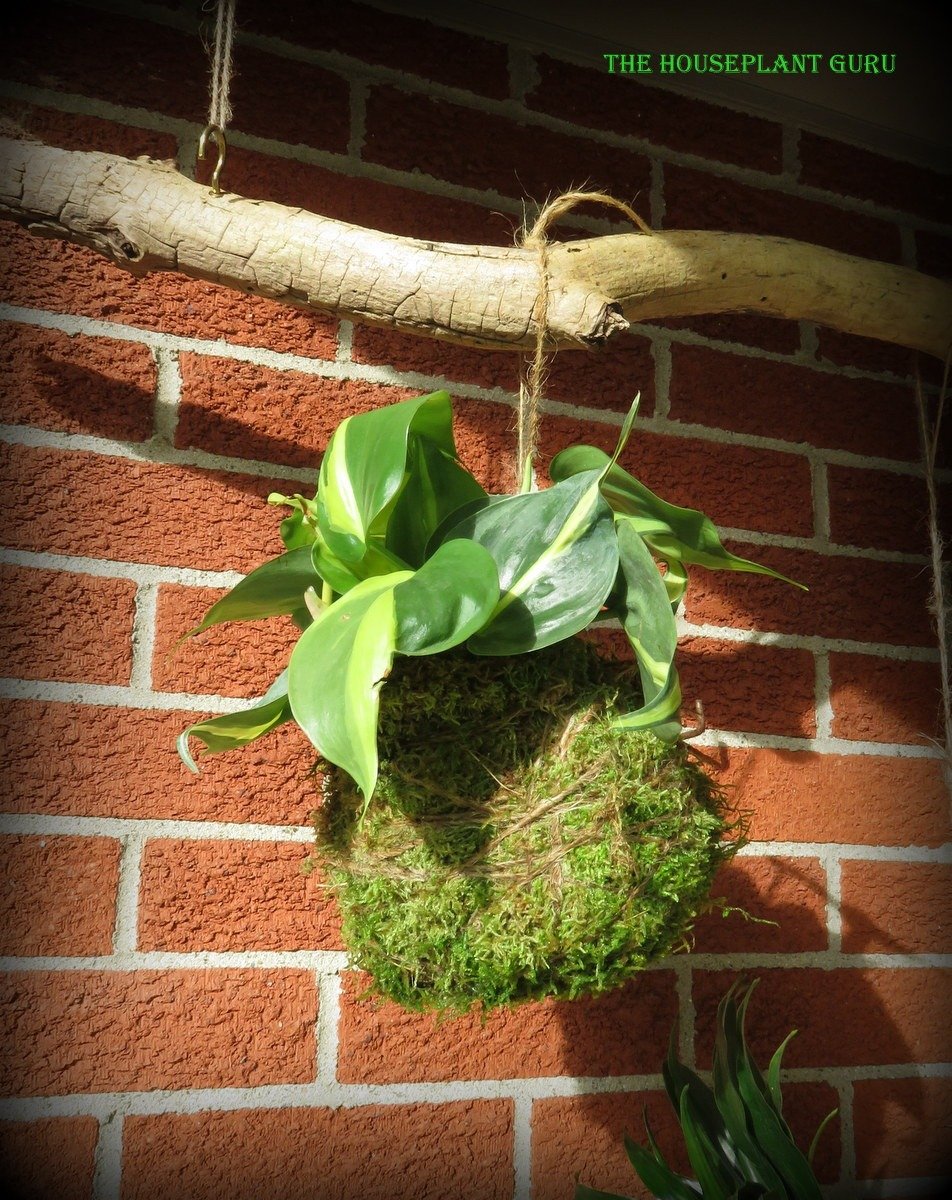 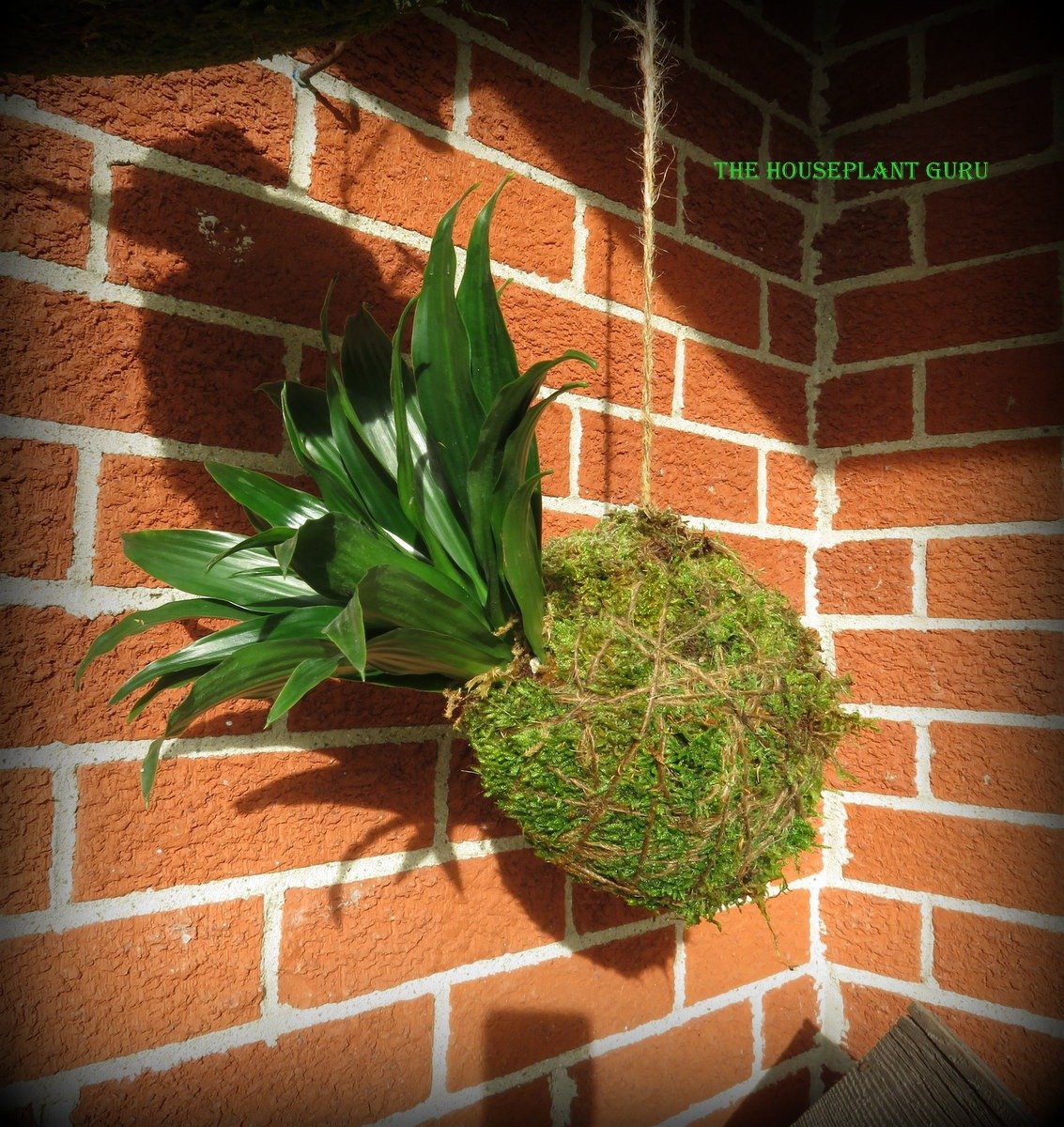 The first one I made is my favorite one. Maybe because the sheet moss was one large piece and so it was easier to wrap around the root ball and the finished product looks better…? I’m not sure. I will probably make one more for the porch hanging, as three would look better. What do you think?

One note on this project: These aren’t what I would call low maintenance plants. Hanging outside in the summer, they may need watered (soaked in a bucket) once a day. This is probably where the clay soil would have been a  good thing, as it holds water. If it is inside, it will probably need water every few days. All this will depend on the size of the moss ball, the type of soil used, the plant used, and the temperature. The weight method would be the best way to determine if it needs watered or not. Lift it and if feels light, it probably needs water. More information on this aspect as my moss balls age. 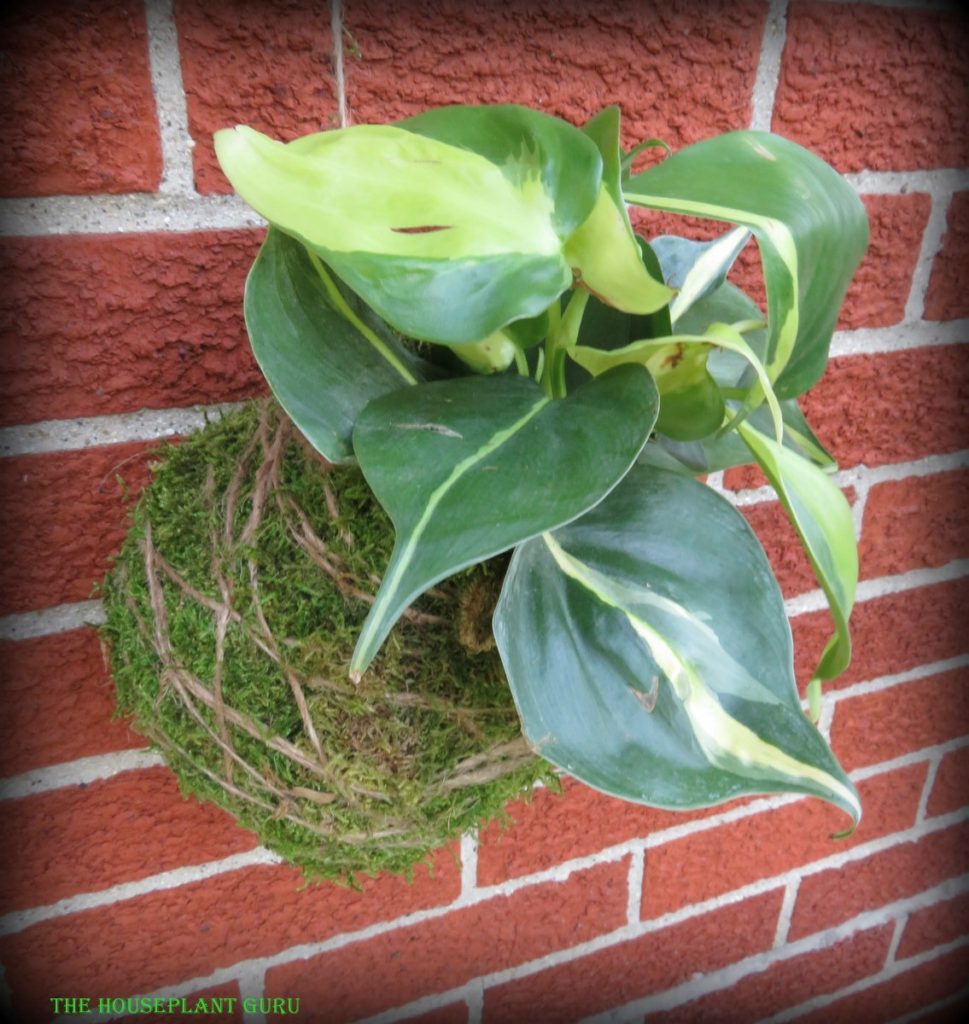 They are very cool and look good sitting in a bowl or saucer, as well. Try making one. It is messy but the results are worth it.