Houseplants Really Do Spread Happiness. Do They Make You Happy? 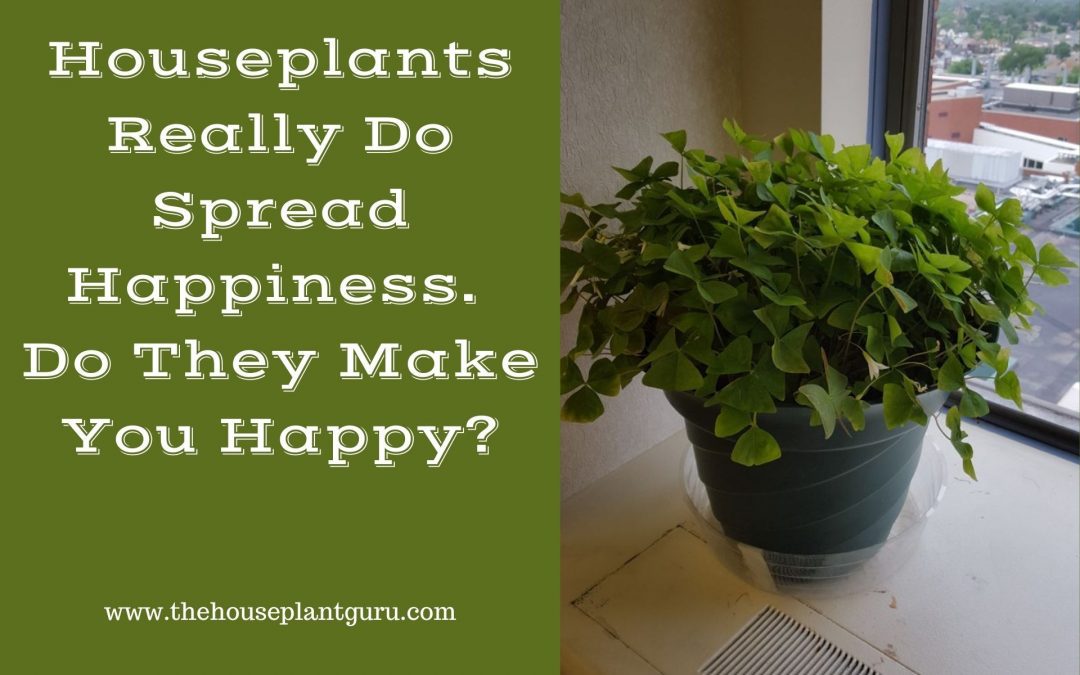 Today, I had an appointment at Henry Ford Hospital in Detroit. I had never been there before and entered 3 elevators before I found the right one, turned the wrong way a couple of times, but eventually found the right floor. I was annoyed and a little overwhelmed. They sent me for x-rays and that is when the annoyance left me, the clouds opened, and the sun came out. Ahhhhh……. houseplants. Beautiful, calming, houseplants. Who needs x-rays? I went crazy over the plants as they were well grown, beefy houseplants, all grown by the receptionist behind the glass window.

The first plant that caught my attention was the Alocasia ‘Polly‘ on the counter. I’ve killed a few of these. They need high humidity and I had never seen one this nice except in a conservatory.  She also had another one in her office just as nice, if not nicer. 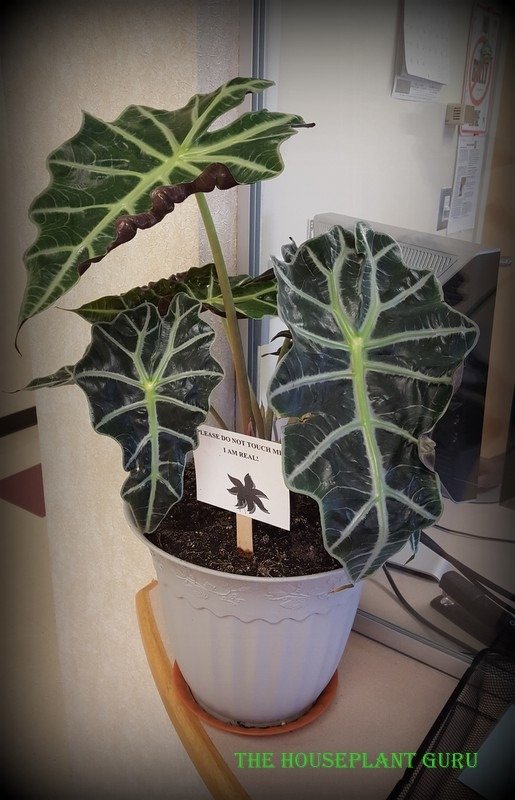 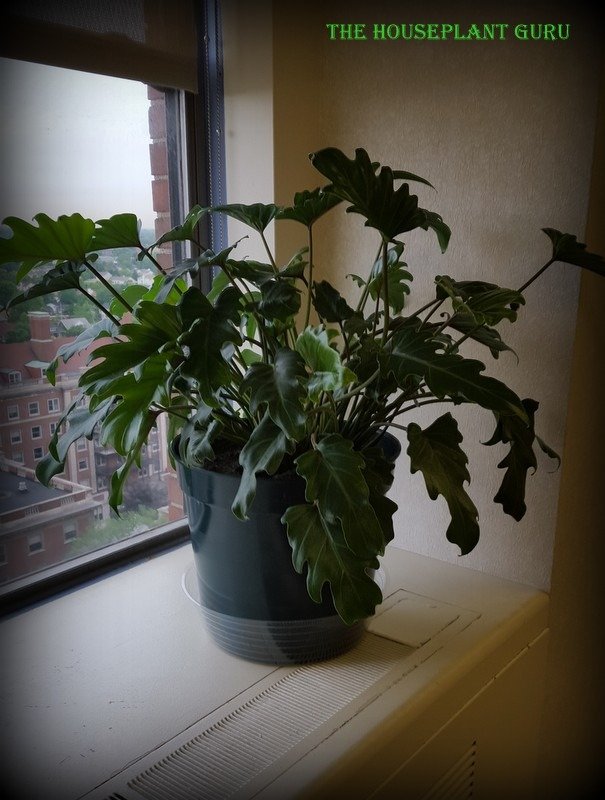 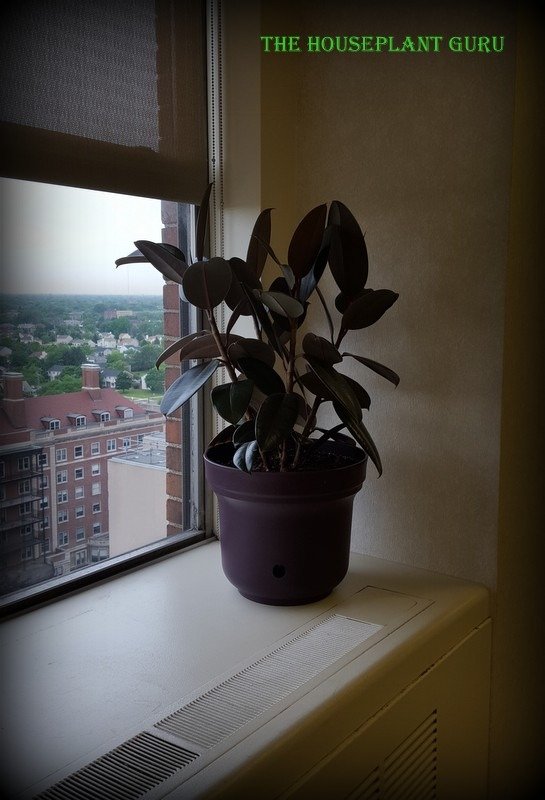 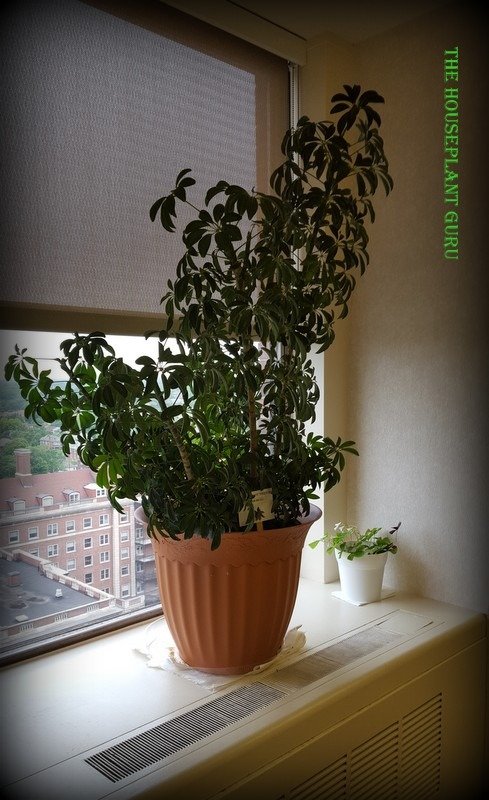 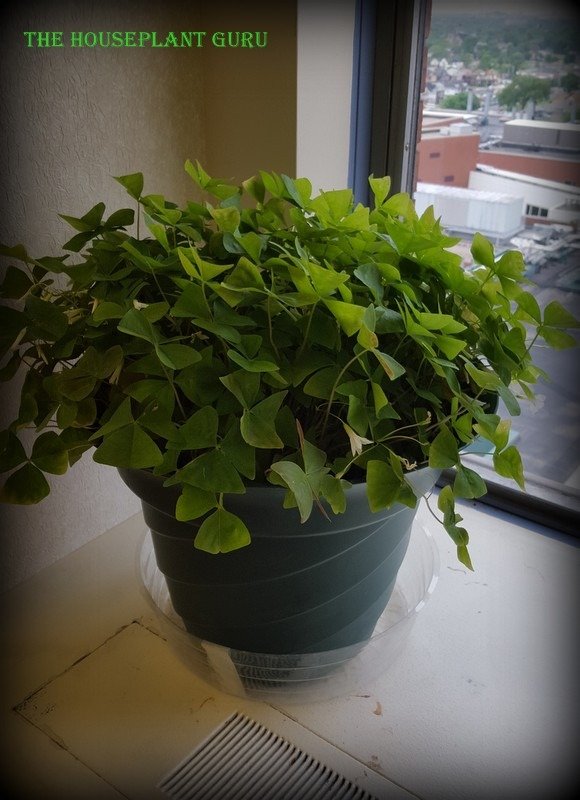 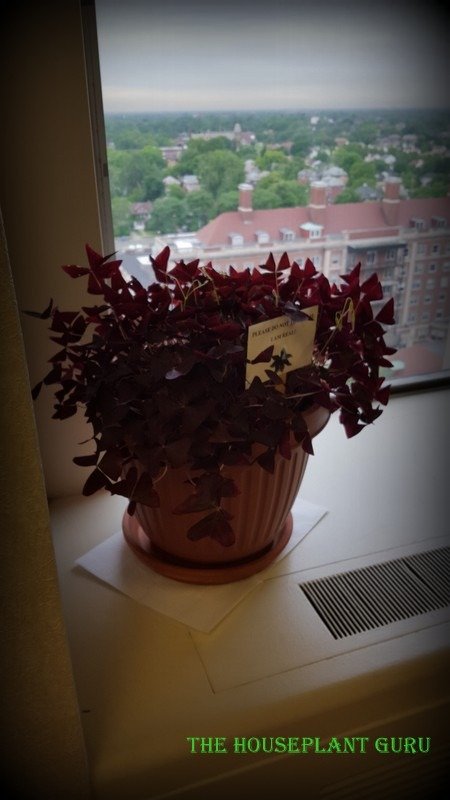 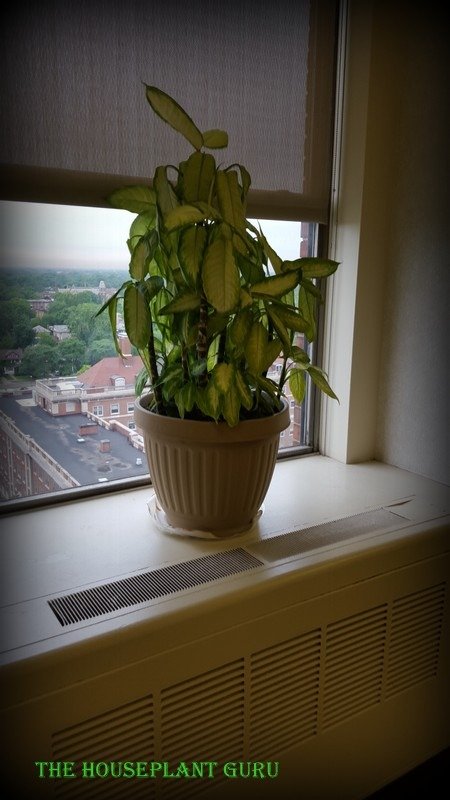 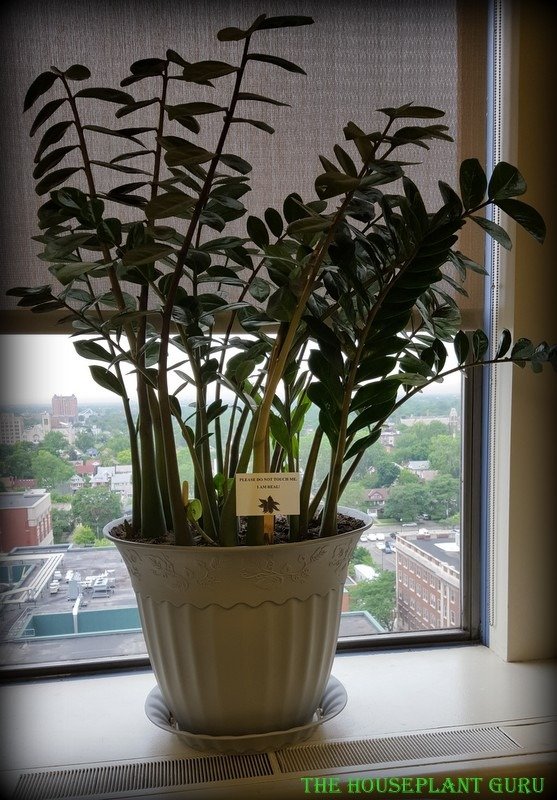 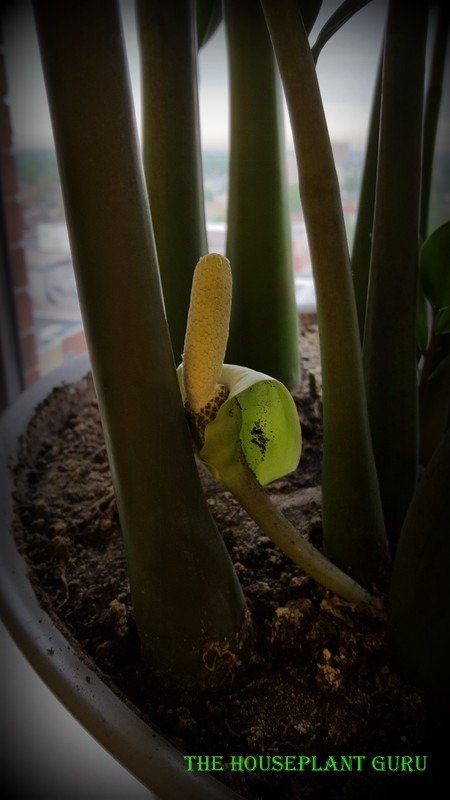 Her ZZ plant is flowering 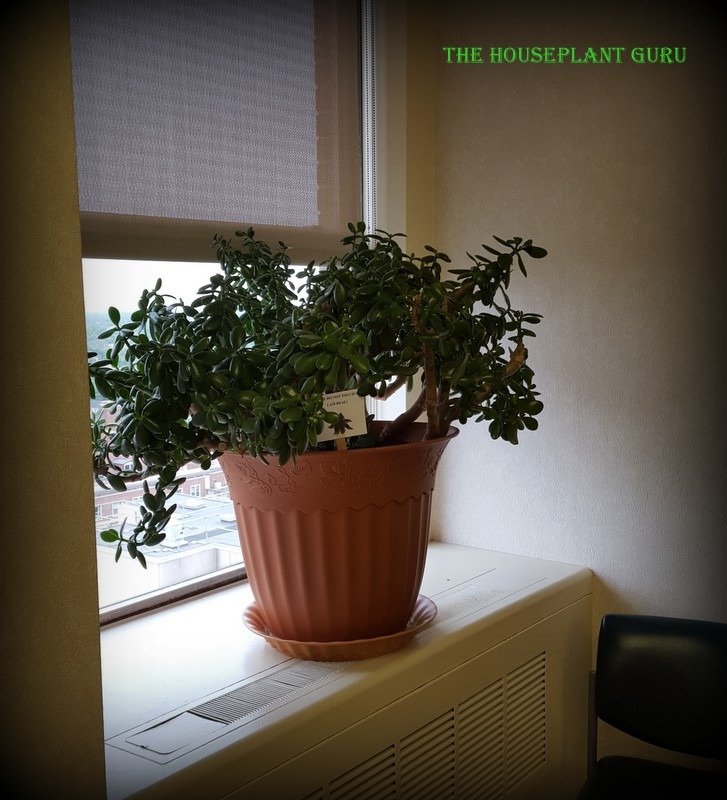 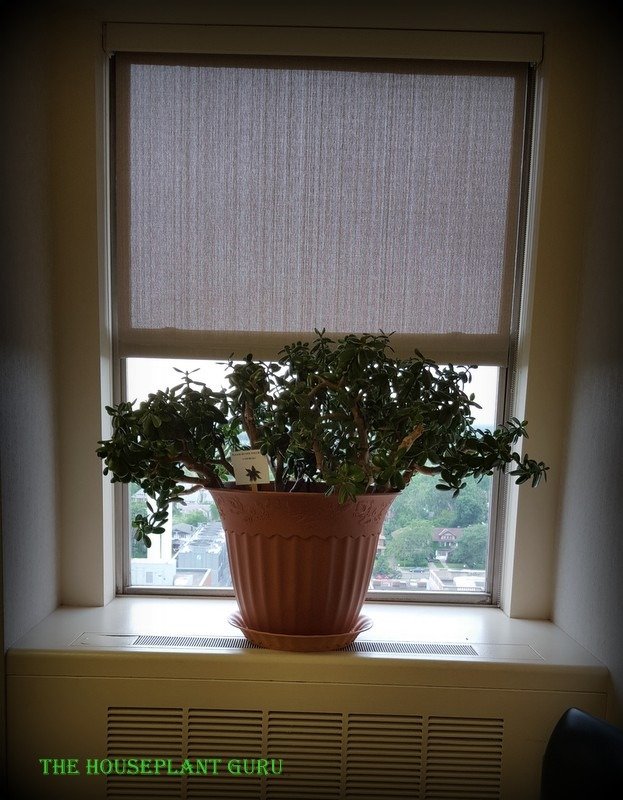 Her secrets to success

Of course, I started asking questions and snapping pictures. She probably thought I was crazy! I am “plant” crazy, for sure. These plants were huge! They are on the 12th floor and the windows face West. “What soil do you use?”, I asked. Here is where it gets unbelievable. “Michigan topsoil from Ace Hardware”, she said. What?!  I asked what she mixed with it. Nothing, just the Michigan soil she says. Well, I’m in shock. So of course, I had to go check this out after my appointment. I was going to buy some and see what was in it, but I can’t lift more than 25 pounds and the bag is 40. I don’t know if I could bring myself to use this on my plants, but I might try it on one plant and see what happens; when I can find someone to lift a bag for me. 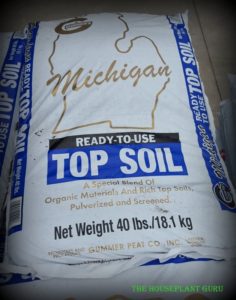 She told me they all started out as little plants, bought wherever and whenever she saw something she liked. The ZZ plant is 11 years old and as you can see, is flowering. She has little signs that ask people not to touch the plants but has had some theft of her plants and people taking cuttings. but obviously, some people can’t read or don’t care. I asked what fertilizer she used. None. Do you talk to them? No, but they know they are loved, she said. She certainly does love them!

All I know is that my day had quite an upturn when I rounded the corner into the radiology department. See, I’ve been telling you that plants make you happy. I know they make the receptionist happy every day when she comes to work. They made my day so much better today and I’m sure other’s days were also made better by the presence of some green in such a sterile environment.

The original post above was from 2015 and I had another appointment at Henry Ford this week. The plants are still there 6 years later and some new ones, too. Instant happiness! 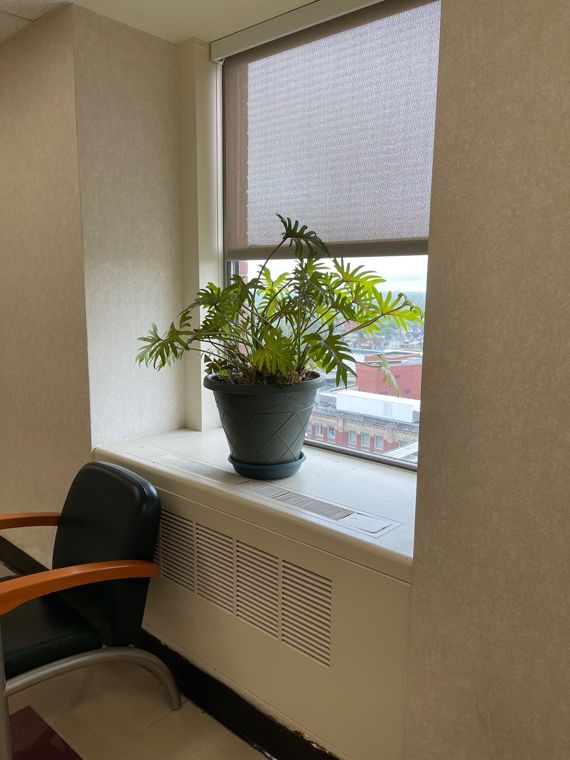 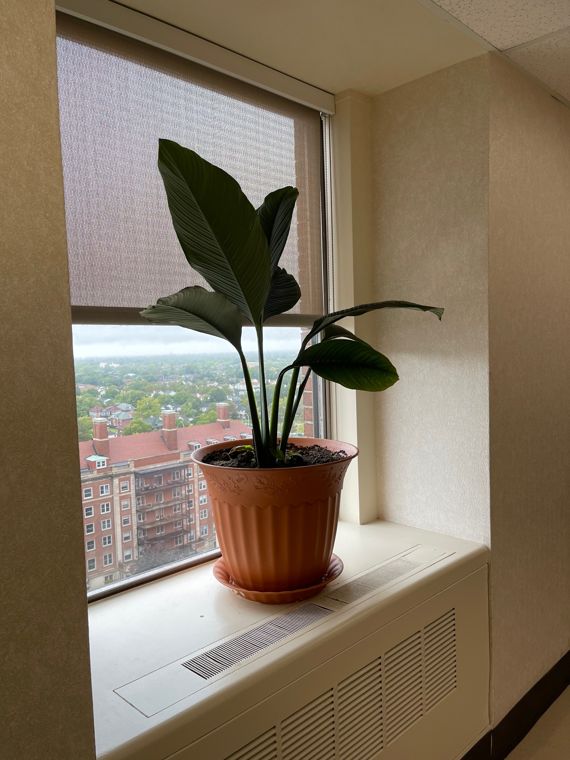 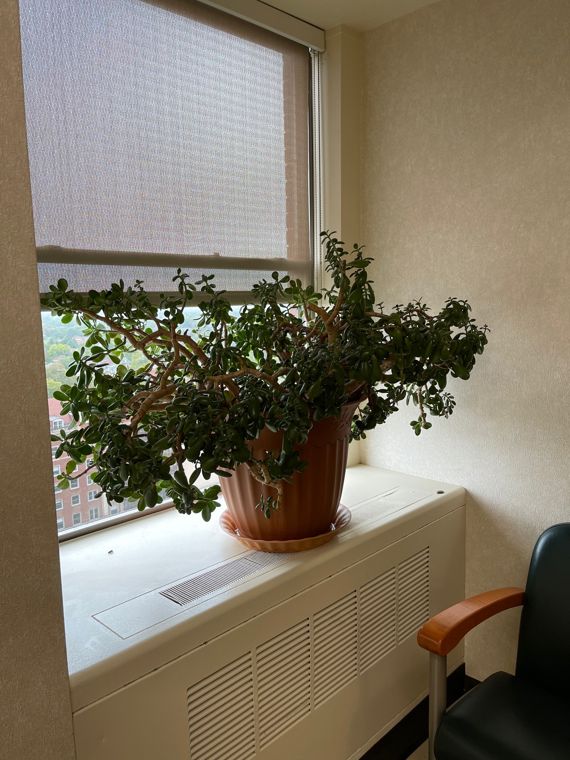 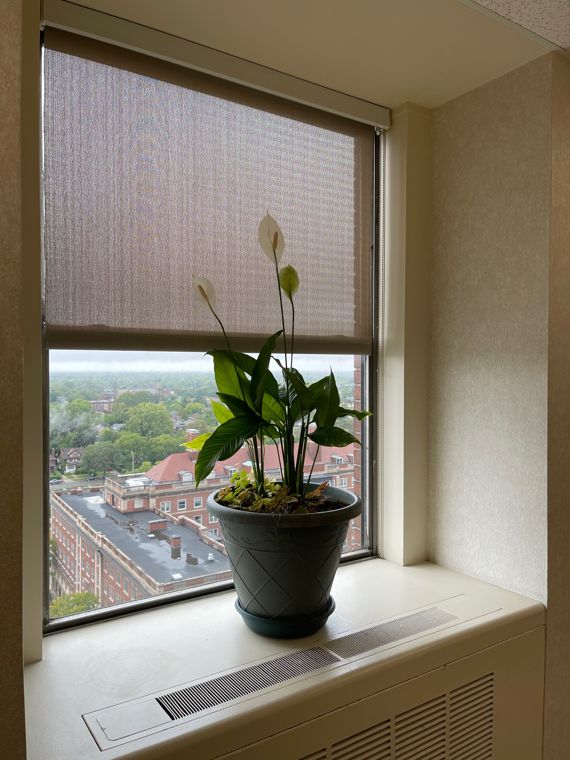 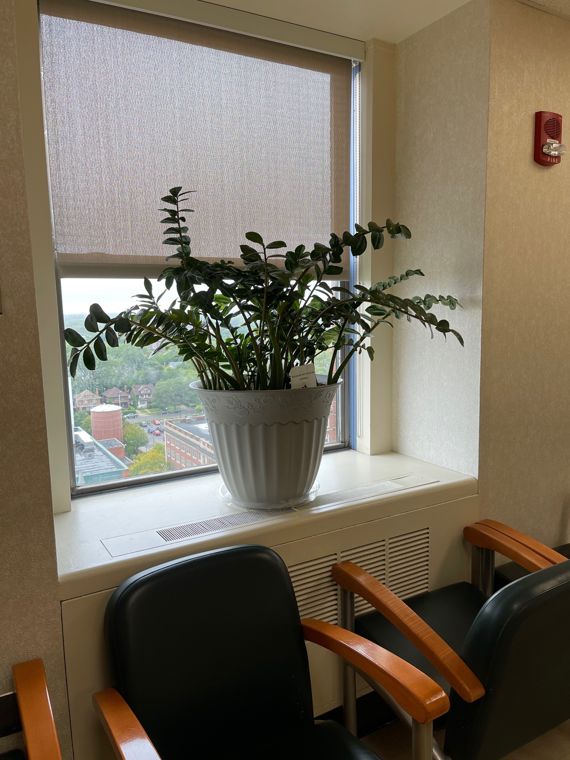 Do plants make you happy? They do me!