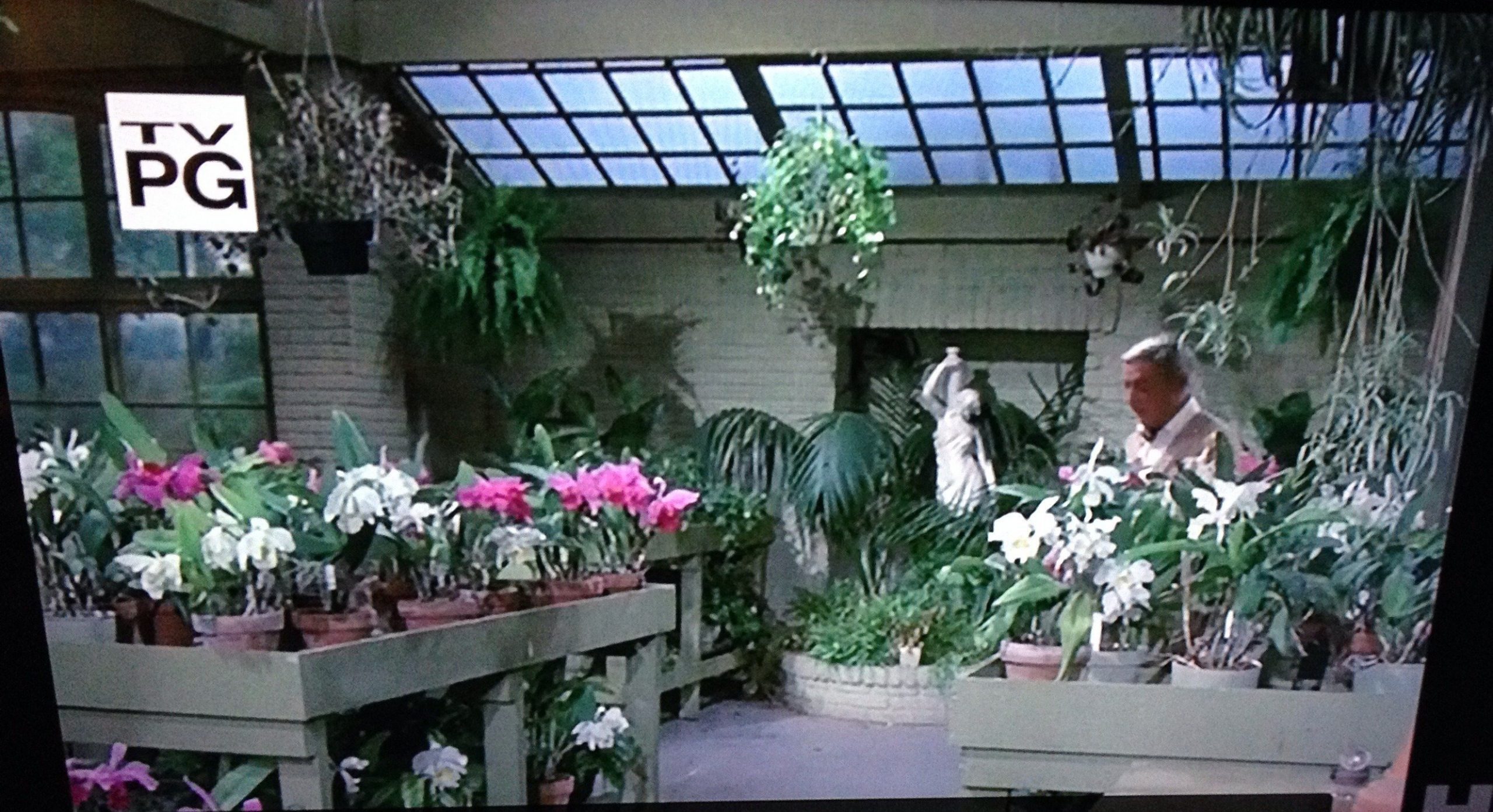 I bet it would shock you to know that when I watch television, I always notice the houseplants on the sets. (I notice houseplants everywhere.) Quite often, they are unrealistic looking, wrongly placed plants, but it is hard to find a set without at least one plant. Hollywood gets it that houseplants make homes and businesses more cozy and homey. 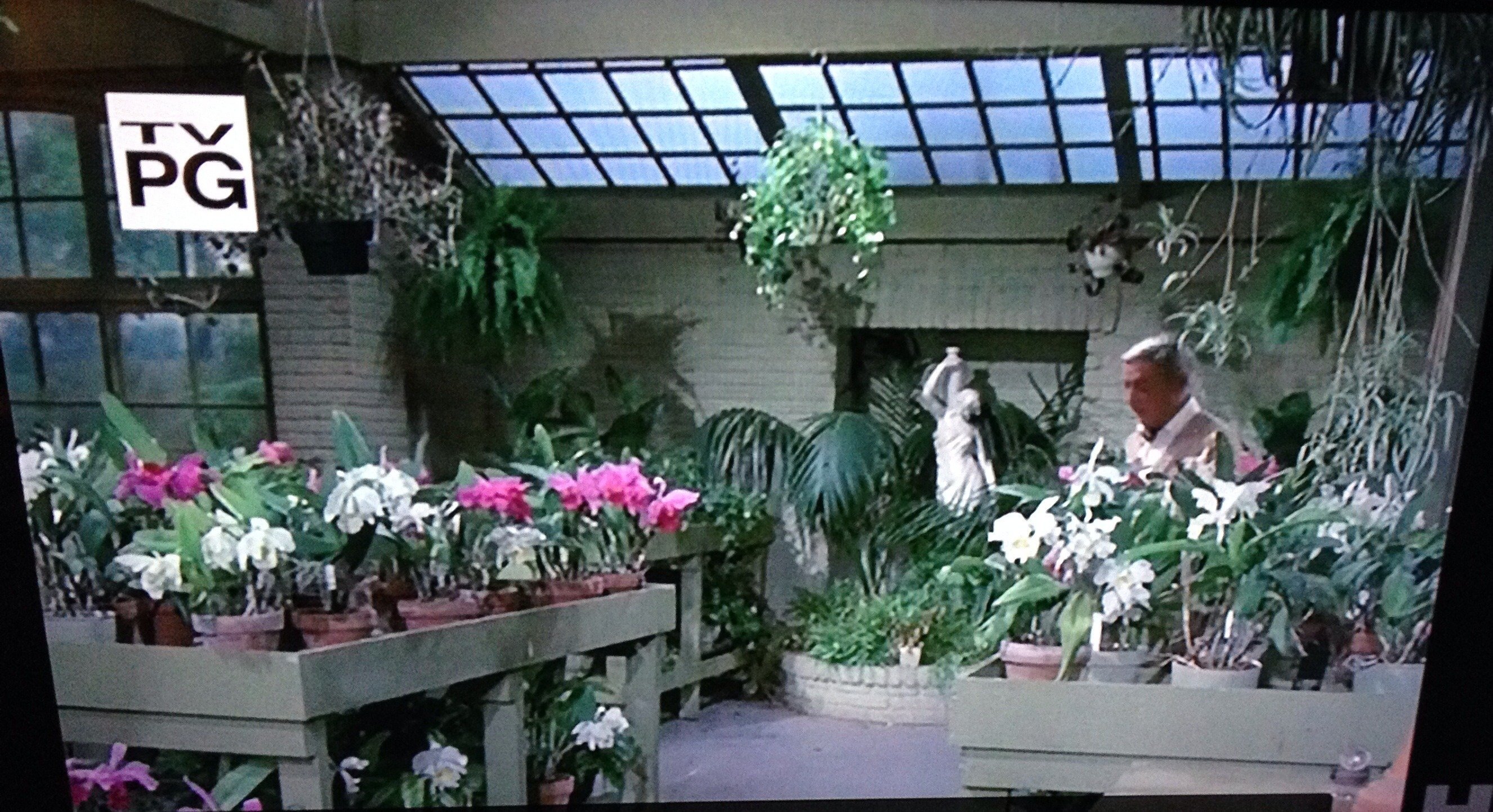 I’m staying with my Mom for the week and we watch a lot of TV. She has recently discovered a channel that shows old mystery programs such as ‘Murder She Wrote’ and ‘Diagnosis Murder’. We’ve been watching Columbo. I love Peter Falk! So when the episode called ‘The Greenhouse Jungle’ came on, I was thrilled! Made in 1972, it was about a botanist that was the killer.  He has an amazing orchid greenhouse that I realize is a set but still awesome. (Excuse the quality of the pictures, as they are pictures of the television.) 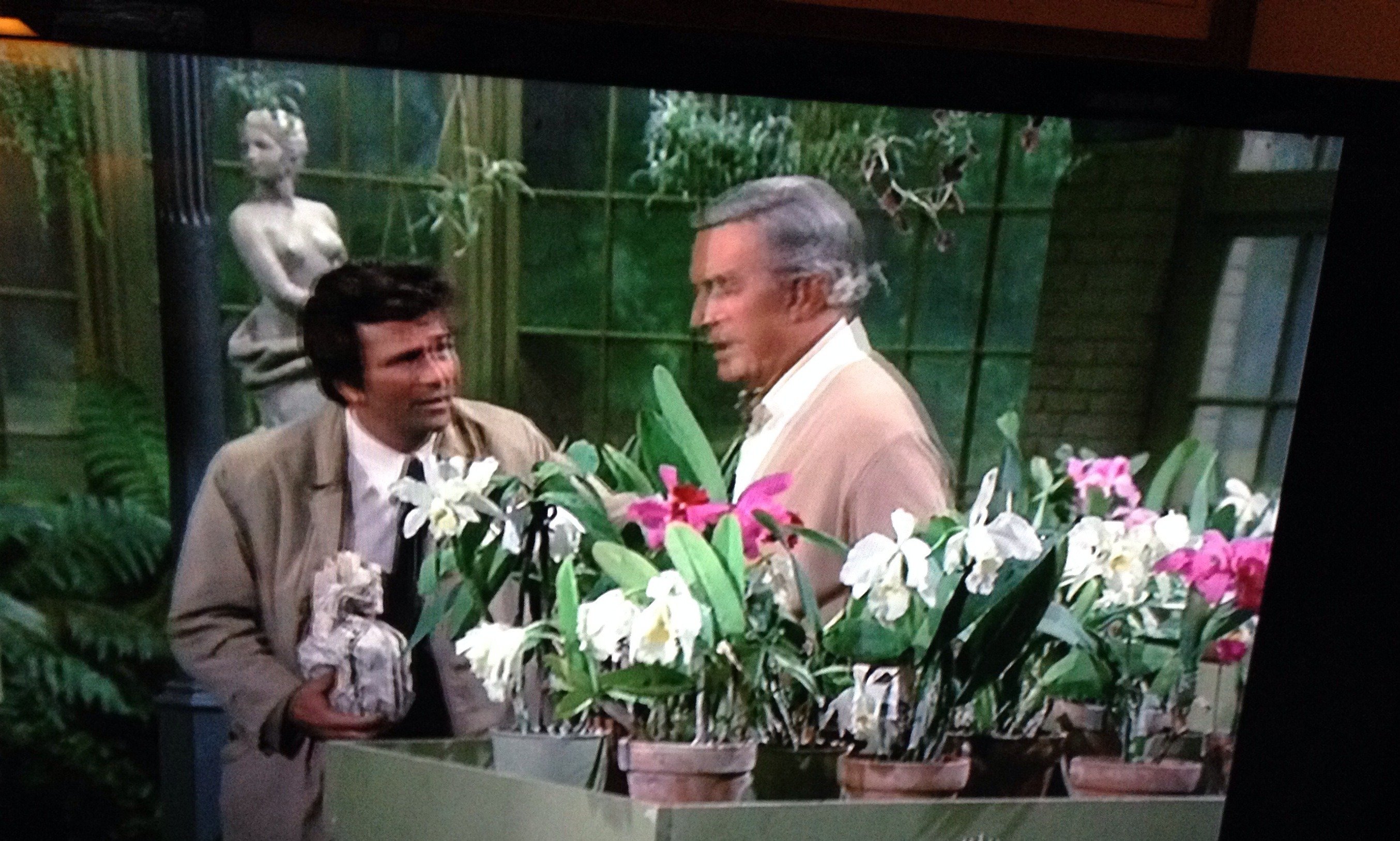 Columbo and the killer botanist

I especially liked when Columbo brought his wife’s African violet to the botanist to save…..he said it was dead which it obviously is. In the end, Columbo brings back a nice African violet and said his wife brought it back to life. Lol! 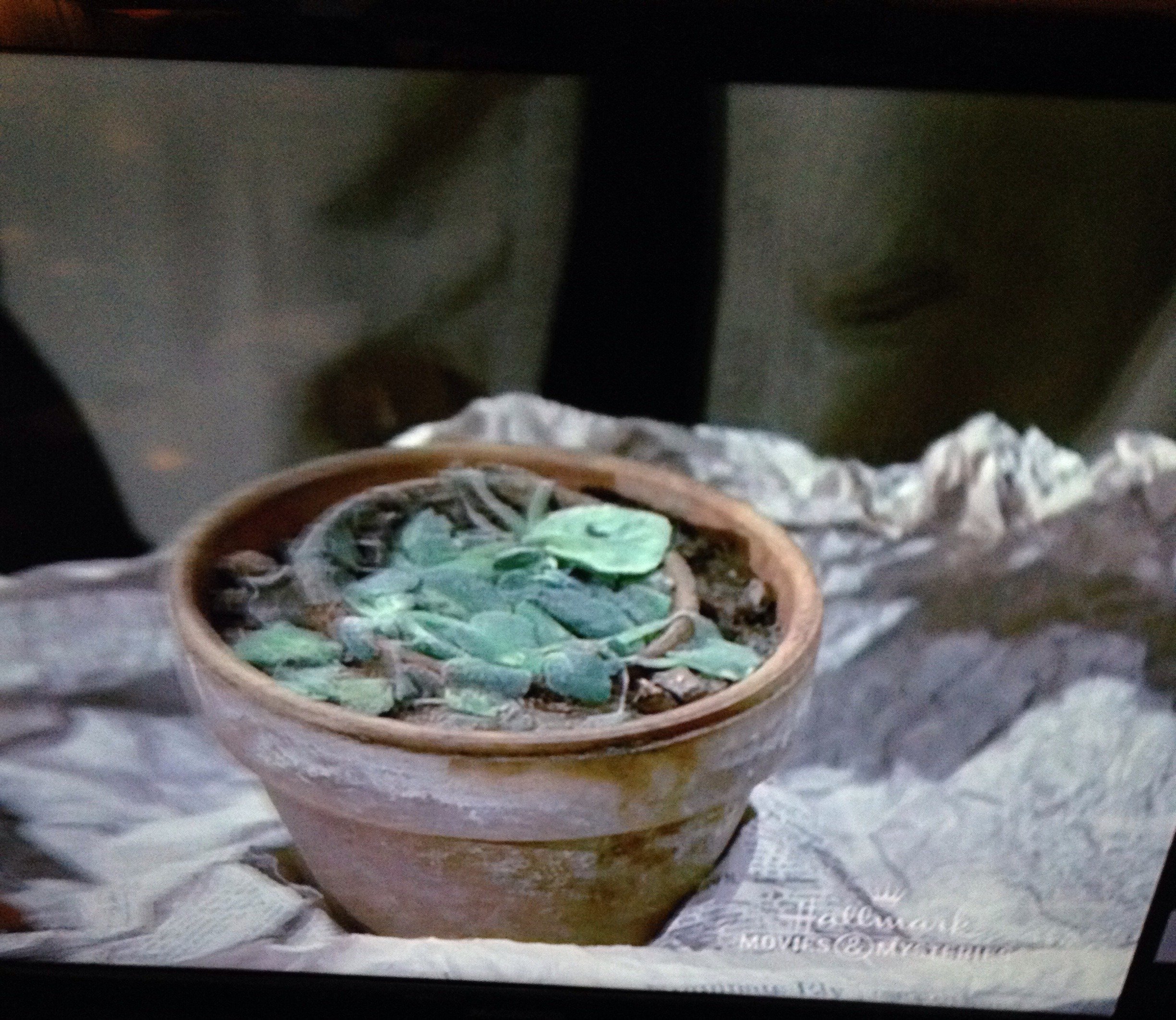 These old mystery shows are awesome! I loved the 70’s vibe and the way they figure out who “did it” without cell phones, finger prints, or computers.